A History of Anger 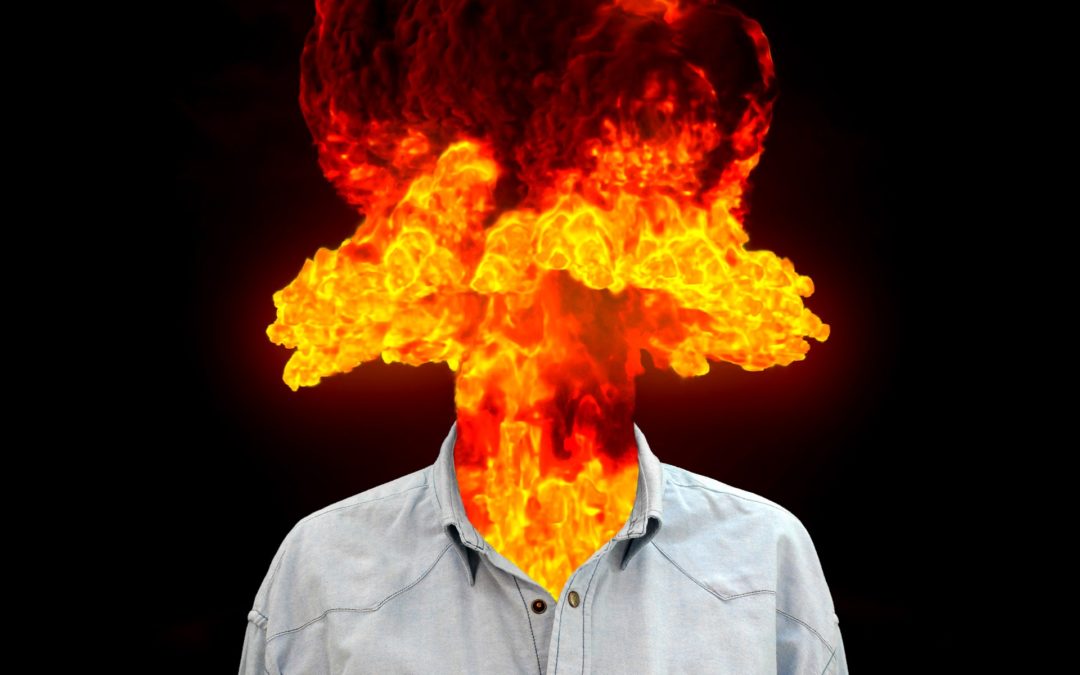 As a big, strong man, he has found aggression useful when dealing with problem people. It gave him control. So, if it was working for him, why would he want to change his behaviour? Well it only worked for him some of the time. When Noel served in the army, he says it was easy. He had no problem with PTSD or other emotional or psychological impacts from experiencing war. It was like second nature to him. He was used to it. But managing the enemy in daily life was far trickier.

Anger in the body

Noel had been playing the warrior, so that he could be ready whenever the need arose. And it is rather exhausting to be focused like this. It’s exhausting emotionally and it taxes the amygdala, or the flight or fight response in the brain, which remain switched on. Then all of those stress hormones begin to take their toll on the body.

Remember the last time you were really angry? It might have even felt good and empowering, for a short time, and then you might have decided to calm your nerves with alcohol or other drugs; or ‘come down’ in a different way. This is a sea saw approach that encourages highs and lows. This actually takes control away from you, as you become irrational and then wiped out. This cycle is disempowering.

Anger and aggression only kept Noel in a state of defense, which gave rise to extremes of behaviour, and was ultimately disempowering, which is why he decided to seek assistance. The more focused Noel was on a warlike mindset, the less focus he had for other, more rewarding aspects of his life. At some point, Noel realised that he was being short changed. For Noel to maintain control over aspects of his daily life, he needed a better approach.

Noel told me that knows there is a better way, he just didn’t know how. Anger and aggression had become his automatic responses, not his true choices. Like most of us, Noel would rather feel happy and at peace.

Through our sessions, Noel has adopted a different kind of control. When he was faced with a difficult and unreasonable client at work for example, he escalated the issue administratively, leaving the problem, with the client. He carried on with his day to enjoy very positive experiences. This was a ‘first’. He broke the cycle by making a conscious choice. Sometimes it’s easier said than done.

So how did we break the cycle of a history of anger? The first thing we had to do was to transform the anger itself, and get it out of the way. Once that was done, we could look at the underlying problem fueling the condition. This came down to Noel’s conditioning as a child, as well as his overwhelming feeling of lack of support during childhood, which made Noel feel powerless. Thus, he sought control. We spent a few sessions on healing these powerful familial influences. It’s also important to note here that the very act of hypnosis, that is, calming the amygdala, can help to heal negative brain chemistry and create new and beneficial brain pathways.

The combination of hypnotic relaxation and targeted healing provides a ‘directed calm’ for Noel to move forwards with in his life. Since our sessions, his unconscious mind has been very active and the changes have awakened a new understanding of the past, but also the possibility of a better future.