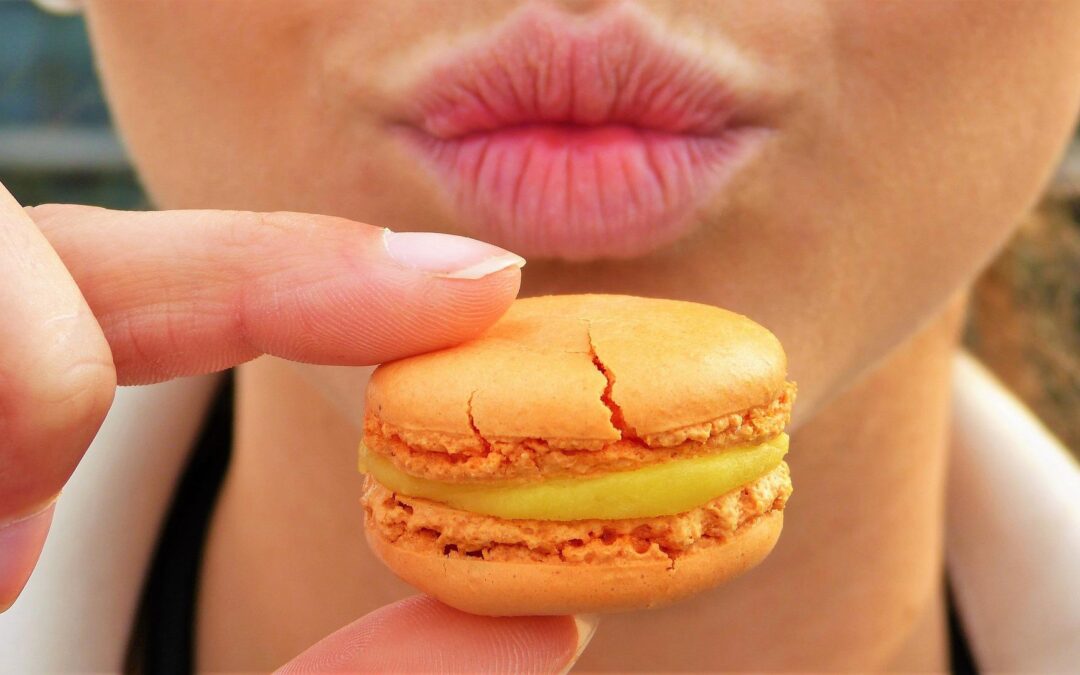 Many people snack when they are bored. This can be for two main reasons. Either they have a genuine habit that was probably instilled at some point due to emotional eating such as comfort or reward eating, and the activity still remains even if the emotional cause has been resolved. Or they still have an emotional cause connected to boredom itself, such as loss of motivation, fear of failure, feelings of being not enough. In my experience, boredom and weight gain is usually the result of an emotional imbalance.

Mary is a confident, clear minded, goal oriented person. During Covid she felt restricted and her usual travel plans fell away. She started snacking. During our discussion Mary revealed that she felt stuck during Covid, as many of us did. Feeling stuck is an emotional cause. For a lot of people, that would have been a strong enough driver to perpetuate this pattern because Covid and weight gain is/ was quite common. Baking equipment and ingredients were almost as scarce as toilet paper on the supermarket shelves during the pandemic. However it goes a little deeper with Mary.

She also told me that she and her husband spent much more time together than usual due to restrictions. When I dug a little more, Mary admitted that she felt guilty setting off on a self-improvement plan while her husband continued his habit of eating too much. He was not interested in losing those extra few kilos. Effectively, Mary did not want to leave her husband behind.

This is a co-dependency kind of situation that Covid had introduced into their relationship. And while Covid restrictions have ceased, the guilt of embarking on a self-improvement regime had remained. Guilt is a very powerful emotion. It is far more powerful and complex than boredom. Boredom and weight gain are almost always about something else.

“I’m not used to such success”

Mary said that she was shocked that hypnosis worked for her. She actually said “You wouldn’t believe it but the strangest thing is that I just don’t feel like eating between meals now”. I replied, “But that’s the idea Mary!” She told me that she did not expect to have such success because she rarely does when she experiments with new modalities.

This is something I often hear, as hypnosis is usually the last resort for people who have not tried it before. In fact it has a pretty good success rate. For weight loss/ weight gain, it is around 85% in my clinic. Of course, you have to be ready for change. If you are, we can help. Horizons Clinical Hypnotherapy Sunshine Coast