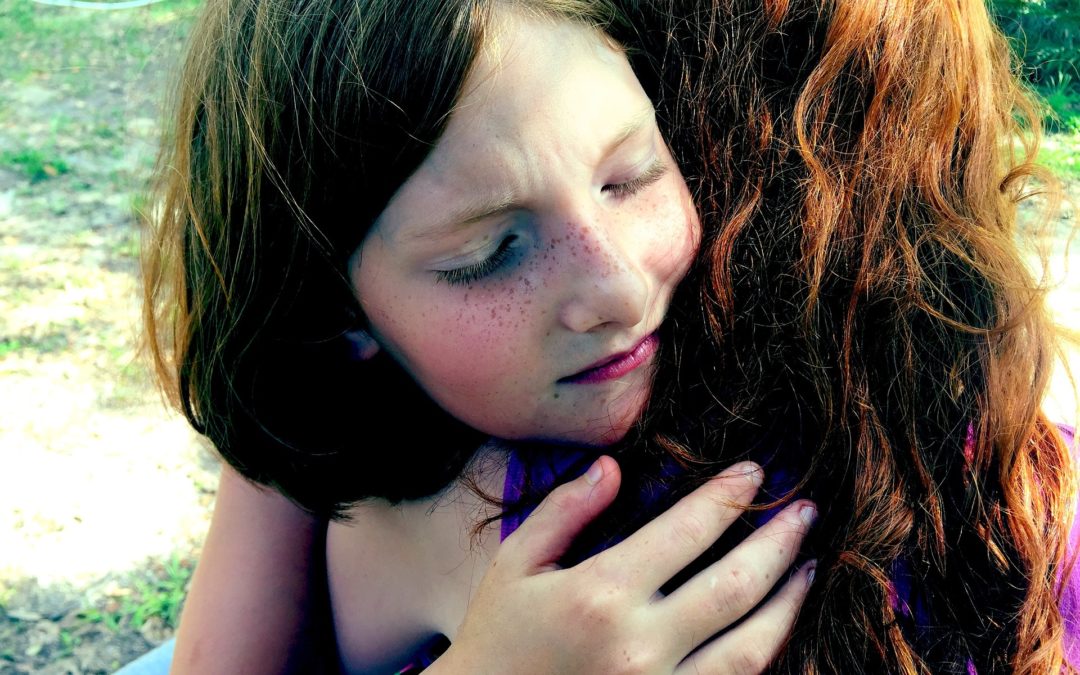 When we hear the term forgiveness, we might think of ‘forgive and forget’ or sentiments of, ‘don’t worry about what you did to me, it’s ok’. In hypnotherapy, the forgiveness technique has a very different meaning. It aims to break negative bonds with those who have caused hurt. It is not about saying, ‘hey, it doesn’t matter about that terrible thing you did to me’. It is more about saying, ‘I am now detaching myself from you and the hurt that you caused me’.

I have used the forgiveness technique with clients who have had:

The forgiveness technique involves a series of steps designed to break negative bonds with the abuser, firstly by dissociating them from their own negative behaviour. We then pay attention to healing the damage caused; and then to dissociate that person from the client. At the end of the process, my client’s unconscious mind decides if the abuser/ negative influence will simply disappear, or if they will remain, but with a neutral energy, now that they are dissociated from their negative behaviours. So you see, to break negative bonds can include the definition of restoring positive ones.

For example, if a family rift has occurred and my client has come to heal the emotional trauma, we will dissociate the family member from their hurtful behaviours, say for example, jealousy and undermining behaviour. We will then restore balance to the situation using a metaphorical healing technique, and then we will metaphorically cut the cords which connect my client to that person. After cutting those chords, my client may see the abuser simply drift away, or they may see new chords being formed between them, as if giving them a second chance. But it is best left to the unconscious mind as to what will happen at this point. If we try to force an outcome, it will generally only confuse things.

I had a client who was the victim of incest by her father. My client was now in her 30’s and had maintained an emotionally distant yet consistent relationship with him. However, his actions had hurt her as a child and continued to hurt her as an adult, except that she was not conscious of the influence he still had on her. During the forgiveness technique, she was adamant to keep the relationship alive and so, despite my guidance, she forced the appearance of a new chord to tie her father to her. She did this to prove to herself that she could have a ‘normal’ family, despite what had happened.

I told my client that things may change over the coming weeks, regarding that new bond. When she returned the next week I asked her to check in on that new chord. She said it had vanished and that her father had (metaphorically) drifted away and disappeared. This is because her unconscious mind now understood that she didn’t need him anymore. I asked her how she felt towards him now and she said that the need to keep in contact had dissipated. Her unconscious mind had decided it was time to break negative bonds with her father, despite her intentions.