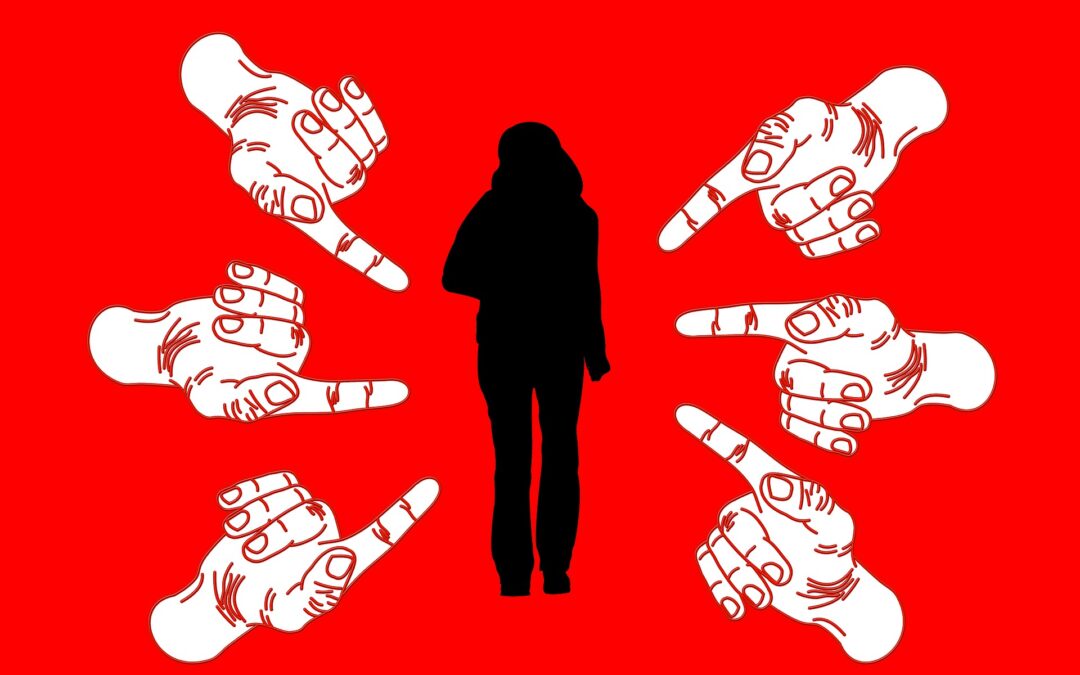 When a person is consistently bullied it is easy to see how they might develop the idea that they are rejected, not good enough or not worthy. Bullying is an active confirmation that you are being treated poorly because you’re not worth any more. I recently had a client, Phil, who had been bullied at every school he attended, since he was 12 years old. He was now 16. Phil had been bullied by boys and girls, as well as by his school teachers.

Phil was independent by nature. He was not a ‘pack animal’, and this is probably why he was targeted so often. He was academically intelligent also. He would be bullied for being too smart, so he lowered his grades. He would be bullied for not being popular enough, so he would try to fit in better. He was bullied for not buying drugs on offer, and he chose to accept the consequences in that case. Teachers would ignore him, or tell him that he is no good, after he dropped his grades. Phil came from a very supportive family, so bullying was a strange experience at first. Sadly, he grew used to it.

The bullying ranged from degrading remarks from authority figures (his teachers), to attempts to force Phil to buy drugs, to physical abuse as the kids would hold him down and bash him. Quite often, he was covered in bruises. The head mistress would not acknowledge the accusations and branded Phil as the trouble maker. Phil eventually moved to a school which was more responsible towards its students, however he was still left with the aftertaste of feeling not good enough.

When we discussed the situation, it was important to allow Phil’s unconscious mind to understand that he had been fighting a losing battle, lowering his grades to avoid bullying, as ‘playing dumb’ only incited the teacher’s bullying. And even though it was in the past, the confusion of these two parts still held Phil back in life and in achieving his best. When we traced the idea of not being good enough, it’s interesting that it did not go back to the bullying, but to an earlier instance when Phil missed out on getting int the top class.

There was a lot of other work that we did together, to move Phil from a position of loss, to one of gain.