Are You Carrying Burdens? 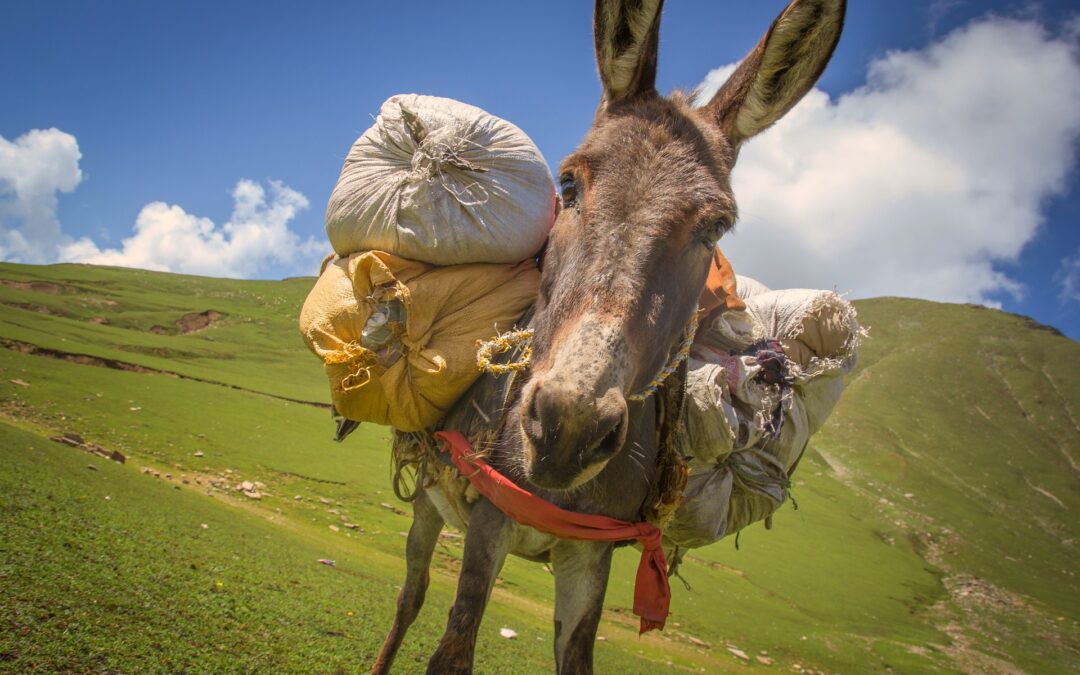 You may think that your problems can be compartmentalised into different sections… trying to manage your partner’s drinking habit. recover after a bullying incident at work, encourage your teenage son away from bad influences etcetera, and all the while trying to lose weight, quit smoking, gain confidence or whatever it may be. But in most cases, these things are not separate at all. When you are carrying life’s burdens, especially if it is over a period of time, you are in the process of creating overwhelm. When overwhelm reaches that pivotal peak, you lose control of everything, because you lose control of yourself.

Think of a pressure cooker on a gas stove top, with the fire underneath, a bit of water inside the pot, and a lid. When the pressure builds too high, that top will explode unless you release the pressure as you go. So you may think that all your problems are unrelated, but they share some very basic commonalities – usually a loss of control leading to overwhelm.

Ask yourself this – if you felt that you were in control, would you still be trying to lose weight, quit smoking, quit drinking, ditch the insomnia, lose the claustrophobia etc? In many cases the answer would be ‘no’.

It’s Not the Burdens, but the Pressure from Carrying Burdens

That fire under the cooker is the fire of life. How much fire there is corresponds directly to your burdens, those problems that keep piling up, unresolved. But that fire is just life, and there is always going to be fire, until you stop breathing. The fire, or the burdens, are not the problem, its carrying burdens that causes the pressure in the cooker and the lid to explode. Before the lid explodes however is the period where you are struggling endlessly it seems for things to change.

It is this struggling part that I am interested in. This struggling part is the carrying part – the part that doesn’t know how to let go. You can either keep on trying to cope with life’s problems, or you can choose to see things a different way and to let go of the pressure associated with these problems. I know it sounds simple and perhaps trite, but when has worrying ever helped anyone? You may not be able to change your circumstances as quickly as you’d like, but you can change your mindset.

Carrying burdens can get very heavy. And the thing is, you don’t need to carry them. Those problems are still going to be there whether you carry them or not, until such a time that things change. In fact you can more effectively help things to change by not worrying, because this gives you a clearer, more positive mindset to be able to accept the things that you cannot change. It also helps you to make more effective decisions when you are able to make changes, rather than clouding your mind with worry.

There are some very good hypnotherapy and NLP techniques that you can do to stop carrying burdens by releasing the pressure associated with them. There are also some dissociative techniques that help you to take the ‘sting’ out of these burdens, so to speak. Other techniques can help you to reframe these burdens where for instance, they might feel much bigger and uglier than they are because of their association with other similar issues from your past.

I understand that the definition of a burden is actually a heavy load, and loads tend to need to be carried, but imagine for a moment that we ditched that load. No load, no burden. So what would we now call it? Perhaps it is just the fire of life?