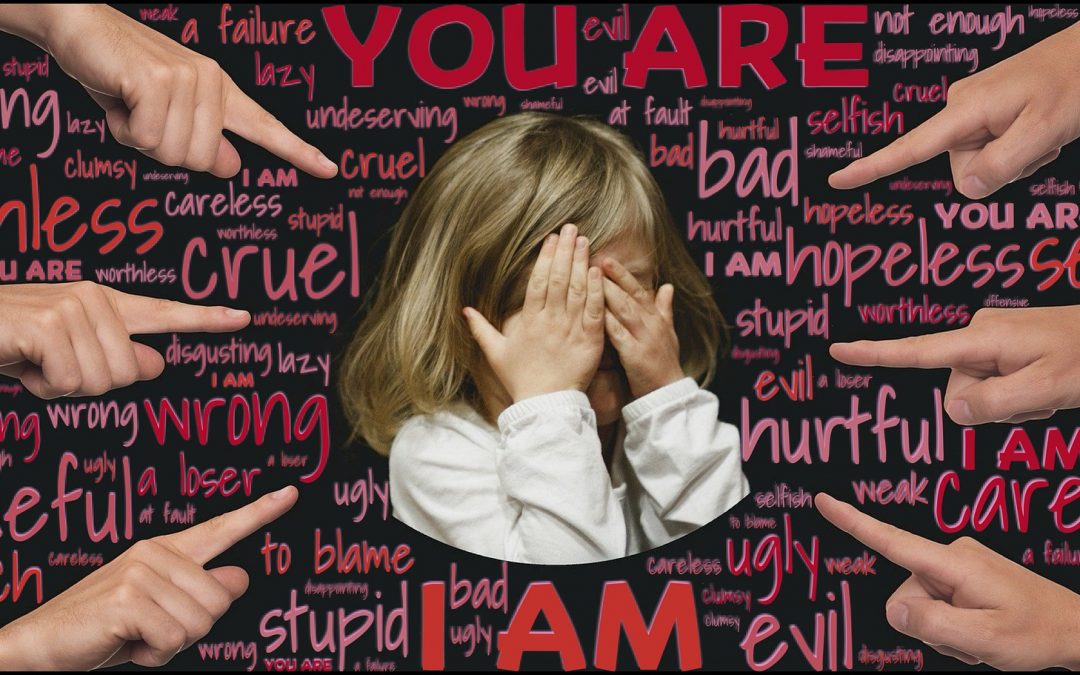 Sometimes guilt is pretty obvious in a client, and other times they don’t even know that they are doing it. They may consider themselves independent thinking, capable, but at the same time feel blocked or prevented from moving forwards. Carrying guilt can weight heavily on a person’s ability to get on with life and achieve their aims. Self-sabotage is often associated with carrying guilt.

Kathleen came to see me about her blocked emotions. She said she felt numb. Her husband was tired of feeling as though he was invisible to her, as she always put others first, before herself, or before him. Even on her wedding day she was all but absent because she was fussing over the guests and whether there was anything else she could do to increase their comfort and enjoyment of the day.

Kathleen didn’t consider her actions odd. It is as she was, always pleasing others. Her husband was the only one to miss out on this special attention however. At the same time, Kathleen considered herself a bit of a rebel, claiming “I don’t care what anyone thinks of me”. Yet her actions did not match her words. That’s why it was hard to pick, at first.

I asked Kathleen if she felt guilty and she denied it. As I am not a medical doctor, or a psychologist, I do not diagnose and I can only follow what the client tells me, but that doesn’t mean I have to believe it.

As Kathleen denied carrying guilt, we instead traced back this feeling of being emotionally blocked and disconnected from others. As we did this, Kathleen ended up in a memory stemming from her early school days, where she accidentally broke another student’s arm through a playground incident. She remembers feeling deeply saddened by the trauma she caused the other child, and then she felt humiliated as her teacher made her write on the board 100 times, “I must not run”.

Kathleen was feeling guilt over an accident some 30 years earlier. She had forgotten about the incident, until now. Now, when I asked if that feeling was guilt, she agreed. Carrying guilt and people pleasing are often associated – it’s logical. You keep saying sorry. But what Kathleen didn’t fully understand, on an unconscious level, is that the incident was an accident, and it was a long time ago.

Updating the unconscious mind goes a long way to resolving this old outdated behaviour of carrying guilt. The underlying belief around carrying guilt in Kathleen’s case was “I’m not worthy” because after all, in a child’s mind, look at the awful thing that I did and my teacher made that very clear.

Changing beliefs around ‘not worthy’ is a big part of the picture here, along with the regression to reframe the whole incident and update the unconscious mind. We explored may processes in the three sessions from different angles around this issue.

Kathleen had seen many specialists from various backgrounds around her blocked feelings, over the years. Once she understood how it all started, her relief was tremendous. Her husband was also relieved. My guess is that had she put her husband’s need last because she considered him as part of herself. She has always felt 100% committed to him, even though she was making him feel inconsequential. Until now, she could never understand it.

Are you self-sabotaging, need some assistance? Horizons Clinical Hypnotherapy Noosa.