Cheating on Your Partner 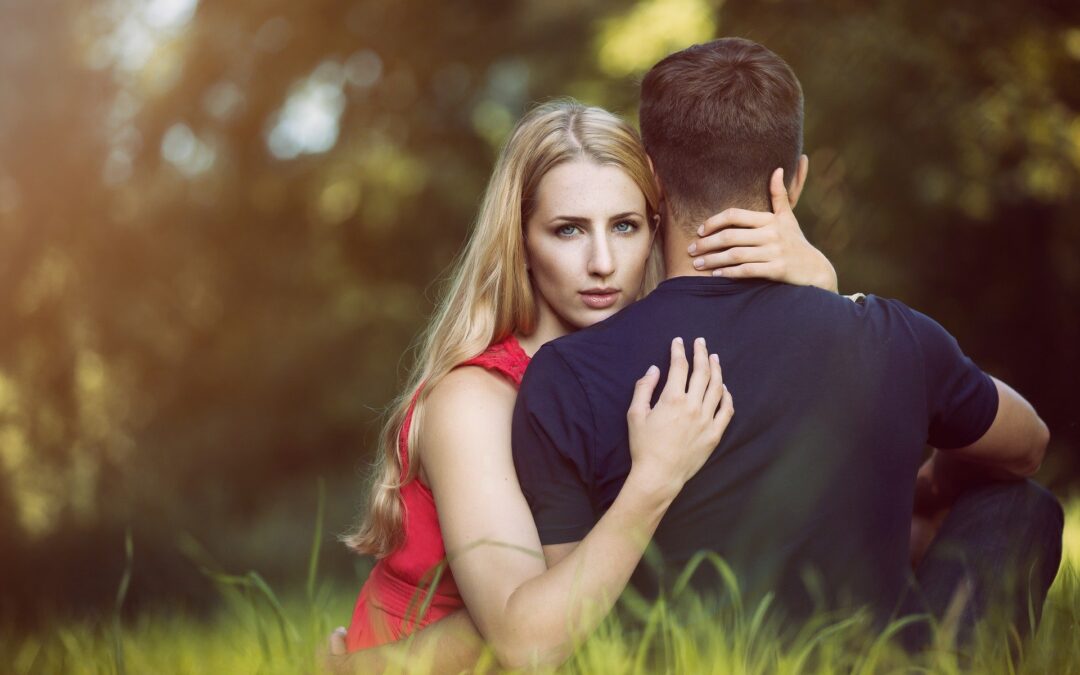 Cheating on your partner is pretty dishonest, or it wouldn’t be called cheating. The interesting thing about cheating is the motivation behind it. Often it is just a selfishness or a lack of respect that prompts the decision to cheat. But other times, it can be a compulsion that reflects something deeper about the cheater.

Eva came in to see me about her cheating. She didn’t want to be a cheat. She thought of herself as a trustworthy woman with good values, except for this cheating. It was like an addiction, and it wasn’t to do with the sexual reward, as you might think. It took a bit of digging to work out how Eva’s unconscious mind was encouraging her to cheat.

Eva was one of 11 children, and she had to fight to be ‘seen’. She effectively grew up feeling ignored. This feeling affected her self-esteem. By the timer she reached age 12 she had developed a burning desire to succeed, as a way of shining, so that she would be noticed. It didn’t take her long to excel at school, finishing her exams in half the time allocated. But Eva still felt emotionally ignored, at home. By the time she reached 17, Eva was an outstanding student but a very insecure one. Despite her amenable looks she felt that she just wasn’t enough. That feeling niggling away at her was a feeling of something gravely missing from her life.

She finished school and began working as a receptionist in an office, as a step into the corporate world where she would, within a short time, find a more mentally challenging role. But she still felt alone and unattractive, from the inside. During this phase, she struck the attentions of a married man in the office. He was senior in rank and years but for the first time, Eva felt noticed, really noticed. He didn’t care much for Eva’s sharp mind, but he certainly noticed her, as a young woman.

The affair lasted several years. The man had no intention of leaving his wife for Eva and she knew it. At first this affair made Eva feel special, but it slowly morphed into a very different message, that she was not enough for him to leave his wife for her. The affair ended when Eva began to sense that same niggling feeling of not being enough.

A few years later Eva met a man her own age and married. She loved her husband, but unfortunately she still craved the attentions of other men. The excitement of an affair played into the thrill of it all, but for Eva the real draw card was feeling wanted, feeling valued, even superficially, and feeling that she was seen.

Eva’s husband was a good man with a good heart, and he was a faithful partner. The idea of cheating on your partner was not in his framework. Eva knew this, and she knew that her behaviour was destructive. In fact she despised herself for it. But she just couldn’t stop this pattern of cheating. Eva’s cheating was ruining her, as well as her husband. They ended up divorcing when his suspicions were confirmed.

It doesn’t matter what wonderful opportunities life threw at Eva, as long as she felt that she wasn’t enough, nothing could satisfy her. Eva always felt empty, and always needed more.

Eva threw away a beautiful marriage because of her internal belief that she was not enough. This belief kept her seeking out more love, more attention, more admiration. And it would never have stopped if she didn’t face up to the person she had become, in order to fix it. And we did, in approximately 4 hours of hypnotherapy. Eva no longer feels empty, and she no longer feels the need to cheat or to lie to her new partner. Why would she? She has everything she needs. Horizons Clinical Hypnotherapy Noosa.