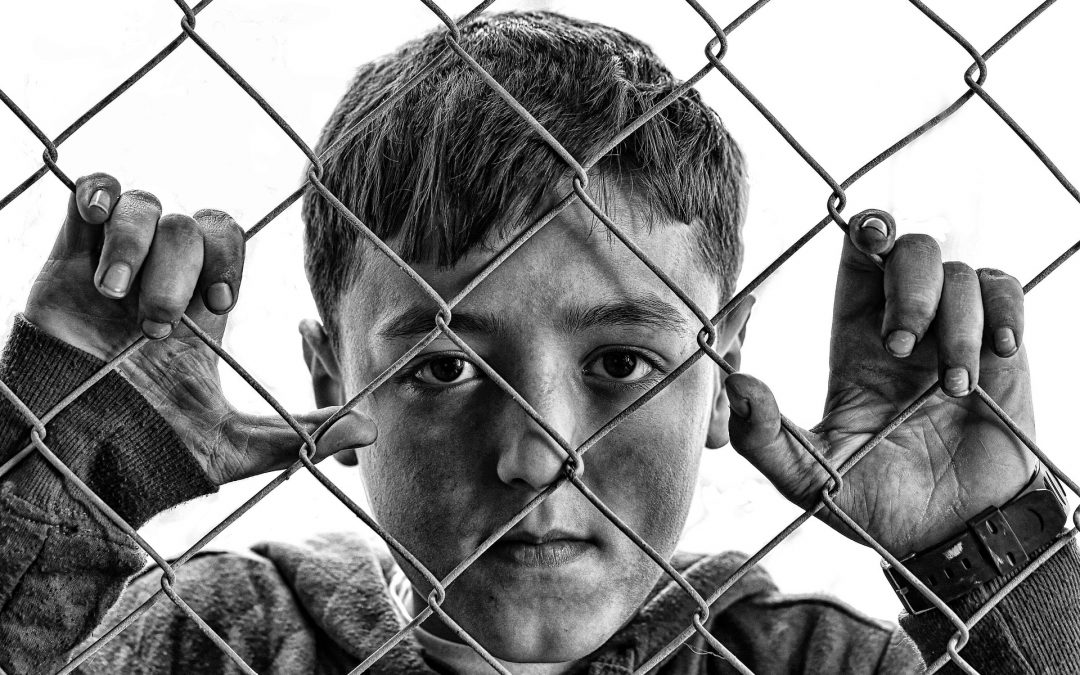 Many people experience childhood trauma – whether your parents, teacher, siblings or others were unable, or simply irresponsible in caring for you properly. Sometimes it’s no-one’s fault and you just ended up copping the brunt of some horrible ordeal. This is often the case when parents split and the child is left traumatised by the event.

Childhood trauma can grow and morph into many other symptoms. It can create the belief of “I’m not worthy” in a child which can really blunt their direction in life. The trauma can also lead to anxiety or depression. Anxiety can escalate into phobias, and so on. Essentially, the compounding effects of such a start in life can make it difficult to build and maintain confidence.

Ben’s Dad left one day, when Ben was seven years old. His Dad never really had any time for Ben so one night, when he asked Ben to set the alarm and wake him up the next morning at 6am, Ben was keen as mustard. His Dad wanted Ben’s help. So Ben did set the alarm and then crept into his parents’ bedroom and quietly nudged his father awake. When Ben’s Dad left for work that morning, it was the last time the family would see him. Fifteen years later Ben’s Dad died and the family were notified. What happened to the man in between is any one’s guess.

That morning when Ben’s mother found out that her husband had left, taking half of his wardrobe and some money that was left in the drawer for emergencies, she was in shock. The turmoil she felt at his leaving, without a word, spread through the family like cancer. Ben and his brother were thrown into an emotional place where everything had changed. Their idea of safety and security was gone. Their mother was effectively grieving and grew distant from the boys. Ben felt alone.

Ben’s confidence had remained a challenge since then. He walked into my clinic 40 years later, suffering from a chronic inflammatory illness, and depression. He had learnt to camouflage his childhood trauma through life’s normal pathways, growing up, getting a job, getting married and having kids, but that trauma remained fully intact inside his younger self, or his inner child.

Ben decided to address his low confidence when he realised how stifled his world had become. The inflammation was a constant stress which held him back and stopped him from committing to involvement with any of his passions. He was unable to look at himself in the mirror with pride because all he saw was a broken down man. He felt much older than he was.

He decided that regardless of the inflammation, he wanted his confidence back, so that he could make the rest of his life count.

We did many processes over three sessions, some targeting confidence, others designed to calm the anxiety, and more. But as far the traumatic event itself goes, when Ben’s father left unexpectedly and his mother withdrew, we did a 15 minute process that removed the ‘sting’, for good.

Yes, gone in 15 minutes! The trauma then became, just a memory. At the start of the process I asked Ben to rate his reaction to the event out of 10. He gave it an 8. After 40 years, it was still very high. Fifteen minutes later, Ben rated his reaction to the trauma as a big, fat, ZERO.

Will everyone with childhood trauma get a zero after doing this process, you ask? A zero is the best you can hope for. Most people will reduce their trauma response to a 2 or a 3. It is livable. At 2 or 3 it is no longer a problem. Some traumas are too raw to use this process with, even after X number of years, it depends on the person. The technique is visual in its essence but the this visual information affects the emotions, and so by manipulating the visual in specific ways, we resolve those stuck emotions.

I once attempted the trauma process with a man who had witnessed a horrific car accident, and kept getting flashbacks of the event. It was not effective for him because he simply did not want to look at the scene, in his mind’s eye. Even though his flashbacks are exactly that, looking at the scene, he was not emotionally ready to do this voluntarily. It was too awful. Given a few more sessions, getting him ready, I’m positive we would have returned those flashbacks to the past, where they belong, just a memory. Sadly I feel that the client had lost hope, and that is the one thing you must have when you enter the clinic, to be ready for change. Horizons Clinical Hypnotherapy Noosa.