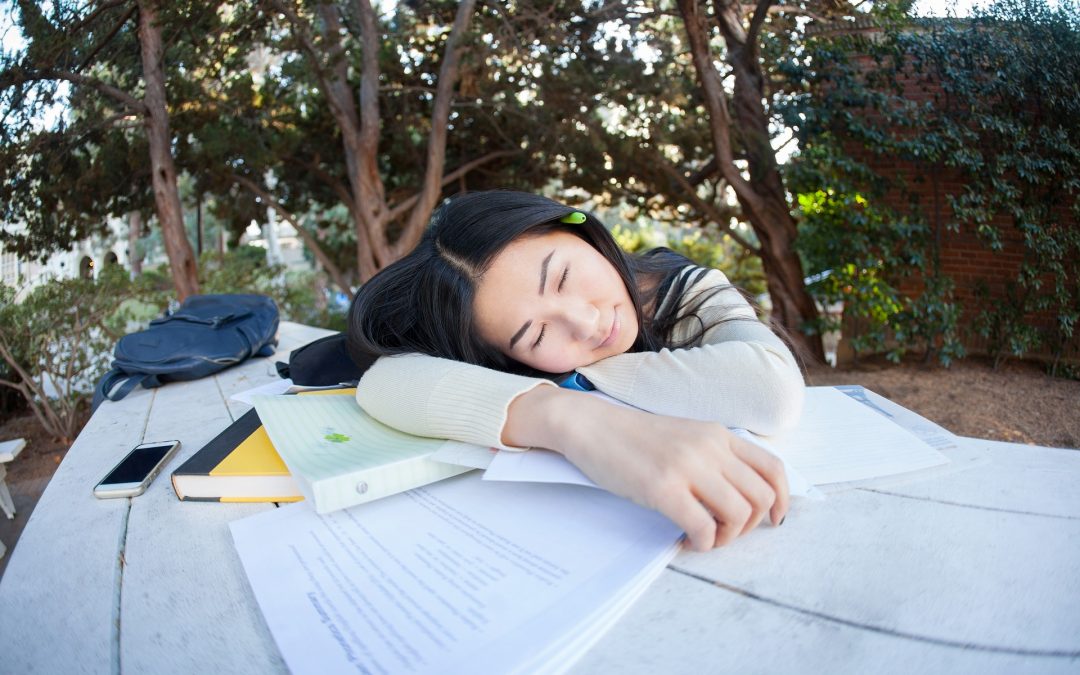 Chronic fatigue is known as a somewhat mystery illness. It is a long-term fatigue where an underlying medical condition cannot be found. Suspected contributors to chronic fatigue include viral infections, issues with the immune system, problems with hormone balance or supply, and trauma – either physical or emotional. Hypnotherapy works with the emotions. While I would never claim that hypnotherapy can heal a medically incurred problem (although I have seen miracles), chronic fatigue is one such illness where there is strong potential for hypnotherapy to make a difference.

Kelly worked from home which meant she could conserve her energy instead of fighting traffic, artificial lights and recycled germs through air conditioning, as most office workers would understand. But where most office workers might refer to it as the ‘daily grind’, Kelly was simply unable to function in that state. She was dreading having to go to the shops or having to attend work meetings and she would become quite anxious at the prospect.

Her anxiety then began to spiral over the simplest of thing, anything that required any physical effort. She would get anxious about how she would cope, and then this became anger at her situation, and this then drained her internal battery even more. Kelly thought it was time to give hypnotherapy a shot to at least deal with the anxiety that she was experiencing.

We began with exploring Kelly’s timeline – I had intended doing a regression to determine where this fatigue came from. But the process was too taxing for Kelly so we cut it short and I lulled Kelly into a dreamy hypnosis instead. From here I simply guided Kelly to remove all of that emotional trauma and rather than seeking the cause of it all, I simply waited to see what she uncovered as she went about removing past hurt, while deep in hypnosis.

It was interesting to find that Kelly’s past hurts did not want to go quietly! She had to make several attempts to follow my directions in how to manage them. But after a little while they fell into line and we managed to remove them from her unconscious ‘reality’.

Following the hypnosis I took Kelly through a technique that is extremely effective at breaking old patterns. Kelly can use this technique to eliminate her anxiety and with any luck, if emotions are the sole cause of the illness she is experiencing, to eliminate the fatigue too. And so after just one session, Kelly went for a leisurely walk that evening, for the first time in months.

There is still plenty that we can do with Kelly’s chronic fatigue. But even if we never find out where and why it started, we can improve Kelly’s quality of life in a comparatively short space of time. After all, she had tried everything else. If you believe that your chronic fatigue has a strong emotional component, see if hypnotherapy might help you too.