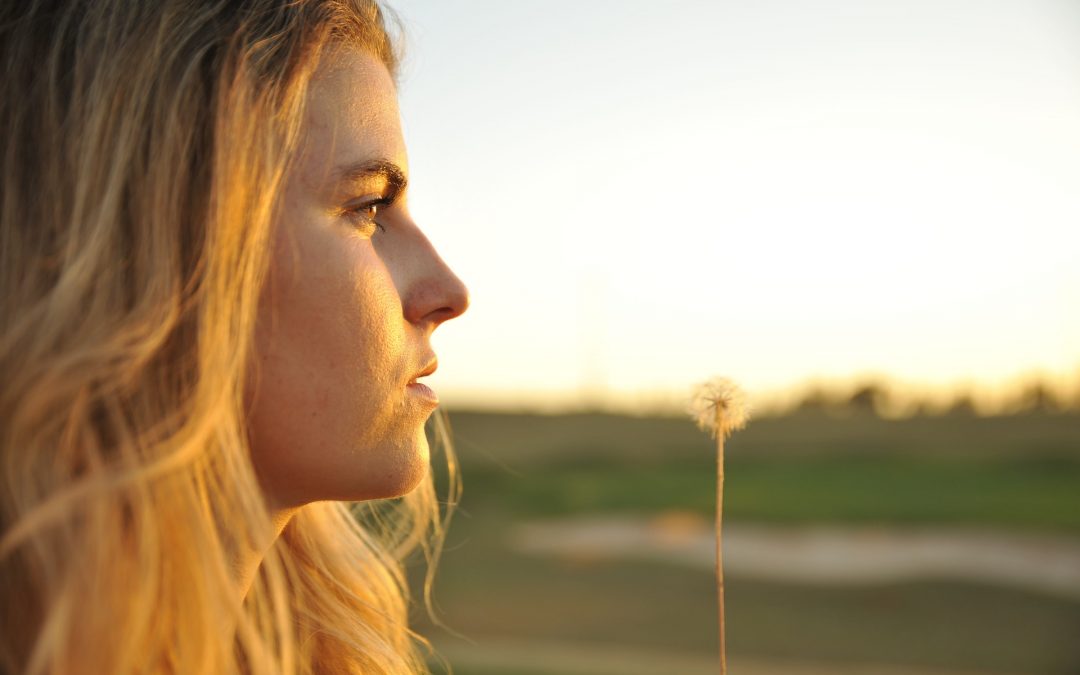 What are limiting beliefs?

Firstly, to clarify, a limiting belief is a belief which restricts your opportunity for awareness and development. “I don’t fit in” for example precludes that you may stay alone or else feeling alone for the rest of your life because, after all, if you don’t fit in with others, who would want to merge their life with yours? “Money doesn’t grow on trees” precludes that there is a reason as to why you don’t have as much money as you would like, and therefore, you shouldn’t expect to.

A limiting belief is based on what you consider to be a fact. Once we shift the basis of that ‘fact’, it becomes an opinion, and opinions can change, as if we have changed our minds about the décor of our living room.

In a relaxed state of hypnosis, I will guide you through a process by Dr Steve G. Jones (2021) to view your limiting belief in a sensory way – how it looks, feels, sounds and smells. Is it moving or still? What colour is it, for example? Then we alter the characteristics of that limiting belief until it no longer resembles its old self. This new version of that limiting belief may even look amusing. This step is important in detaching your unconscious mind from the belief, so that you no longer recognise it unconsciously. The next step is to introduce a positive and powerful belief into the process, one which is empowering rather than disempowering. We then take the old belief in its original form and place it next to the positive belief, viewing them side by side, noticing the differences. Finally we focus our attention on the positive belief and allow it to overtake the negative belief, until that negative belief is no longer visible. In the language of your own unconscious mind, which works with images, feelings and urges, this process clearly tells your unconscious mind that there is literally no space for your old, disempowering belief, anymore.

Nevilising is a term coined by Dr Joe Vitale which refers to the work of Neville Goddard who essentially believed that your imagination is God, and that you can create the life you desire by commanding it. But this needs to happen in a very precise way… Assume the feeling of your goal as fulfilled. Instead of projecting a time onto the goal, somewhere in the future, imagine that you fulfilled that goal yesterday. It has already happened. Then you play out what you would do had the experience really happened.

I can help you to really live this experience, while in hypnosis, so that your unconscious mind believes that have truly achieved that goal. Assuming that successful feeling now actually clears the blocks to it. Prime times to do this are at night, so I can record our session in clinic for you to listen to before sleep.

This is a system of questioning that leads you to understand your own limiting beliefs, so that you can then clear them. It is a logical process rather than a subconscious process so you are not in an induced trance.

Limiting beliefs run on automatic. Your unconscious mind houses these beliefs and your life is essentially a reflection of those beliefs. You might believe that you can’t lose weight because your parents are overweight: “It runs in the family”. This belief blocks your path to success. This belief is essentially the meaning behind the event (of perpetuating weight gain). “The meaning you give an even is the belief that attracted it” (Vitale 2021). Any challenges and obstacles you face are, in some way, perpetuating an underlying belief. I’ve had many clients make say that they can’t lose weight, only to discover that they are still purchasing cake ingredients in the weekly shopping, for instance. The belief is encouraging them to continue on in the same, unhelpful way. Once their belief around this changes, their actions also change to support the new belief, and they are now ready to seize useful opportunities when they arrive, such as participating in a social hike. Socratic questioning is the basis of self-awareness, and once you can identify your limiting beliefs, you can clear them. Horizons Clinical Hypnotherapy Noosa.