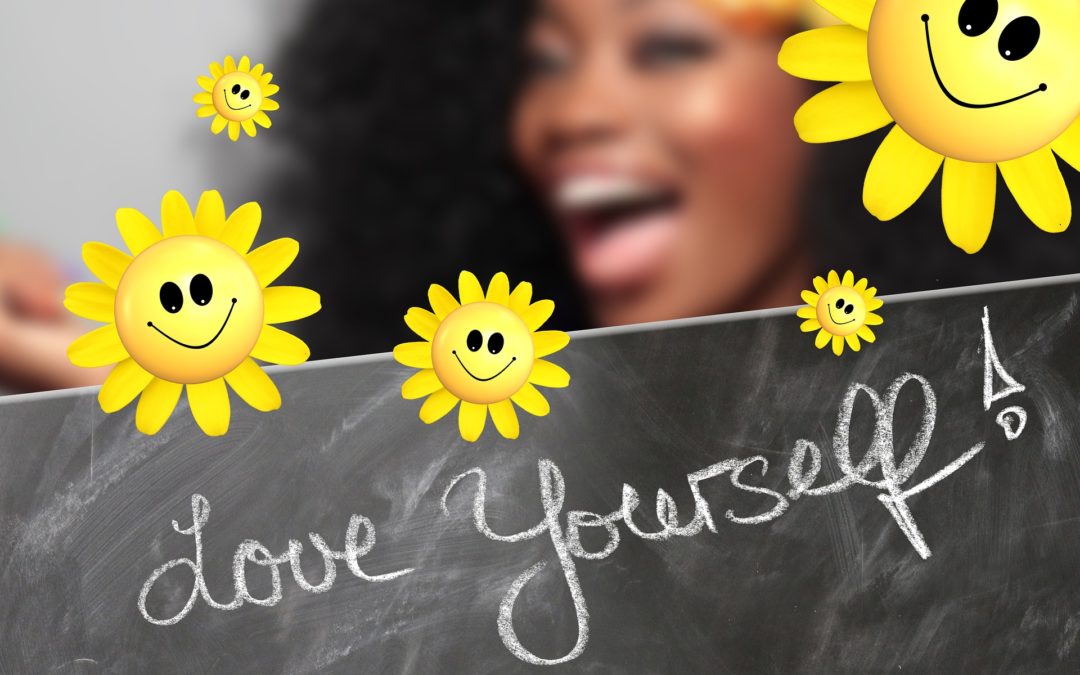 I have had many clients who have identified a lack of self worth as underlying their problem, whether it be food addiction, smoking or alcohol addiction, nail biting, anxiety and panic attacks, depression or lack of motivation, as the most frequent cases. A majority of these clients have also exhibited high confidence. Yes, they have experienced both high confidence AND low self-worth.

High confidence may be shown through a successful career and/or certainty around work performance as a common example. When such a client is questioned, there is no trace of doubt around their ability to perform at work, and they can easily cite praise from their bosses. This is a good way of identifying confidence, as opposed to self-worth. Confidence involves performing to the outside world – whether it is a task that is being performed, or merely an attitude that is expressed for others to see. You might think of it as a type of acting.

Self-worth, on the other hand, is more internal. A lack of self worth might rise to the surface in response to an intimate relationship which goes beyond ‘acting’. This is where those nagging, worrying questions come into play : What is he loses interest in me and goes back to his ex? What was she talking about with that guy from her office, and why was she so late home last night? While these suspicions may have merit in some cases, most of the time they reflect a lack of self-worth. And it doesn’t seem to matter how good things look on the surface, this undermining feeling of not being good enough, is a poison that can cause irreparable decay.

Relationships aside, a lack of self worth is essentially a belief that gives you permission to:

Can you see why you might want to correct a belief around self-worth?

If you suffer from low self-worth you might also experience anxiety and panic attacks. This is because there is a lack of congruence between you and the world you operate in, especially if you also have healthy confidence. Put simply, in this scenario, it is your unconscious mind trying to communicate with you to let you know that s/he can’t go on with any peace until you sort it out.

The inner child is frozen in time

Often it is a matter of updating the inner child, to let them know that you are not a helpless little person anymore, stuck in a time where you had no power. Things have changed. You see, most of our beliefs are formed by the time we reach three years of age. But all through childhood we are vulnerable to forming unhelpful beliefs, more so than in adulthood. When we are kids, we are totally dependent on the people around us, and on our immediate environments. We self-reflect and we make everything about us. With this growing brain, that is so active in self-reflection and in forming opinions, we can easily believe that we are not good enough if we are told so, or if we interpret a situation in such a way as to cause feelings of low self-worth.

Let’s face it, there are some people who could really use an upgrade in their parenting skills. But even when something takes place that is innocent, and the child interprets it the wrong way, that belief can take hold. Then, the unconscious mind looks for patterns as we progress through life. Another event may occur and trigger that old belief. Then another. By the time we leave childhood and reach maturity, we have metaphorically scraped our way to the finish line, lucky to have made it alive. How sensitive a personality is has a lot to do with it. It’s not all nurture. But you might be surprised at the range of people who can be affected, from hardcore ex-military personnel to tough bank managers.

Effectively, the unconscious mind remembers what you feel the most. It may not be anything momentous, but if you felt strongly about it, it creates meaning. A client recently told me that his mother had said to him that she almost died giving birth to him. He heard this news when he was around five years of age. This information affected him dramatically. While his mum meant no harm, the boy interpreted this information as guilt. ‘My God, I almost killed my mother!’ The logic follows… I am a bad person. There’s something wrong with me. I’m no good, etc.

Again, can you see why you might want to correct a belief around self-worth? Fortunately, hypnotherapy can help 🙂