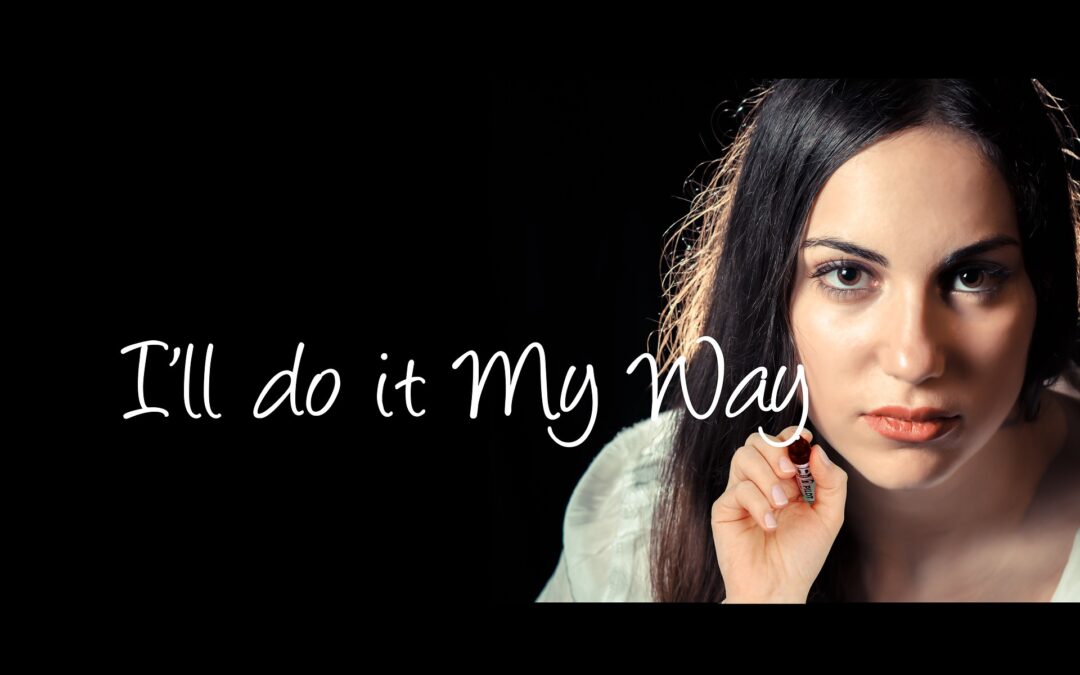 Control issues underlie a range of psychologically triggered behaviours. A fear of losing control is one of the driving phobias clients have, which can really hamper self confidence and self-esteem. If you fear losing control, you are unlikely to challenge yourself, to put yourself at risk. A want for more control is the other issue clients have, on the flip-side. Those who feel a lack of control, or who feel disempowered, are likely candidates for addictions, for example.

Two examples demonstrating just a few of the many problems that control issues can lead to, can be seen here:

Dave felt a fear of intimacy with his partner. He felt as though, although he was very attracted to her, and his urges were healthy, he didn’t want to lose his self control to her. These control issues stemmed from a fear of vulnerability that intimacy can uncover. We worked with Dave’s ancestry in a regression session to uncover the origin of this fear. Dave’s father had been abused as a child, and even though Dave didn’t know about this until much later on in adult life, his unconscious mind had sensed it. He says that he had always feared intimacy in this way. He also described his Dad as holding an uncomfortable feeling, even though he was a good and loving father.

Through the session we uncovered more information about the abuse, but mostly in emotional terms. We don’t know if the details about this abuse which accompanied these emotions around Dave’s Dad were accurate or metaphorical. But it’s not important, because this is what made sense to Dave on an unconscious level, and that is the part of Dave we needed to talk to. This is the part of Dave we needed to update with new belief systems. So we followed the origin of this awful feeling of intimacy as a kind of abuse, and we gave Dave healing space to rewrite that experience on behalf of his Dad, and down the line, to him.

This was an enormously cathartic session for Dave. He reported feeling stronger than he had ever felt before. He was able to see himself differently. He felt free.

Jess was a binge eater. The problem had exacerbated as she gave up smoking. At first she felt controlled by cigarettes, and then she felt controlled by food. We explored her control issues in the context of self-sabotage. She told me that she sabotages her success with healthy eating. We explored this a little deeper and we discovered that Jess believes that if she prioritises others, such as her family, and their needs, over her own, she would gain control. Now this is not a typical logical – this is the,logic of the unconscious mind. That is a very strange kind of logic which basis its views upon emotional need and experience.

Jess explained that if her family was taken care of, then she could relax, and this would giver her a sense of control. Once she found that control, she could be happy. So it seems there are two parts to Jess – the part which prioritises herself, when she strives to eat healthy; and the part that prioritises everyone else. The important point is that each part wanted the same thing, to be happy. Jess just didn’t understand, on an emotional level, that these two parts can coexist. Once they acknowledge each other, on a conscious and unconscious level, they can begin to work together so that Jess doesn’t have to put herself last while taking care of her family.

Control issues are extremely common – whether you need a stronger sense of control over your own life, or you fear losing control. Everyone has a different story. What’s yours?