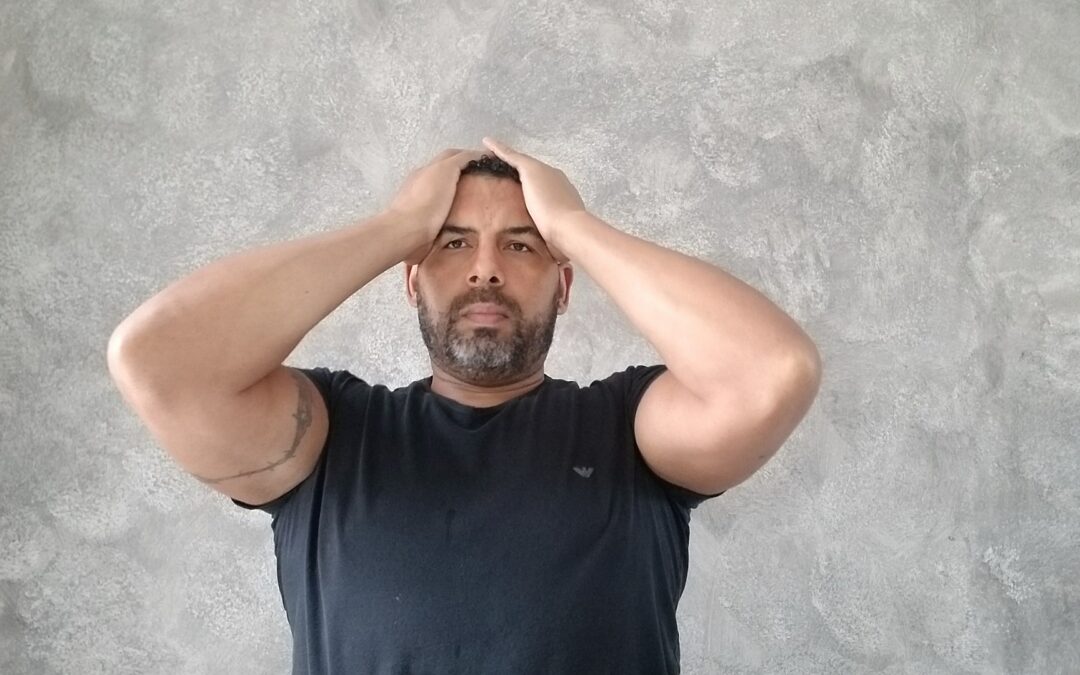 Last week we explored the problem of manipulative mothers. This week I want to look at critical fathers. Again, as stated previously, either parent can be critical or manipulative. However I am categorising these traits not based on my experience of gender, but on the trends I have noticed through a majority of clients with mothers or fathers.

When children endure repeated criticism from their parents, the overarching message conveyed is one of – “You are not good enough”. Breaking it down further, the intentions and underlying messages vary, and can include:

Critical fathers are those who often have the most criticism reserved for themselves, unless he is the narcissistic kind. The narcissistic kind risks damaging his family in order to get what he wants, and he is typically arrogant and self-centred with a lack of empathy. Either way, the result for the child is the same. It sets up an often life-long problem that can seriously hamper the child’s potential for happiness and success because the child never gets the approval they seek.

I have heard many client stories of critical fathers, where for instance a 95% exam score was treated with the comment, “What happened to the last 5%?” Or where the father withheld any affection, consistently sending the message that the child is undeserving, while freely ‘commenting’ on the child’s day-to-day actions in a critical way. This is where criticism is a way of life, in the place of love. And this has devastating impacts for that child.

Did you know that: children who have experienced high levels of criticism at home, show less attention to emotional facial expressions, according to Kiera James of Binghamton University, State University at New York? One suggestion is that these children avoid looking at the critical parent’s face in order to avoid hurt, and then show less attention to faces generally, because of this. Sadly, due to this avoidance, it also means that these children miss out on experiencing loving expressions or information too.

Rebecca’s dad was ‘old school’, as she described him. He never had time for hugs and he was focused on his career. He was one of the more typical critical fathers who strove for the impossibility of perfection in everything, and was constantly disappointed. When he was mad, he was scary. Nothing was ever good enough for him, and that included Rebecca. She grew up feeling voiceless. There were many instances, going back to age three, that Rebecca could recall regarding the way her critical father made her feel.

Rebecca presented with a severe lack of confidence, easily shaken, fearful of upsetting others and serious repression of her emotions.

We explored each of the top three most damaging events to do with his criticism, as mini movies. This way we were able to break them down and explore the way that her father achieved putting her down, and really analyse the way she responded. But it also allowed us to see how Rebecca could have responded to his criticism in an optimal way, instead of feeling powerless.

This was very challenging for Rebecca whose first ‘optimal response’ was meek and unconvincing. It took a few goes to get Rebecca to really state her case and claim her self-respect, but she did it brilliantly. We then replaced her old response with the new, better informed response in that ‘movie’. This allowed Rebecca to really feel as though she mattered, and that she had a voice. This process also informed Rebecca’s unconscious mind that this preferred version of reality is what Rebecca could base her future experiences on, rather than repeating that same old victim story.

Being able to correct the impact of critical fathers is one of the keys to breaking that old pattern of feeling worthless or devalued. How would you rewrite your past? Horizons Clinical Hypnotherapy Noosa.