Emotional Cause to Physical Disease 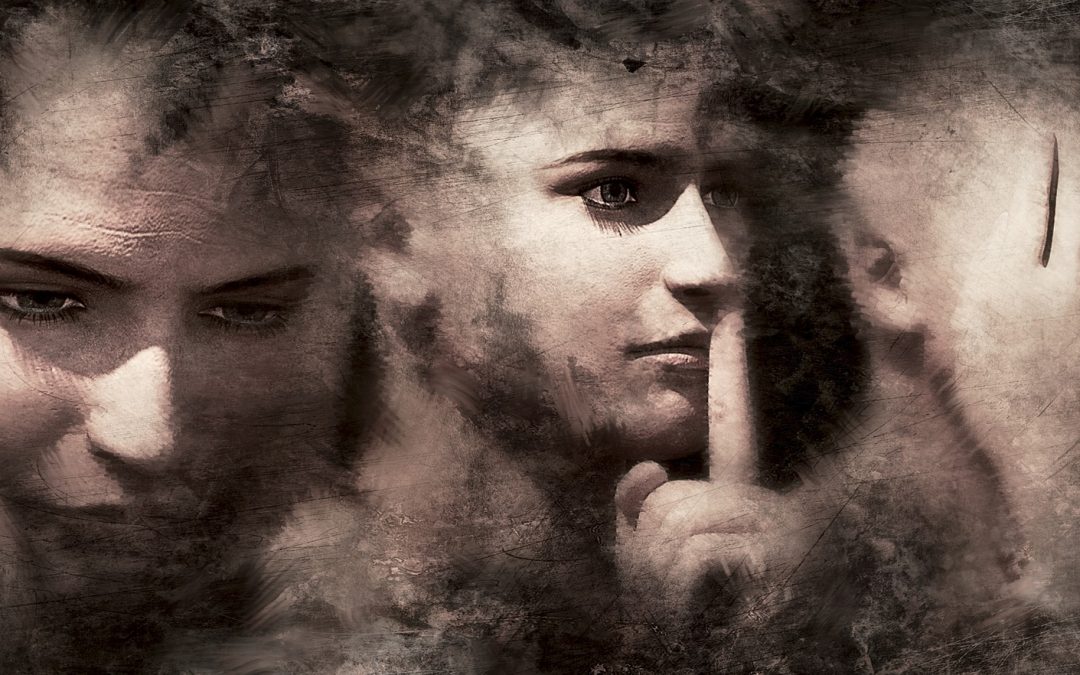 Occasionally I get a very self-aware client who understands that his/her physical disease may have its roots in an emotional cause. Then they want to explore that emotional cause and start to heal.

Personally I don’t believe that every illness fits this pattern. There are genetics, there is bad luck. But I would agree that many diseases have an emotional cause. Decades ago, Louise Hay made the concept very popular with You Can Heal Your Life. Dr Bruce Lipton came to the same conceptual conclusions from a medical background. There have been countless others.

Brian suffered from multiple chemical sensitivity (MCS). He’d had it for years. Typically with MCS it started after a series of emotional assaults which affected his energy reserves, causing exhaustion. This exhausted state could lead to what some people might term adrenal fatigue, or else chronic fatigue, to name a few. Brian’s diagnosis was unclear, which is also quite typical with this pattern. In fact the only clarity seems to be the pattern of a person undergoing an emotional trauma, or a series of them, becoming fatigued and then developing an inability to process environmental and/or food based chemicals in a normal, safe way. Even when the person’s energy levels recover, the MCS often does not.

Brian had done his research. He had consulted a naturopathic doctor to carry out blood work and see if perhaps his symptoms were caused my mold toxicity, yeast, parasites or bacteria. He had in fact suffered from Lymes Disease previously, which can play havoc with energy, immunity and normal detoxification. But Brian had the all-clear now. His next goal was to better understand and resolve his negative emotional state, which in fact, had begun long before the series of emotional onslaughts I mentioned. These negative emotions were centred on feeling unworthy, that he had to earn his worth and that he should not think of himself, but focus on others. Essentially Brian was feeling downtrodden and unloved. The later series of emotional trials only confirmed this already existing sense of self as unworthy.

Emotional Cause – Asking the Unconscious Mind

We traced this sensation of feeling unworthy with hypnotherapy, to Brian’s relationship with his mother, and he made some significant realisations about her through this process. He also came to understand that his MCS was in fact connected to her perfume, the memory of her perfume which, on an unconscious level, represented something unloving and in fact toxic – fascinating stuff!

More interesting though was the emotional reasoning and emotional cause of Brian’s MCS – based on this early ‘inner child’ belief that he was unworthy. I put Brian into a light hypnotic trance and spoke directly to his unconscious mind to find out what his unconscious was aiming to achieve with this MCS. Through the process, we discovered that Brian’s unconscious mind developed MCS as a way of forcing Brian to focus and take care of himself, in response to his mother’s neglect, for want of a better word. It was an unconscious attempt at restoring balance for Brian. The only problem was that it was a challenging and stressful way of doing it.

We then asked Brian’s unconscious mind what Brian could do instead of having MCS so that he could pay attention to himself as a form of self-care, in a way that was healthy. Then there was a whole hypnosis process we undertook around this question which is far too abstract to describe here, but essentially it came down to getting Brian to make himself feel safe, on a daily basis, as a form of self-care, through a visual technique.

Brian will take some time to heal, but his unconscious mind declared that it was now ready to let go of that old nonsense with the MCS. Already in the week after that second session Brian reported as having reduced symptoms and generally feeling better, physically and emotionally.

If you believe that your disease or physical imbalance may have an emotional cause, wouldn’t you like to find out what it is and how to resolve it? Horizons Clinical Hypnotherapy Noosa.