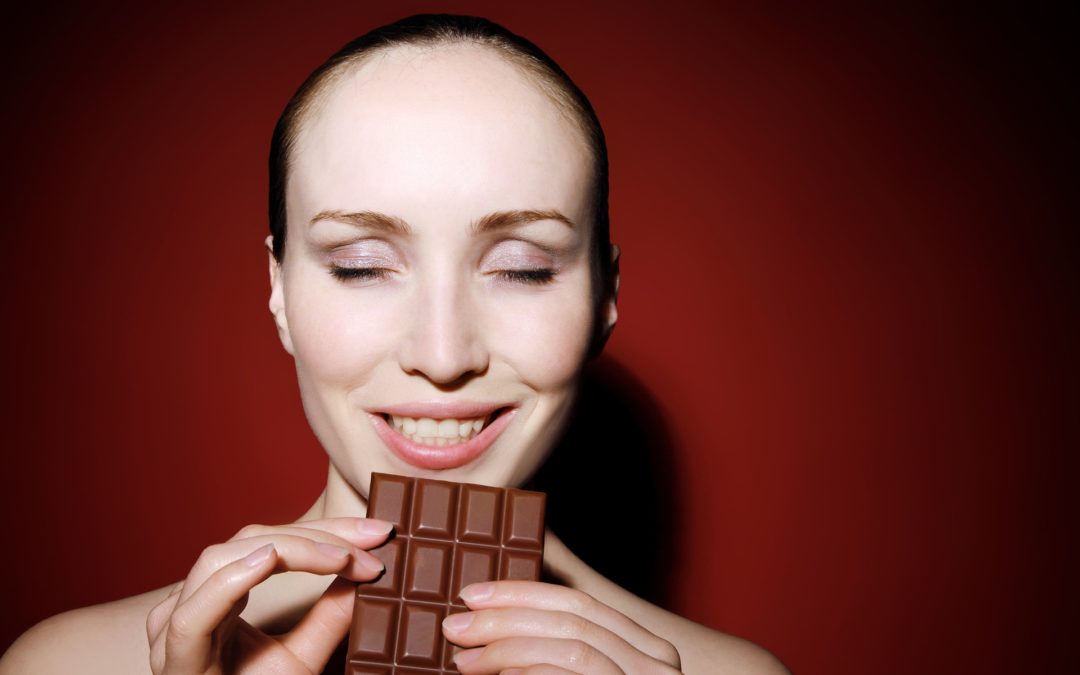 Emotional eating stems from a range of inner needs. Sometimes you know what those needs are, on the deeper, unconscious level, and other times it’s just a reflex.

A client of mine has booked in for three sessions to change his behaviour around compulsive eating. After session one, he has realised that it was not anxiety driven behaviour for him to reach for food at inappropriate times, as he once thought.

This client used to smoke. When he stopped, he began emotional eating. This happened mostly at home while he was working at his desk or in the office. He had assumed, for many years, that he was anxious and that this led to binge eating.

After hypnotherapy session one, he suddenly understood what was going on. As a smoker, he would go outside and get into ‘the zone’ of ‘big picture thinking’, away from the detail oriented tasks. This ‘zone’ was in fact a mindset of reflection and problem-solving, instead of feeling stuck in detail at his desk. Outside, smoking, his body was engaged as he lifted his hand to his mouth, drew in the smoke and released it. Read more about how movement can influence the mind, or how it can influence your mood. Now he felt free, not stuck in detail, free to problem solve from a higher perspective.

This mind-body interaction was what he was trying to replicate by binge eating, as part of this ritual of getting into ‘the zone’, except that the eating wasn’t the right physical interaction and only filled him with shame, regret and other limiting emotions. It was not a thought out replacement for smoking, but more of a reflex motion that his unconscious mind had come up with because it was easy and accessible. This binge eating was more of a reflex, than a suitable replacement for smoking. It was in fact a ‘mindless’ act, according to my client.

Once he made this connection between food as an attempt to get into ‘the zone’, he was able to devise a new ritual. He reflected on what would facilitate him getting into ‘the zone’ by engaging in a mind body activity, as well as potentially going outside to assist this paradigm shift.

The emotional eating for this client was a feeling of ‘stuckness’ he experienced through the course of the day, especially through work. He was metaphorically chained to the desk, at home and at work, focusing on detail for most of his day. He used to be able to break free from this ‘stuckness’ through his smoking ritual. It wasn’t a break from work, but a break from one part of his work that he needed, to enable him to enter the paradigm of big picture thinking’. instead of detail. It had nothing to do with the nicotine, but the change of state he would experience by physically shifting to outdoors and engaging his mind and body, and allowing his eyes to wander away from the screen.

By contrast, going to the fridge or the pantry only weighed him down. It was an poor attempt at engaging the mind body, because it only made him feel guilt and dread as the weight kept piling on. And so, he was never ‘unstuck’ this way.

We checked with his unconscious and that part of him that did the binge eating was ready to try a new approach, now that he could see what had been going on. He had the green light! So we discussed strategies to engage his mind/body and to break the state, so that he could ‘unstick’ himself in ways which supported his health and wellbeing.

This client worked in a heavily analytical role, so we needed to focus on his creative or unconscious side, which was actually quite healthy, but it was used to taking orders from the thinking mind. Many of his realisations opened up after session one because I targeted his unconscious mind and encouraged it to lead.

We also reviewed his past to help heal some of the history which kept him in a state of detention, feeling helpless and alone. This is another form of ‘stuck’. By removing this block, he could then envisage a future worth striving for.

We then transferred this future into his identity, and allowed it to battle the urge to eat inappropriate foods and at inappropriate times. By winning this battle, he was able to claim control over his own mind and over his own body. He was able to identify the value in his commitment to change his behaviour. It is not until we understand this new identity on a kinesthetic level that we can really commit.

So this emotional eating was rather complex. The emotion was a need to be able to break the state of feeling stuck, that had been thwarted since he quit smoking. He attempted to break the state with food, but this did not trigger any mental shift. It only caused further negative emotions. We removed blocks, envisaged a compelling future and worked on his ability to heed the wisdom from his unconscious mind. This opened up a channel of understanding about what had been going on, as well as the mindset he needed to make those changes.