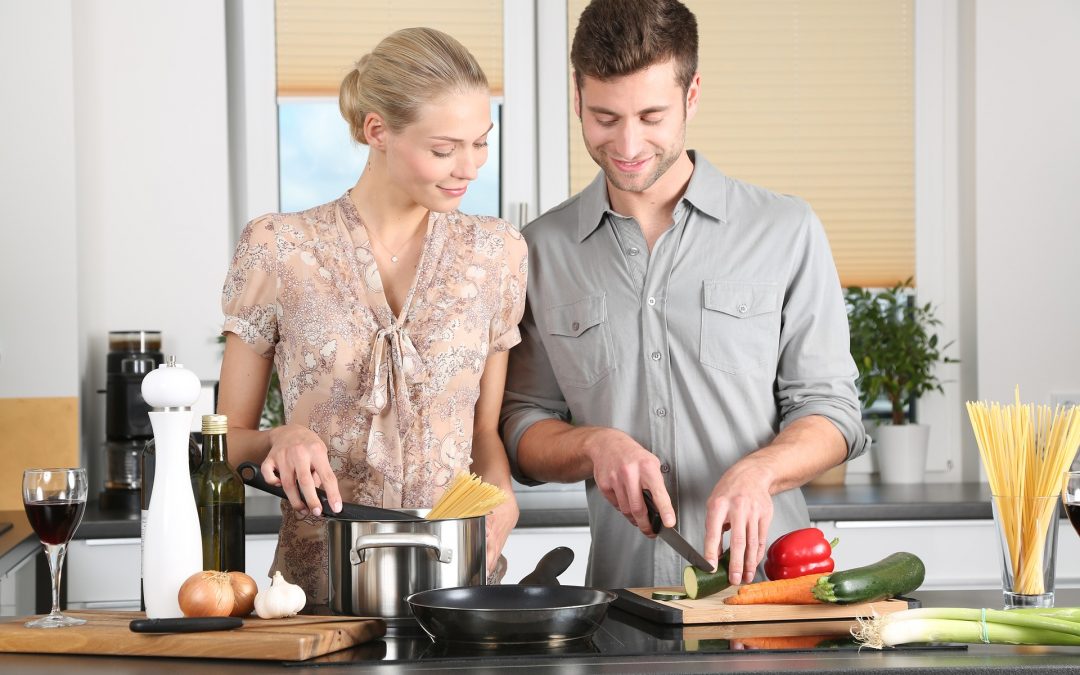 Some people fear the texture of certain foods, while others fear foods they haven’t tried before. Still others may experience a fear of perishable foods or other safety considerations regarding food. Another branch of food phobias involves fear of vomiting up certain foods – this overlaps with a fear of vomiting, from any cause, also known as emetophobia. Find out more about cibophobia, or food phobias, here.

Kayla was in her late 40’s and had successfully managed to avoid a huge selection of foods for much of her life. It was not until her relationship broke up due to the difficulty that her fear of food had created, that she decided to give hypnotherapy another go. She had tried it twice before, in an aim to overcome her food phobias, but without success.

I asked Kayla what the other hypnotherapists had done, and she described direct suggestion, which is what most people think of when they think of hypnotherapy. Direct suggestion is essentially where the hypnotherapist lulls the client into a relaxed state, and speaks to the client’s unconscious mind with positive suggestions that counter negative behaviours. In the case of fear of pasta for example, it might be something like…

So that might work, if there was no underlying belief standing in the way, but for Kayla, there was. The fact that Kayla had been doing this food phobia for so long, and it was so extensive, and that she actually wanted to eat the foods on her ‘banned’ list, but had a mental barrier against them, invited more investigation. After some discussion we narrowed the emotion underlying KayIa’s food phobias down to a fear of other people’s expectations. Yes, even though Kayla had this phobia while alone at home, as well as out and about, the overriding feeling was a fear of others’ expectations. This raised its head if Kayla were to find herself unable to put the food into her mouth, or else vomit up the food, or else politely refuse to eat, ‘just in case’.

That ‘just in case’ is important. You see this phobia, as with many, is a type of anxiety. In fact, fearing an outcome, or running on a fear response is essentially what anxiety is. Take away the expectation of fear and you have no anxiety. Interestingly, Kayla’s food phobia ended up having nothing to do with food, as is often the case with complex phobias that are about more than one thing, and Kayla’s list of ‘banned’ foods was long. That’s because it is more about anxiety rather than the food itself. Direct or simple phobias, on the other hand, such as fear of snakes, are usually a straight forward fear of the thing itself. But complex phobias such as this, are usually about something else.

I decided to perform an age regression with Kayla to correct this fear of expectation. We found the original triggering event was about starting uni, may years before. So, focusing on this, rather than only the food, was the key to Kayla’s healing. We also added in direct suggestion about food, along with many other techniques, over three sessions for a successful outcome. Happily now, Kayla’s shopping list is still growing, as is her social life.

The unconscious mind is an amazing place. I constantly marvel at its intricate knowledge and ‘weird’ logic. If you have food phobias, and you are not diagnosed with any psychotic condition, you might want to try hypnotherapy Horizons Clinical Hypnotherapy Noosa.