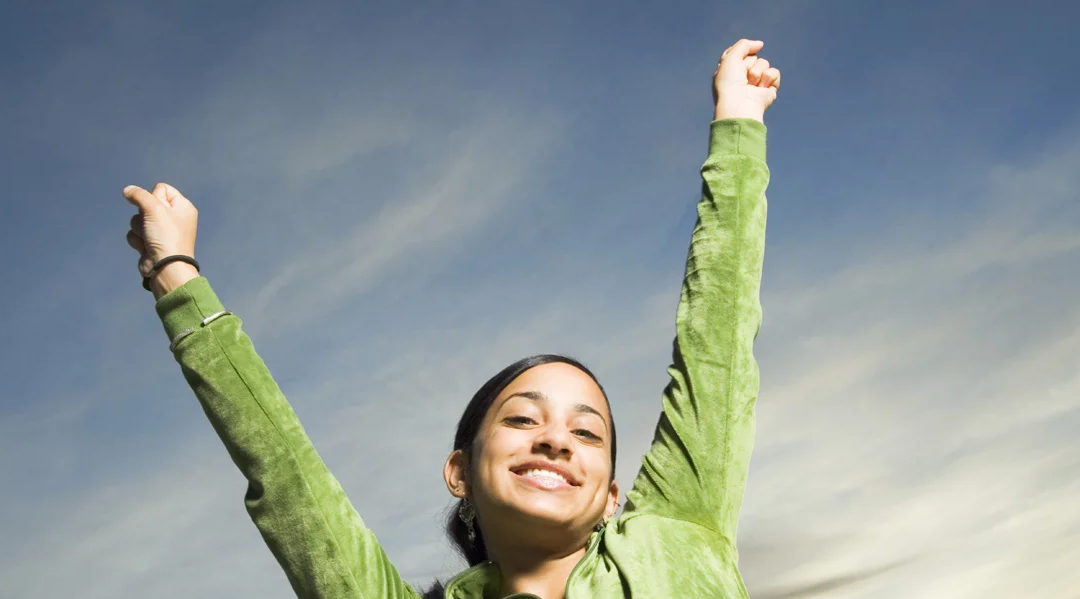 After Covid, many people have found themselves in a funk, due to the seemingly endless months on end of restrictions, from travel to purchasing toilet paper and everything in between. There were an awful lot of rules that went with Covid, so we all felt a little oppressed, whether you decided to get vaccinated or not. Getting motivated after this experience has been a challenge for some, because during Covid we essentially felt powerless. We got into a slump.

Some of us drank more than we’d like. Some of us put on a few extra kilos. Others stopped exercising or they left their jobs, or were forced to leave. Though restrictions have ended, we are still left with the aftermath of that intensity. For some of us that means that getting motivated to stop eating excessively, stop watching so my television, stop procrastinating in general, is hard to shift.

Getting Motivated – Getting Unstuck

There is a neuro linguistic programming technique I love to use when a person is stuck in a certain state of mind, or stuck on a particular habit, and it involves connecting that state to the body so that it is then easy to access. We do this through focusing on that state, that they want to change, in a particular way.

Before we do that however we identify the state that the person wants to feel instead, so instead of lack of motivation, they might want to feel motivated, energised, excited even. We then confuse the unconscious mind about these two opposite states by triggering them at the same time, and that simple process can break an old habit quite quickly.

Of course if there is a belief underlying that old state, so for low motivation it could be a fear of failure, for example, then we need to look at that belief separately and we need to address it first up, or else the ‘habit’ of getting into a funk, won’t shift.

Getting motivated using the NLP technique requires the client to be able to recall a few times when they did feel that desired feeling, or state. Quite often when clients come in they will have forgotten about how they used to feel, and how they can feel. So doing a little reflection is very worthwhile in this way, allowing yourself to remember these positive states. Then the rest is easy.

If we need to shift beliefs I will usually do a regression to take you back to that point in time where you created this belief. It may have been when you were a child, and that belief may have adapted over the following years.

What You Need for Getting Motivated

So yes, you need to be able to remember times when you felt the way that you want to be feeling now. These can be from anywhere in your life. If you wanted to feel light and healthy for example, you might remember a time when you weighed a certain amount, and/or when you had a particular exercise routine. Or, it could be a time when you travelled through Europe, backpacking, and the feeling was light and free, excited to see the world. It might have been when you were a kid and you won a swimming race. It could be anything at all that conjures up that desired feeling.

And yes, you need to be really ready for that change. If you don’t want to change, I can’t make you, no-one can. Remember with hypnosis, you are actually the one in control. I am a coach for want for a better word. So if you are ready to leave that funk behind, and get your mojo back, I can help. Horizons Clinical Hypnotherapy Sunshine Coast