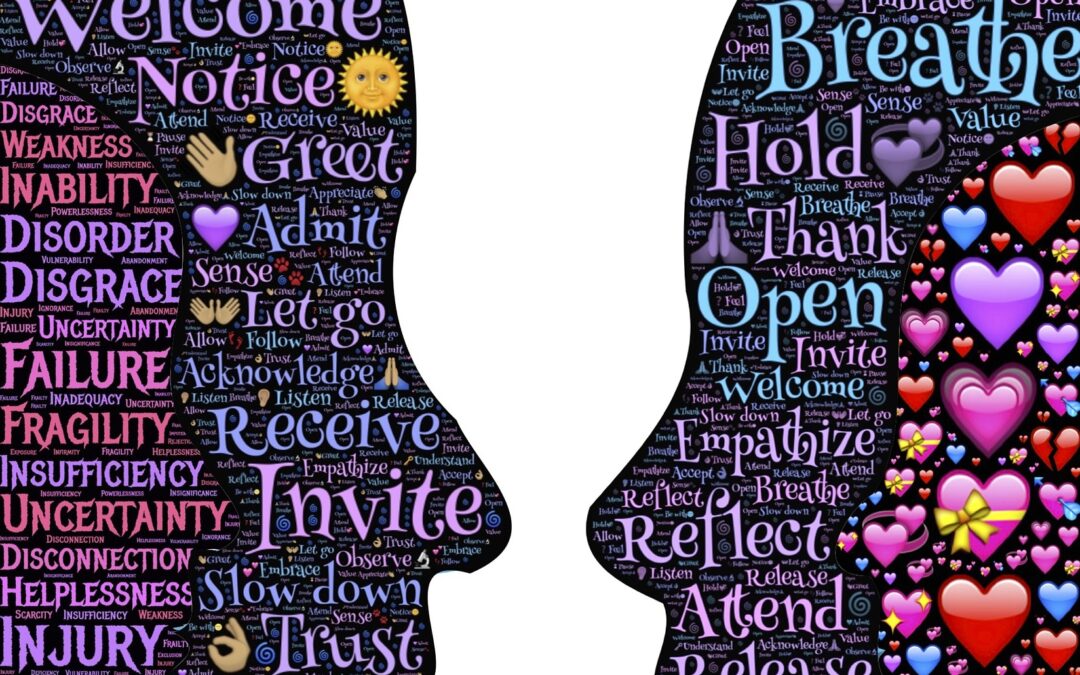 Hypnosis is traditionally focussed around the workings of the mind – yes this much is true. And we also know that the mind can affect the whole body – the way you think influences your emotional, mental and physical health. To take it one step further, the way you direct your mind can actually help to heal your physical body, in some cases. This is why hypnotherapy can be described as a holistic approach.

Timothy had one good ear and the other was only marginally functional. But his visit had nothing to do with his ears. He came to see me about his fear of failure in relation to a business enterprise. After a short conversation we established that Timothy had an underlying belief that he was not good enough. This belief stemmed from his childhood where he was a twin, and the other twin had a disability so he always took priority. Timothy always felt second best.

We commenced work around this issue of ‘not good enough’ to release the problem and get Timothy the success that he deserved. In Week 1 we started on a regression to reframe the original memory that introduced this belief into Timothy’s world. Timothy demonstrated a lot of resistance through the session with incessant coughing that rose out of nowhere and wouldn’t stop. We eventually got his unconscious mind to calm down and go with it. The session ended very well, and the following week, Timothy made great progress towards his business goals.

Week 2 and Timothy complained that his good ear was playing up and that he was frightened he could become deaf. He had already seen a specialist a few days earlier and was on antibiotics. Because of his previous resistance, I suspected that this ear issue was yet another expression of resistance. Timothy’s unconscious mind was fearful of the changes he was making. After all, he had been not good enough for decades, why change now?

How Does the Unconscious Affect the Body?

Sometimes, as with Timothy (and several other clients I have seen), the physical issue is a direct response to a belief, whether the unconscious is trying to catch the attention of the conscious mind because it is fearful, or whether it is merely confused or rebelling. I never promise that hypnosis can be used as a holistic approach to a client’s physical ailments because there could be more involved, but in Timothy’s case I was able to witness the event from start to finish. Who knows there may have been a bacterial component as well – I cannot say. And that’s why I don’t promise. But the hearing improved directly after the session, so… And I can say that hypnotherapy as a holistic approach has improved physical symptoms in many clients that I have seen.

Clients rarely consult me to deal with physical issues. (With smoking, drinking and weight management for example these are behavioural issues.) When a physical improvement occurs during our work together, such as an ear that now works, or a long standing back pain that has now shifted, it is seen by most as a mysterious coincidence, as it never was the focus of the session. But hypnotherapy has successfully been used for irritable bowel syndrome and vision improvement, and it has also been used for centuries in pain management, so there is scope for more when viewed as a holistic approach.

Elkins et al: Hypnotherapy for the Management of Chronic Pain

Personally I suffered from a chemical attack almost ten years ago and no amount of hypnosis has been able to improve my symptoms, so this again is why I don’t promise miracles. There are definite limitations between what is medical and what is emotional/mental. I won’t book someone in to ‘cure’ a medical condition, but I will do pain management if with a doctor’s permission. Otherwise, if the healing happens while we’re doing work around your mindset, don’t fight it.

When Could Hypnotherapy be Useful in Physical Healing?

If you come in for hypnosis, be open to the possibility that your unconscious mind has greater control over yourself than you might realise, and sometimes this extends to physical ailments too. Hypnotherapy Sunshine Coast.