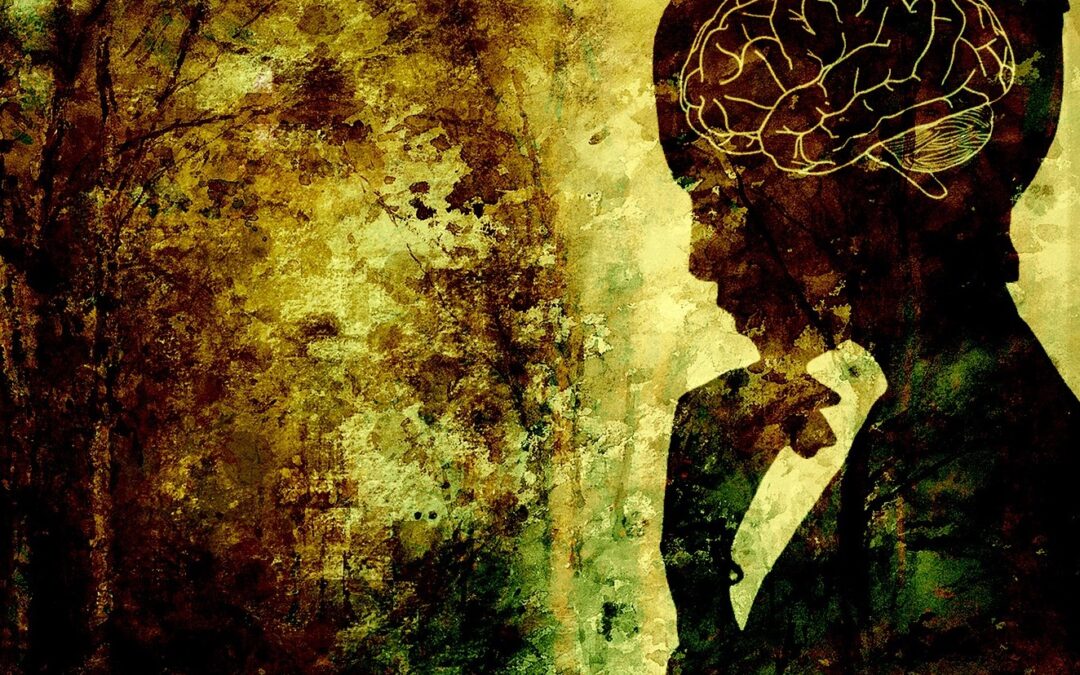 Clients always ask ‘How long will it take?’ for their desired results to take effect, whether the focus is on quitting smoking, drinking, beating anxiety, recovering from depression, or anything else. How long change takes always depends on how engaged the client is and how ready they are to release the past. Sometimes also the issue may not resolve immediately upon completion with hypnotherapy, but that the hypnosis may have triggered a unfolding that could take a few months.

A young woman with a traumatic past who could not actually recall most of her life history, began seeing results in the third session. A few months later I received a message advising me that most of her memory had now returned

A middle aged man with depression showed no sign of improvement in the first two sessions, but by the third he was a completely different person who had found his motivation.

Another man suffered high blood pressure due to anxiety and after session one his reading had normalised. He had booked a package of three sessions so we used the last two to consolidate and strengthen his new status.

A female client came to address low self worth. She began noticing slight changes after the first session, but wasn’t sure how to read them. After the second session she reported feeling stronger as a person, and by the third she was free of her limiting self-beliefs. A few months later she sent me a message explaining how she is surprised every day at how calm she now is in the face of events that used to knock her about, emotionally. She had gained her freedom.

Another client was not very communicative in session and I wasn’t sure how his progress was going in relation to quitting alcohol. It was clear he had reduced his consumption but didn’t seem to be particularly excited but this change. At session three he reported still wanting to drink a little, and so he was relatively happy but still had not reached his goal as a non-drinker. A few weeks later he sent me a message advising that he had not wanted to drink at all, following our last session.

A high school student who was incapable of reading a novel from start to finish, or to address her assignments effectively, reported dramatic improvement and achievement in her studies after 4 sessions.

Most clients will report an improvement after the first session. On rare occasion a client will report feeling troubled by nightmares or feeling blue for a short while, and then starting to feel better. This happens when the unconscious mind is reshuffling its sense of reality and starting to see things in a different light. This happens as memories and emotions that had been buried, begin to surface in order to be cleared. Just as with counselling, how long change takes depends upon the circumstances, and the person, although hypnotherapy is generally much faster in yielding results.

Are you ready for change? I will often ask this question to gauge the suitability of the client for hypnotherapy. Forcing hypnosis onto a child or a partner is not effective. If the client comes into the clinic scared of what lies ahead, generally speaking they are not ready for change because they are fearful of confronting their history. How long change takes is something you yourself can influence.