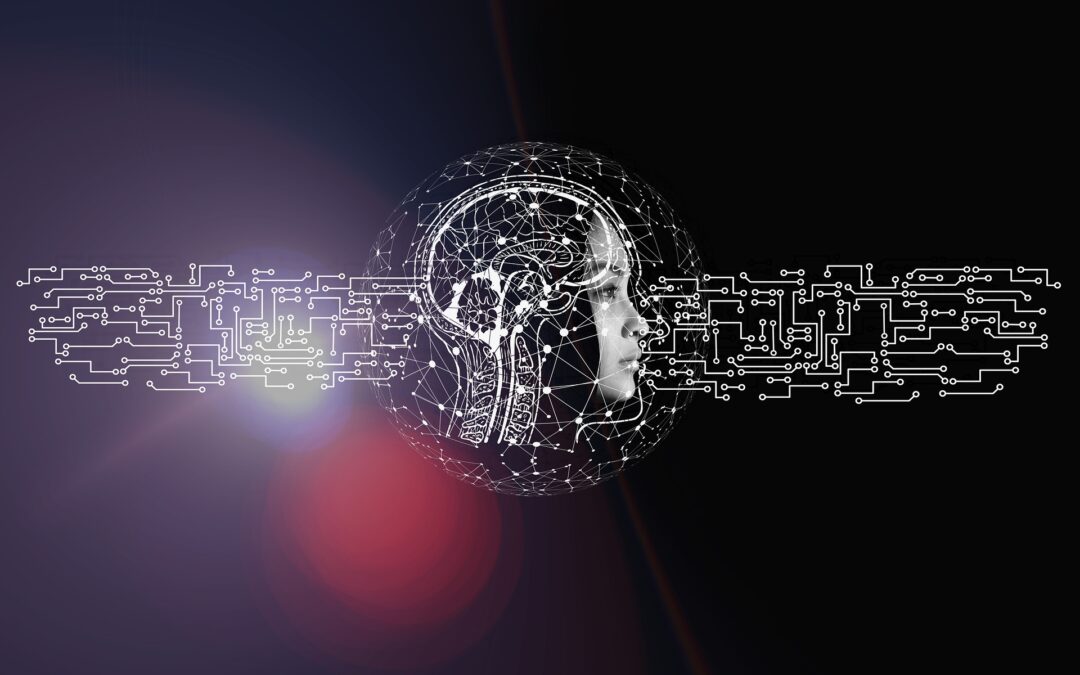 OCD stands for Obsessive Compulsive Disorder, and it is a condition where a person is driven by a compulsion to do something specific in order to avert danger, or to experience a compulsion for recurring thoughts. Using hypnosis for OCD can be very beneficial in instructing the unconscious mind that these certain behaviours and thoughts are a false message from the brain.

The variations in OCD are endless, but they stem from an underlying belief that you are not safe or not in control unless you perform certain tasks or thought processes. Using hypnosis in OCD will calm the mind to take the edge off that sense of danger, which essentially stems from the same source as anxiety. Just as with anxiety, in OCD the amygdala in the brain have become overactive and over sensitive.

Mick had a terrible habit of overthinking before bed. He would stay awake for hours, nutting out the details of non-emergency scenarios at work. As he started work quite early in the morning, he was usually missing a lot of sleep. We began by looking at this compulsive feeling that drove him to stay awake, thinking about work. He said that he had this same feeling in other areas of his life, such as during work, where he would find himself micro-managing his otherwise capable staff.

Also at home while ‘relaxing’ watching a Netflix series, Mick was unable to turn the TV set off after one episode and would feel that compulsion to complete the series in one sitting. This is fine every now and then, but when it start to interfere with your sleep on a regular basis, something has to change.

So it is the compulsive feeling that seemed to be the issue, as it drove other behaviours. This is quite different to someone who might have some considerable stress or challenge in their life and they are trying to work through it, consciously and unconsciously, which keeps them awake. Mick’s insomnia was just one symptom of his OCD.

When we had a look at where this feeling started, we went back to high school where Mick was an outstanding student and had been placed in the next grade for science, with the older kids. While this was a massive compliment to his intelligence and past performance, he found it a great struggle. He went from being at the top of the class to barely getting through. In retrospect it was a great risk to be taking with a child’s confidence. This experience made Mick feel overburdened, and completely unsupported. He began to fear failure for the first time. It was all up to him make it through. Until now, study was easy. Now he had to study obsessively and compulsively if he was going to make it. His whole sense of self relied on it.

We reframed the incident and Mick came through feeling much calmer, and for the first time in years, that he actually had choices. In fact, he could change careers altogether if he wanted to. Until now he was trapped in the same feeling of being overburdened with responsibilities at work which perpetuated his need to retain his OCD behaviour towards it. In this way, his OCD was useful in keeping him on top of the situation.

In reality he wasn’t really overburdened because he could easily have delegated more work without incident, but he didn’t feel that he could. He had been perpetuating an idea that he had to struggle to remain in control. But now his unconscious mind could see that there was another way, in fact several.

If you would like to try hypnosis for OCD or insomnia, let us know and we can work with you to discover what’s really going on, and how to fix it. Hypnotherapy Sunshine Coast. Hypnotherapy Noosa.