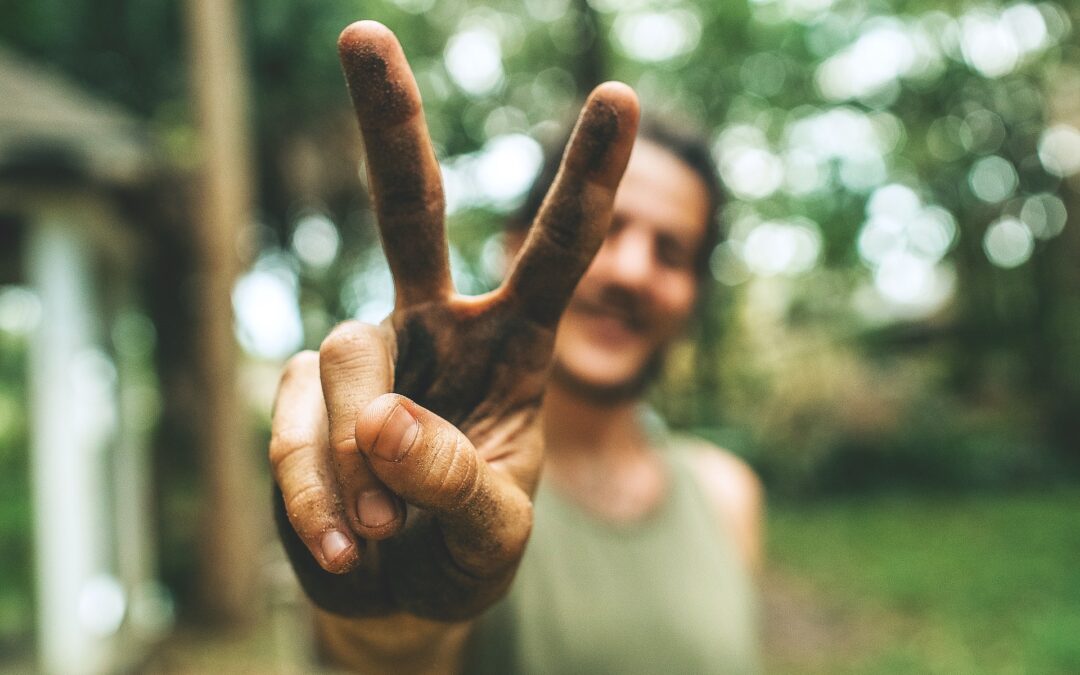 I see a lot of anxiety clients. Anxiety generally comes from a feeling of overwhelm and a loss of control. If a client has experienced a past traumatic event; or has endured a high level of stress for a prolonged period of time, this can often lead to anxiety. You would have heard of using hypnotherapy for anxiety… it can be extremely effective at reframing the cause of that anxiety; as well as altering the anxiety response from the unconscious mind.

Reframing the Cause of Anxiety

Any number of events can create trauma for a person. We have the obvious ones such as emotional and physical abuse, divorce, death of a loved one and so on. Quite often however, if the original anxiety is from childhood especially, the underlying cause or initial trigger of that anxiety is not something we might logically consider to be important, as adults.

For example, Janine first felt that feeling of panic shortly after her sister was born. Up until the age of five, Janine had been an only child, lavished with attention. Suddenly, she felt abandoned by her mother, who was merely busy, trying to cope with a new baby, as well as her. Janine’s mother didn’t do anything ‘wrong’, but Janine’s emotional interpretation made her feel abandoned nevertheless. Now, at age five, Janine understood what panic felt like.

As with many clients, Janine grew up and got on with her life. Then, 20 years later, she hit a few stressful experiences with work and home and her panic returned. It was that same panic feeling that she discovered at 5 years old, despite the change in contexts. Her unconscious mind already knew how to do panic, and she had learnt it at a time in her life, at such a young age, when she could not rationally diffuse it, and when she just absorbed new experiences, like a sponge.

Janine came to see me regarding hypnotherapy for anxiety. We ‘reframed’ that first event when she was five by making Janine more ‘resourceful’ in that situation. This way her unconscious mind didn’t have a starting point of anxiety to work from; and instead, her unconscious mind could draw upon Janine’s resourceful response to such external stressors. This ‘re-imaging’ of oneself through adding in such resources effectively tells the unconscious mind that you did in fact cope, and that you can in fact cope. This is a very different message to feeling overwhelmed or out of control.

Using hypnotherapy for anxiety, we can affect the anxiety response with a number of different techniques. The most common is direct suggestion where I would place Janine into a hypnotic state and tell her that she is calm and in control, for example; or I might use a metaphor so that Janine can come to this same conclusion by herself, without being ‘told’. I might also give her a technique that actually trains the brain to make less anxiety, instead of more. There are many techniques I could use here.

It’s true that anxiety is like a muscle and the more you use it, the stronger it gets. Pretty soon it’s taken over your world. So using techniques that retrain your anxiety response to decrease, rather than increase, are highly effective approaches, usually combined with other techniques, depending on the client and what s/he responds best to. If you have thought about using hypnotherapy for anxiety, know that there is much more to offer than direct suggestion, even though direct suggestion is brilliant because it is so relaxing in and of itself, and it is perfect for some people. Depending on what you have been though, you may benefit from certain trauma techniques as well.

I have a toolbox of wonderful techniques because not everyone responds to the same things. Hypnotherapy for anxiety is not a cookie cutter approach, or at least it shouldn’t be. There is nothing as important as your mental health, so if you need some help to move into a more resourceful state, please get onto it – chop chop. Horizons Clinical Hypnotherapy Noosa.