Hypnotherapy for Grief and Loss 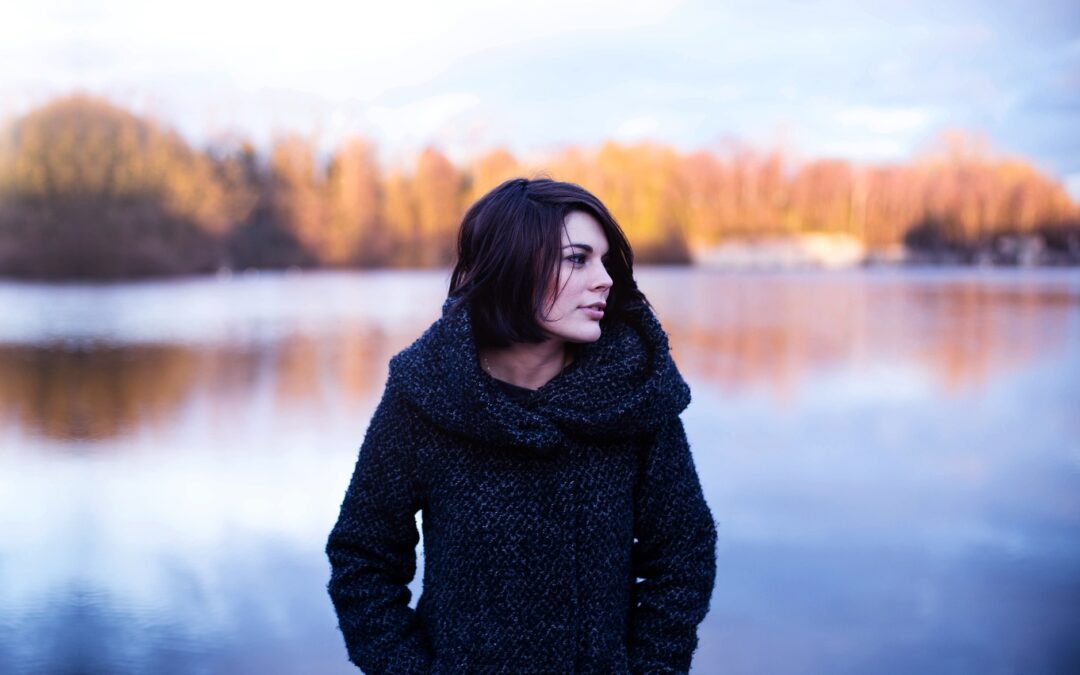 Grief and loss is not a fun part of life, but part of life in any case. Moving on from grief and loss takes time, and should not be rushed because there is a natural healing process to work through. However, when you are immobilised by grief or loss and it stops you from being able to work; or when the grieving has continued for too long, perhaps hypnotherapy can help. This is one area where hypnotherapy has been studied, as an aid to the natural process of grieving.

Sandy was deeply in love with her husband Ryan. They had a strong union, but their marriage was rocked by a false medical diagnosis, concluding that Ryan would only have a few months to live. By the time they received a second opinion which cleared Ryan from the terminal illness, Ryan had sunk into a deep depression. To make matters worse, the drugs that Ryan was prescribed had a further impact upon his mood. Effectively Ryan had gone from a happy, healthy man to suicidal, within four months.

It became clear that Ryan needed to quit the meds, or at least find ones which helped and not harmed him, as well as psychological assistance to help him out of his darkness. Ryan attempted suicide several times. He was taken to a psyche ward where he would be monitored. Sadly he wasn’t monitored closely enough and he ended up hanging himself. Sandy’s world collapsed.

Sandy’s grief was compounded by so many factors. Sandy was by Ryan’s side every step of the way, until he entered the psych ward. She experienced the trauma of the false diagnosis with him, and then she experienced the trauma of his attempts at suicide. He was spinning downwards when he should have been relieved to have a clean bill of health, and grateful to be alive, but the meds interfered with his mood. She could feel him slipping away, weeks before he actually did. Sandy felt completely helpless. And then she felt angry at the hospital as well, for prescribing harmful drugs, and for allowing Ryan the opportunity to end his life.

Working with Sandy was a matter of relieving the pressure so that the grieving process could happen, without Sandy getting stuck emotionally in her loss and trauma. This way she could get back to work while she allowed the healing to happen naturally.

I don’t believe that we ever ‘get over’ the loss of a loved one, regardless of our spiritual beliefs. Personally I still feel sad whenever I think of my mother, who passed several years ago, and my beautiful shining Cattle Dog, my best friend. I do believe strongly in life after death, but it doesn’t stop me from missing my loved ones. A sigh of resignation is the best we can hope for when we lose a loved one. This indicates acceptance, and that’s the goal.

Types of Grief and Loss

Grief and loss don’t have to be about losing someone. It can be sadness around the loss of opportunity, the life that someone wanted, but didn’t have, for example. Grief and loss can also be about the loss of a relationship such as with divorce, or a separation that causes children to choose a side or say goodbye to the security of a traditional family structure.

Many of my weight loss clients experience grief and loss also, as they had said farewell to their healthy bodies, now wanting to resurrect that version of themselves.

Hypnotherapy to the Rescue

In Sandy’s case, we worked on techniques to dissipate her anger, as well as enabling her to envisage a positive future once more. As with many people experiencing grief, it is so easy to lose sight of what life can be like again. We did some direct suggestion hypnosis to help Sandy find her inner calm, and we pin pointed alternative behaviours that Sandy could do instead of being stuck, while still allowing her to grieve naturally. Yes, being stuck is a behaviour, and Sandy’s unconscious mind is the only one who can deliver an effective alternative behaviour to help Sandy out of that pattern. So you can see that being able to communicate with the unconscious is extremely important here.

It will take time for Sandy to find her inner smile again, but it doesn’t have to take forever. Horizons Clinical Hypnotherapy Noosa.