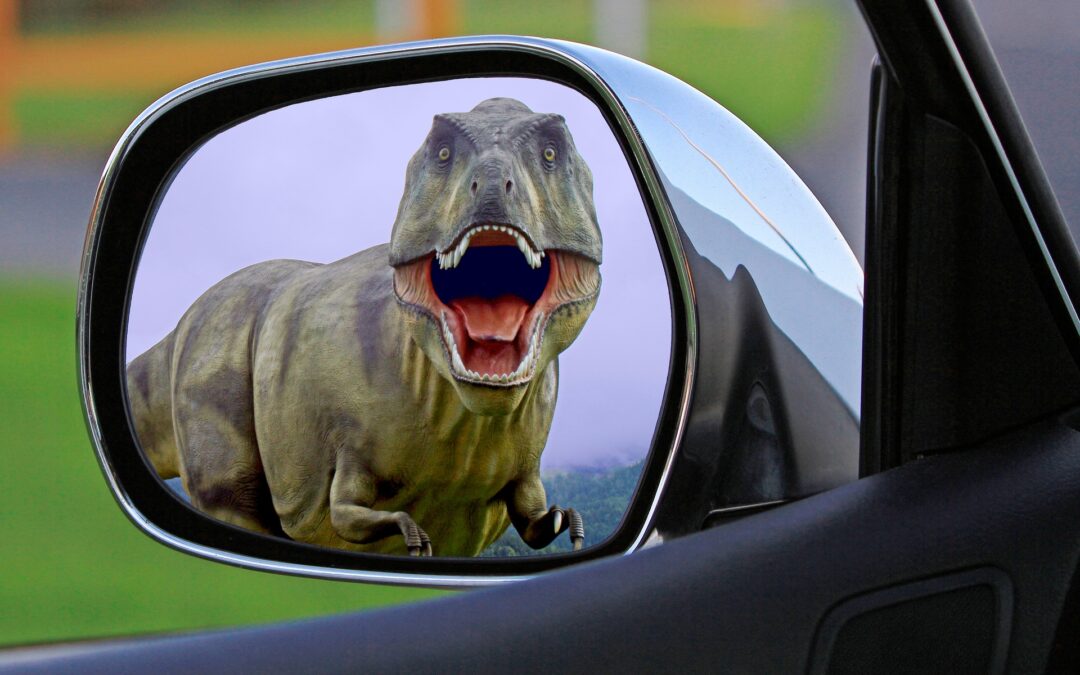 I have seen a whole range of clients with phobias. Phobias are essentially a type of anxiety, so using hypnotherapy for phobias makes good sense, since hypnotherapy is so often successful for anxiety. Underneath the phobia there is fear – that is what phobia means, from the Greek word – fear or panic.

Sometimes the fear is of the thing itself, but every ‘thing’ has a meaning, and it is actually the meaning we place on something that we are afraid of. For example, a fear of snakes might come from an association that someone has with snakes, where for someone else, snakes might simply be fascinating. Sure there is a risk of illness and death if it is the wrong kind of snake, and so you might suggest that it is a logical fear. However there is a risk of death with driving too, and yes some people have a fear of that, but most don’t.

What are Phobias Really About?

So then, phobias really are about emphasising the danger (if danger is present), rather than seeing the ‘thing’ in perspective. In the case where danger is not present, a fear of buttons comes to mind – yes, buttons, then it is the association with the buttons that creates the panic. The example I’m thinking of is from a woman who associated buttons with germs.

Think of how many times a button is handled. And what happens to those discarded buttons that were saved after the item of clothing was turned into rags? Was the button left lying about to collect dust and grime? Most of all this woman feared putting her hand into a drawer and feeling her way to the back of it where she might find a dirty, grimy button, sitting there, collecting germs. She never felt this way about coins however, so it was her particular association with buttons that did the trick. Trying hypnotherapy for phobias made sense for her, and we manged to unhook the fear association from the button itself.

When Patricia was four she vomited in a car. This did not upset her, aside from the mess. When she was six she vomited with a stomach bug. It was unpleasant but there was no fear attached to the event. When she was 14 she had her first boyfriend. She had already started drinking socially, behind her parents’ back, but her boyfriend was drinking excessively, and he would vomit from time to time. It was always Patricia who was left to clean up the mess and make sure that the parents never found out.

Patricia herself rarely vomited since childhood, and yet she became paralysed at the thought. So she was in control of her own body, unlike another person who might experience the same fear. When we first explored her fear of vomiting, we traced back the sensation of ‘dread’, because that is the feeling that truly summed up the experience for her. Interestingly, that dread was associated with home sickness – a feeling rather than an actual sickness. This is what presented as the key instigating event behind her dread. She was away from home with the school, and she felt very much alone. This was during her younger years when she was not afraid of vomiting.

Later she became fearful of vomiting, when she had to clean up after her boyfriend. So this was Patricia’s second trigger in creating the phobia around vomiting, but the ‘dread’ came from earlier on. When we looked at the vomiting itself, the feeling was more of a burden of responsibility, than a dread.

Patricia’s unconscious mind had married together the dread of feeling alone and having to bear the responsibility of cleaning up other people’s mess. I guess you could call it, feeling unsupported and left to deal with things, alone, as she felt with the school on those trips away.

So this was not a simple case, as I have found routinely with phobias, and we managed to sort out the complexities of it in session one. The remaining two sessions were targeted to address the issue from a sensory perspective, a logical perspective, and an unconscious perspective. If you would like to try hypnotherapy for phobias, give us a shout.