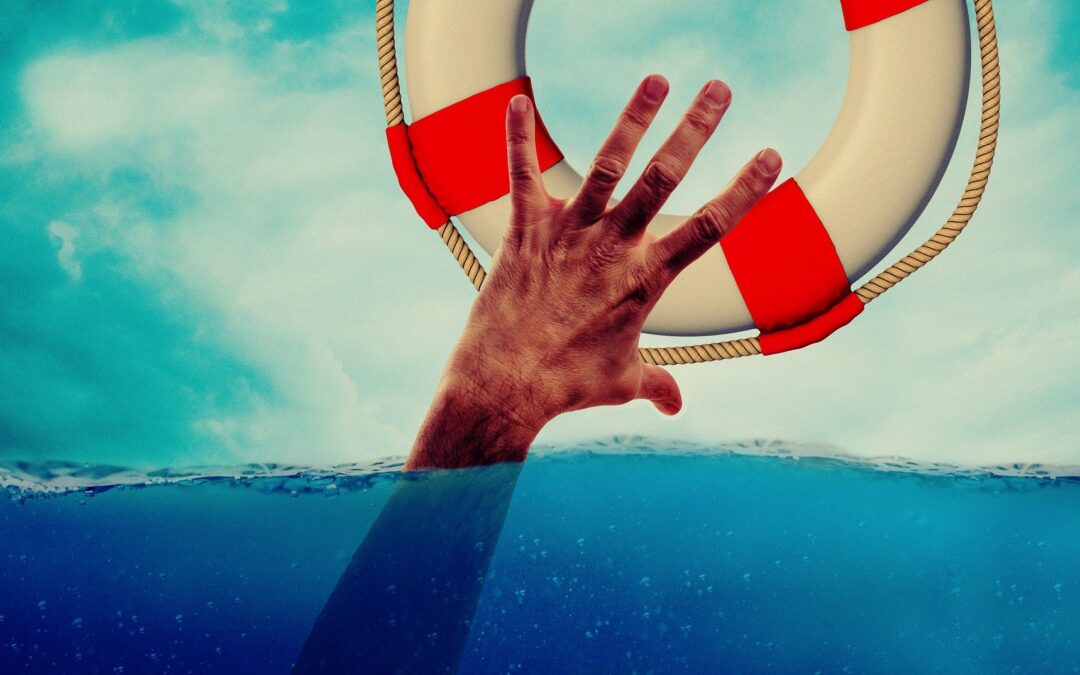 Occasionally a client with an exceptionally positive attitude will come in to see me. They might have a physical manifestation such as insomnia or a rash, that the doctors can’t explain. When I probe to find out what’s behind it, the client will say that they are in great mental shape, and that they are sure there is nothing emotional going on. They tell me that they make a point of positive thinking, but they just thought hypnosis might shift the problem. In my experience, these clients are usually ignoring the signs that those problems present. In fact, those problems, without a medial cause, are usually the voice of the unconscious mind rebelling or trying to get the attention of the client.

Telling your thinking brain that everything is fine is no way to shift the problem. You need to tell your unconscious mind that everything is ok, and that takes a different set of skills. Using your strong will to plough through difficulties is a great trait, but sometimes, if the underlying issue is not addressed, it can backfire because essentially, you are ignoring the signs.

If a baby screams because she is hungry and you ignore her, she will only scream louder until you feed her. The unconscious mind is like a child mind, and it also has needs.

Matthew had been the CEO of several large global companies. He presented with uncontrollable itching. Mostly he was not aware that he was doing it. His arms and legs were covered in scabs. The itching began with the drugs that the doctor gave him for another condition. At first I thought it was a clear case of drug reaction, and hypnosis could only do so much. I came to this conclusion because Matthew was so very positive and according to him, he felt resolved about everything that he had experienced. After a bit more of a chat he revealed some of the extremely stressful events he had encountered over a period of two years. He did not mention these at first because he had told himself that he was fine.

I have noticed that when a client experiences aberrant physical reactions after trauma, it is often the kind of repeated trauma that happens over a few years that leads to a kind of haywire scenario where things in the body misfire and overreact and so forth. It is a hammering that changes the sense of ‘normal’, on a physiological level, and ignoring the signs is not going to help.

OK so Matthew’s itching has a history, and quite a history. Yet Matthew did not feel that any of it was relevant because he had told himself that he was fine. Then Matthew told me that the itching was only on the exposed areas of his body, all year round. That’s interesting, I thought. He then told me that it was better when he was productive and worse when he remembered being told by doctors that he would never recover. I sensed an undercurrent of vulnerability in this placement of the itching, on those exposed parts, as well as the condition being, at least in part, a trauma reaction to those past events and a belief that he was finished.

By most people’s standards, having your life threatened and then being sued for something you did not do is what I would class as extremely stressful. During this time, Matthew also developed a heart condition and needed surgery. Is this coincidence or is is a manifestation of the emotional trauma Matthew was undergoing? You decide. Then, the complications that stemmed from the surgery led to another condition where Matthew was falling to the floor in pain, and the medication that resolved the pain is what then led to the itching.

Regressing Back the Sensation

As Matthew was effectively in denial about his trauma, we regressed the sensation of itching and the way he feels when it’s happening. He described that feeling as failing, due to lack of control. ‘Now we’re getting somewhere’, I thought! For a high achieving man like Matthew to feel a sense of failing and loss of control would be highly destabilising.

We regressed that failing feeling and we went right back to childhood where Matthew could not carry out his plans for the day because it was raining and there was nothing he could do about it. That sounds pretty minor, but it doesn’t matter. This event represents the birth of that problem feeling, and that is what matters. As we reframed this event and extinguished the feeling, Matthew’s unconscious mind could better conceive of a more promising future.

Rather than ignoring the signs, if you have psychosomatic issues that you’ve checked out with a doctor, and that you would like to address, we can help. Horizons Clinical Hypnotherapy Sunshine Coast.