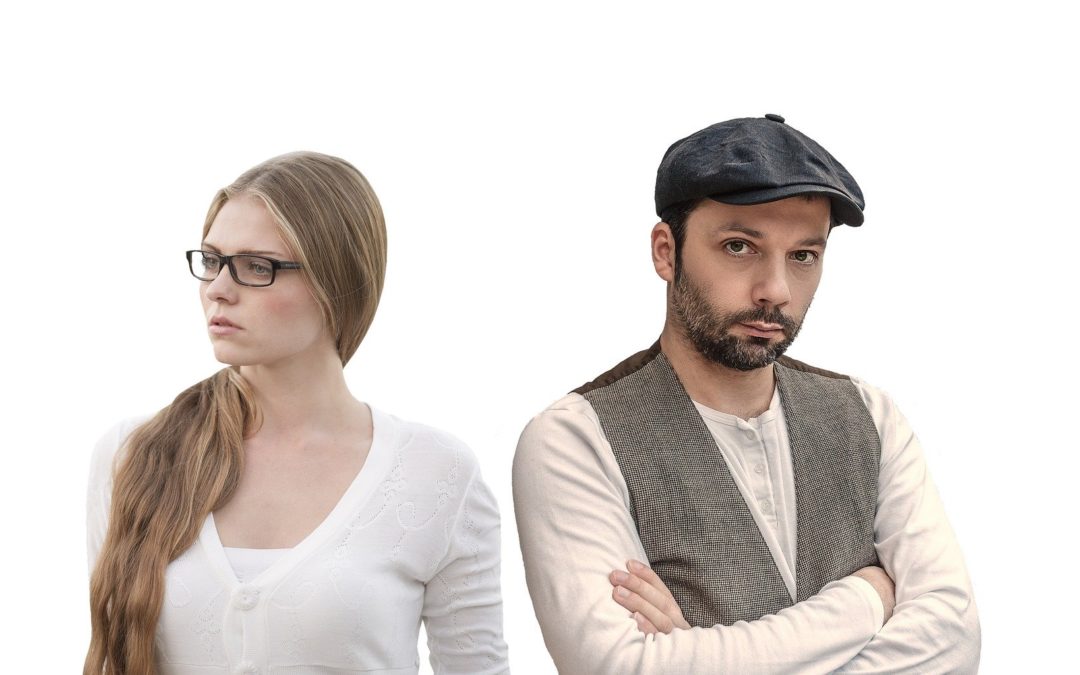 Some clients see smoking as an old friend. Some friend! Isn’t it time to unfriend smoking? I had an interesting quit smoking client this week who had come to see me before over the past two years. The hypnotherapy worked, but then wore off when a new stress became evident. With COVID-19, my client found himself working alone, from home, dealing with unprecedented demands via the telephone. He expressed smoking as an old friend that he could turn to during this crisis. Considering this client’s mother had passed away from lung cancer, I suggested that it might be time to unfriend smoking.

As we discussed the feelings he had towards this old ‘friend’, the overriding emotion he felt was of lack of support, and of needing a friend. I led my client through a regression to trace this feeling of needing a friend, with a view to regaining that sense of having a friend, so he could in turn, unfriend smoking, that old impostor. In the regression I follow the emotion, not the smoking itself. I led my client all the way back, seemingly to before he was even born. In this way, the feeling of not having a friend, preceded him.

When my client adopted these positive feelings, in place of that unsupported state, he was able to unfriend smoking, because he no longer felt that he desperately needed a friend. He had acquired an inner sense of certainty.

Genetic lineage regression is a fascinating area. Are we really tapping into our ancestors’ lives, some of whom we have never met or know nothing about consciously? When we locate the original problem feeling, it is through sensing its origin in a state of relaxation – is this valid? What if I am wrong about my interpretation of my Great Grandfather, for instance? The answer is the basis of a long debate, but here are three points that really matter:

So, with my client’s ancestral trouble sorted, he was able to unfriend smoking and reclaim his own sense of self. If you have emotional blockages or patterns of behaviour that don’t seem to make sense, you might consider whether your ancestral influence is in the mix.