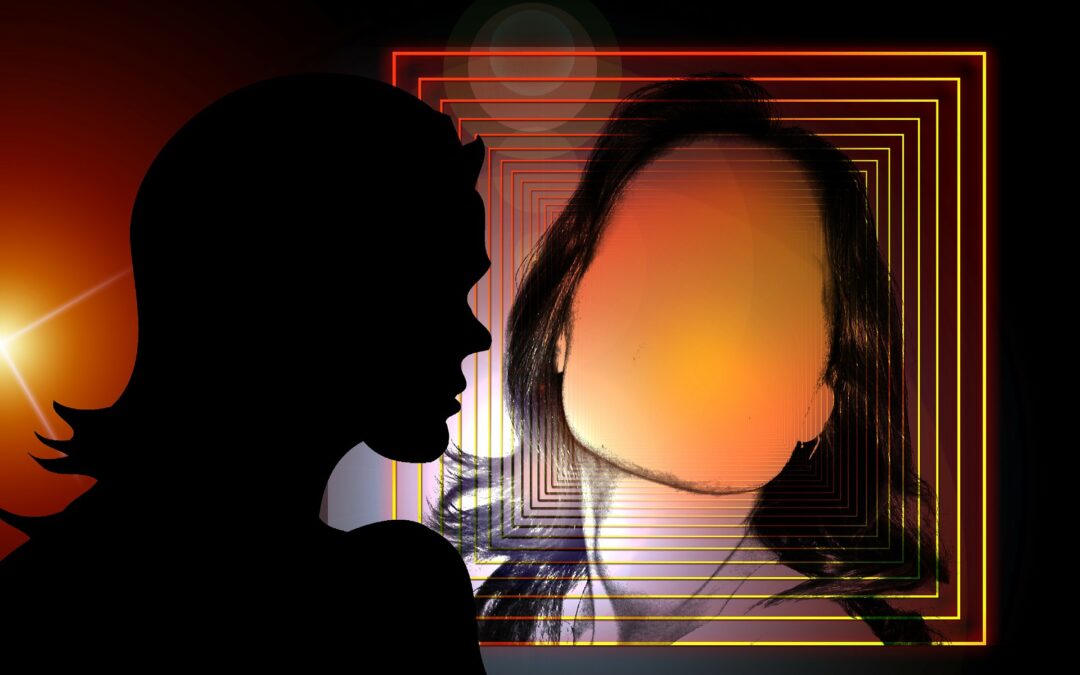 The word trauma can mean many things to different people. We might think of post traumatic stress disorder (PTSD,) such as from the types of horrors experienced from serving in the forces; or we might think of physical trauma, such as a damaging hit to the body; or we could think of emotional trauma such as from an abusive relationship. But trauma, the sort of trauma that can cause lifelong problems, can sometimes stem from events that others may not consider ‘significant’. Kinds of trauma can also come from a culmination of events or emotional experiences, over time.

I work with clients, from teens to retirees, with different kinds of trauma. That trauma is awful enough in itself when you keep reliving an unpleasant experience, but it is also the impacts of the trauma that become apparent. These impacts can result in phobias, insomnia, anxiety, depression, physical pain and many other forms of psychological expression. I find it fascinating that quite often, the connection between the trauma and its psychological impacts upon my client will not be obvious. Sometime the client will even forget the traumatic incident that started it all, until we begin working together.

I had a client who was severely claustrophobic. He could not enter an elevator. This made life very problematic. We traced the phobia back to a traumatic event that he experienced as a child, even though the event seemed so silly in retrospect. He had forgotten all about it, until hypnosis. He was at the beach with his family and his sister buried him up to his neck in the sand. He could not move. Five minutes later the family dug him out, laughing at this seemingly harmless incident. This feeling of being trapped had begun to escalate in my client as he got older. Other life events triggered that trapped feeling again, and his unconscious mind made the connection back to that original traumatic event. Before long, my client had full blown claustrophobia.

I had another client who was single for three years and had just started dating again. Her new man was gentle and loving and she could not believe her luck. However she began experiencing insomnia and could not understand why. During our session she suddenly remembered that her ex husband tried to strangle her in bed. While this would be memorable to most of us, she had simply blocked the memory out. Once she had recalled that traumatic event, we were able to commence working on clearing the trauma from that memory, and healing her insomnia.

Another client of mine had lost almost all of her memory, due to a suspected sexual abuse she experienced when she was a child. As we worked together to clear the impacts from that trauma, her memory returned, and she began remembering more precious moments in her life as well.

Another client had broken his leg in his 20’s. Now in his 40’s his leg had become problematic again. We traced the connection of this renewed pain to his taking a new job which made him feel compromised, because he was not using his skills and abilities, or earning the same kind of money. So, after a long hiatus, the leg pain returned, the day he began the new job. This work choice had affected his self esteem, and the pain from the physical trauma had come back to let him know just how restricted he was feeling – it was time to address this issue.

Other kinds of trauma can occur in seemingly everyday events, such as eating, where there is a strong emotional reaction. Fear of vomiting is one example here. I had a client who had an absolute terror of vomiting, even though, in reality, she had not vomited for years. She had children who vomited from time to time and she could barely stand it. In fact she was starting work in a child care centre and it was imperative for her to overcome this fear. We traced her phobia back to an incident when she was a child and she had to listen to her father vomiting in the bathroom all night. This experience introduced a primal fear of safety into the mix – ‘what will happen to me if he dies?’ Addressing this underlying fear around safety was the key.

What to do about it

Causes of trauma may seem major or they may seem inconsequential. What matters is how much of an impact the event has made on you, personally. If you can remember what started the trauma and you think about the event, how badly does it affect you on a scale of 1-10? Anything over a 7 needs attention. If you can’t remember the triggering event but you sense that something happened to you to cause your problems, hypnotherapy can probably help to resolve the impacts. This is true even if we can’t uncover the details, because the unconscious mind is more about the emotional clout behind the event.