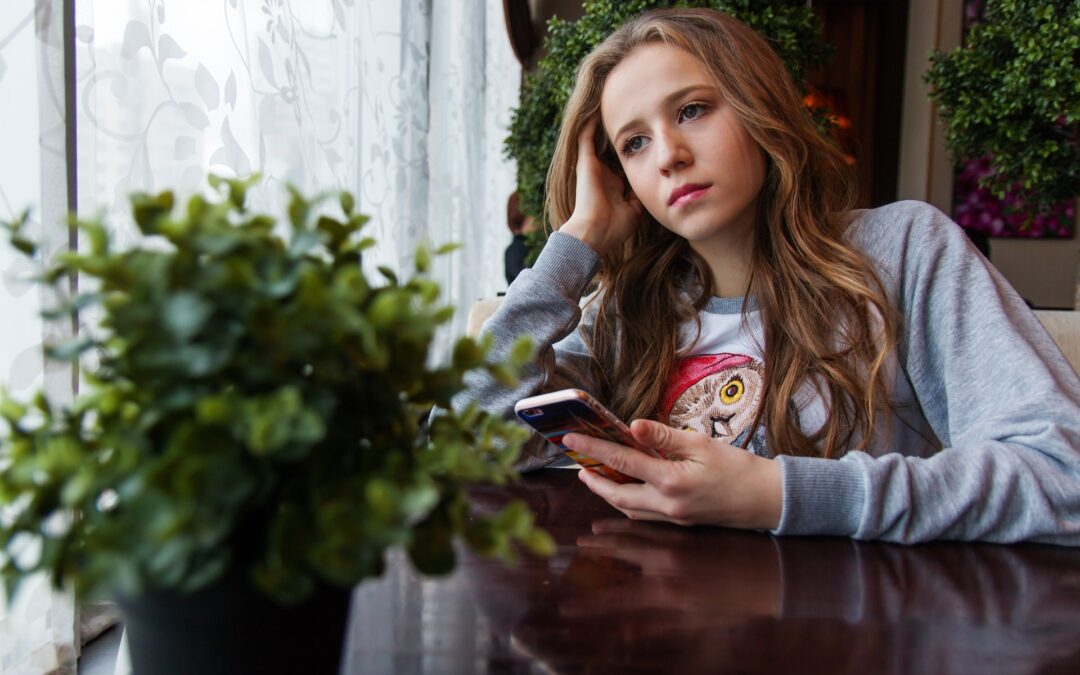 Harry came in to the clinic because he basically couldn’t be bothered sticking to his diet and lose the extra 10 kilos he had gained. The first thing I did was to determine where this low motivation was coming from.

Initially I thought that the stakes just weren’t high enough for him to lose the weight. That wasn’t so – Harry was suffering with a health condition where the extra 10 kilos was making his symptoms unbearable. He really wanted to feel well. He was unable to sleep at night due to the pain he experienced since putting on the extra weight. He was extremely frustrated with himself for letting himself down, yet he was plagued with low motivation and could not to do, what he knew, needed to be done.

Next I explored an underlying feeling of ‘not good enough’ which often presents in clients with weight issues and seemingly low motivation to fix the problem. The underlying premise is that, “If I were good enough, I’d do it, for me, but I don’t feel worth the effort.” This mindset can really dampen a weight loss plan. Typically people with an “I’m not Good Enough” belief will constantly seemingly sabotage themselves.

I asked Harry what he would need to believe about himself in order to stick to his diet plan. This turned out to be quite a riddle and we hashed over several ideas. We put all of Harry’s good reasons for losing the weight to one side, and focused on his feeling around it. The feeling was one of pointlessness.

Even though Harry had excellent logical reasons for slimming down, emotionally he just wasn’t feeling it. We discussed this pointlessness a little further and discovered that Harry began to feel pointless about a lot of things when he ceased working and relocated for his retirement. Harry lacked purpose. Harry was far from inactive, so it was not an easy one to spot. The angle for Harry was to feel purposeful again.

Harry’s problem could have stemmed from a number of differing mindsets – I’ve only touched on a couple here. But now we had the key to the lock, in resolving the low motivation that Harry was feeling.

Finding Harry’s purpose was a tailored endeavour, as everyone has their own criteria. Harry already knew what he needed to do in order to feel purposeful, he just didn’t realise that he had been lacking purpose. My job now was to remind him of that feeling, on a conscious, physiological and unconscious level, using various hypnotherapy and neuro-linguistic programming techniques. Once Harry could remember this feeling, it would reignite inside himself, and then he could follow through with those tailor made actions and feel purposeful in the world around him, again.

For some people, finding purpose is one of life’s greatest quests. Not everyone knows what they need to be doing, or feel satisfied that they are ‘on the right path’. For these big life questions, I recommend the Inner Guidance Journey, best suited for people experienced with meditation, but also useful for the less experienced.

If you lack motivation, or if your question your role in life, you can find the answers you seek with hypnotherapy. Horizons Clinical Hypnotherapy Noosa.