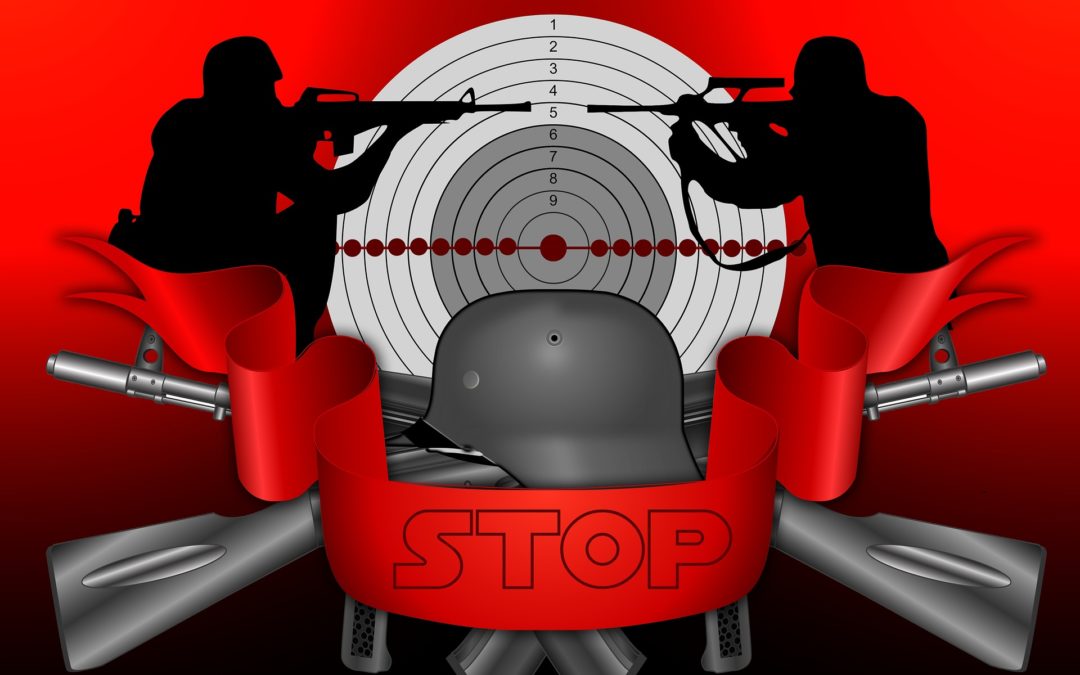 Lack of clarity is the main reason for the confusion, particularly if the person said something hurtful, and this is uncharacteristic. It’s another matter if the person is a foe, rather than a friend, because you expect the cheap, petty put downs. And in those cases, you wouldn’t care so much. But when it’s someone in your corner, so to speak, or someone you thought was neutral, it’s a bit of a shock.

The Risks of Criticism

It is really important to understand that we can never really know what’s in someone else’s mind, unless they truthfully express this to us. Otherwise it’s good guess work. People also change their minds and their attitudes, and sometimes that’s on a permanent basis. Anyone who has separated from a loved one or has had a falling out with a family member will understand this. People change and we cannot help that. If your brother has decided that he can’t tolerate you anymore because you express a different political view, so be it. Clearly, tolerance is not his gift. Remember: the people who are the most critical, have the most criticism reserved for themselves. Too much criticism can lead to a permanent break. There is only so much rubbish one can handle, before the bin is full, so to speak.

Most of the time however, criticism is a temporary issue. Managing criticism partly involves getting used to the shock of a hurtful comment. Shock creates further confusion. And confusion leads to indecision. How am I supposed to respond?

For the purpose of this exercise, imagine you had an incident at home where your husband had criticised you after you suggested he add some coriander to the stir fry he was preparing. He says, “And you think your stir fries are anything to go by?” Now imagine you are directing a scene about this criticism, as part of a movie. You have the actors on stage – one actor representing yourself, and another representing your husband. When you get to the critical comment, ask the critic for their intention behind the comment, as if you were asking the actor to justify his aproach.

Your unconscious mind will come up with what you feel most of all to be true (whether it is accurate or not). The critic’s character might answer: “I was resentful that she asked me to make dinner because I felt like relaxing after a stressful day. So I suppose my intention was to hurt her, to get back at her.” OK very good. Now we have the true intention.

This time, play the scene through again, understanding the true intention but now you get to respond optimally to the critic. You might even want to ask him further, clarifying questions as you go. You might say something like: “I know you’d rather be doing something else, but so would I. I’ve been cooking all week and I am also coming home tired from work every day. And besides, the kids love my stir fry”

Managing criticism means that the guesswork has left. Things are now pretty clear. She no longer feels confused. She understands the issue more completely. Next time there is another of these criticisms in the kitchen when he’s cooking, she will not be taken by surprise.

And What if Assumptions are Wrong?

If she has completely misinterpreted this event and this becomes obvious through her responses during the next incident, there will likely be some communication opening up between the two parties. He might come out with a totally different answer, requiring a very different response. In either case, the guesswork is over. She no longer needs to feel offended, and he no longer needs to behave in a passive aggressive way.

The truth is that criticism is often the lazy way out. Rather than talking, it is easier to insult a person and to indicate one’s displeasure. That way they don’t need to explain themselves or to address any issues.

And if the Criticism was Actually Helpful?

Sometimes the technique will reveal that the person doing the criticising was merely trying to help. Say it is a situation at work where a manager is criticising an employee’s performance output. The intention behind the comment could have been well meant and designed to improve output.

When we do this activity, we are drawing on the powers of unconscious observation that we all do. We pick up so much data merely through observation, that we don’t have the capacity to compute at the time. With a bit of quiet reflection, contemplating the true intention and the optimal response, we can often draw out these unconscious observations to help us to understand.

All in all, managing criticism in this way bypasses the ego and the sensitivities which cause offence, and open up to understanding, or at the very least, communication between parties. Whether the answers are pleasant or unpleasant, at least confusion has disappeared and decision making can enter the scene.