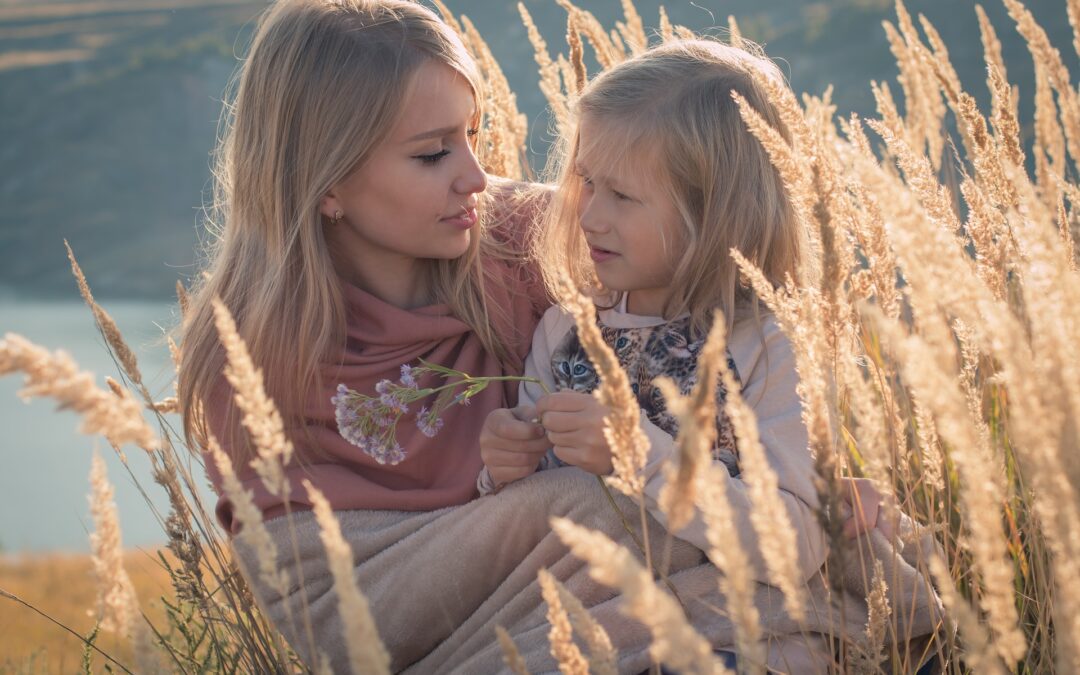 Parenting can be tough, and some of us are better skilled at it than others. Manipulation is one tactic parents can resort to in order to gain control over the child. While mothers and fathers can both be equally guilty of this behaviour, I have noticed a strong trend of the manipulative mother, through the clients I have worked with, and so that is what I will focus on here. Don’t worry, we’ll focus on fathers next week.

Richard was 40 years old. He had recently lost ‘the love of his life’ when his girlfriend broke the relationship off, citing his mother as the cause. Richard’s mother did not approve of the girlfriend, even though it was the happiest Richard had ever been. “We were just perfect for each other in every way,” he told me.

Richard’s mother had decided to interfere with the relationship in order to steer her son towards a the type of girl she felt would be better. While Richard told his mother clearly that he had no intention of ending things, the mother decided to make herself a burden on the relationship, and this forced the girlfriend out.

The mother needed someone to look after her. While she was not ill or disabled, she was old. But she was also highly aggressive in her treatment of the girlfriend. Essentially this manipulative mother had no respect for the girlfriend, nor for her son’s happiness. It was possible that she could have stayed living with the couple in a more separate arrangement, and this could have satisfied all parties, but she kept hounding.

In truth, the manipulative mother knew that she could control Richard. She knew that he wanted to help her and that he would do what she asked, eventually. Since he was a small boy, he wanted to help his mother because she had always played the ‘needy’ card. She had taken advantage of Richard many times in this way, from childhood, well into adult life.

We regressed the pattern of Richard’s need to make his mother happy, back to six years of age. Richard could see himself missing out on a neighbourhood birthday party to stay home instead and clean the house, in order to satisfy his mother . This was when the mother was young and strong. Richard also had siblings that could have helped out, but he was his mother’s favourite.

Richard was able to recall several other events which confirmed this pattern of self-sacrifice in order please his manipulative mother, as well as other people. You see, once this pattern of self-sacrifice had set in, it had no bounds. It became a value, if you like, that could be applied in various contexts, and not just with his manipulative mother.

The regression resulted in a reframe of Richard’s childhood, leading to a new version of the present, and better opportunities for the future. We also worked on Richard’s self esteem through some inner child work, as well as direct suggestion.

While Richard is still attending to his mother’s needs, he is no longer sacrificing his own. It is a tricky transition when a person who was once purely manipulative, is now genuinely needy. Recognising the fact from the fiction needed to form part of Richard’s continual scanning of the situation, as it changed, as well as looking for assistance to help share the load. Richard now recognises that he can live his own life, without the guilt that his manipulative mother had made him feel for so long.

Do you have mummy issues? Believe me, they can last all of your life if you don’t get them sorted.