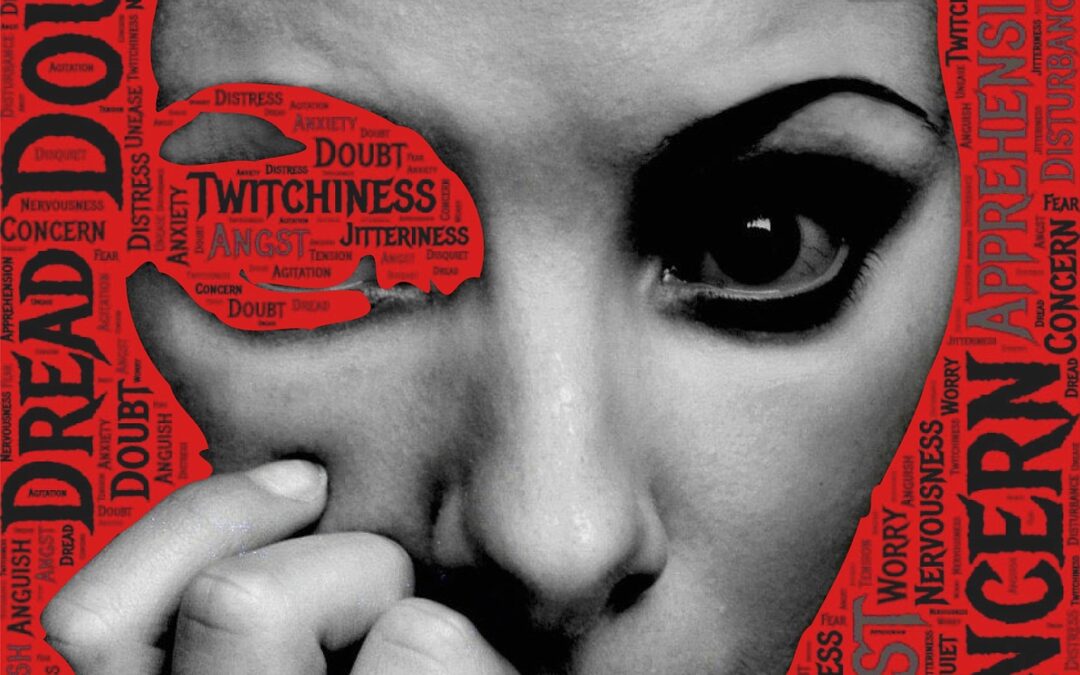 Janice came in for a nervous condition of blinking and squinting. She had suffered this habit most of her life and was labelled “Blinky Bill” at school because of these aberrant nervous symptoms. In all of these years she had not found relief. I suspected that she was experiencing emotional and physiological impacts which exacerbated her nervous symptoms. The first thing that gave it away was the high level of twitching Janice demonstrated when I took her into hypnosis, as if on the verge of sleep. She woke herself up several times, jerking her whole body.

While hypnosis can indeed influence physiology, especially studied with Irritable Bowel Syndrome, headaches and pregnancy among other conditions, it cannot cure everything. Some of the best hypnotherapists in the world have endured physical conditions that no amount of hypnosis could shift. Milton Erikson is one good example. He was wheelchair bound since childhood having suffered Polio. So hypnotherapy should never be a replacement for medical treatment.

Having said that, I have had clients whose long term hip pain has vanished after doing hypnosis, or their hearing has improved, and other such ‘miracles’. So we can never promise a result when the issue is physical, but if the issue is at least partly caused by emotional imbalances, these ‘miracles’ can happen.

Upon further investigation, I asked Janice if she suffered from restless legs syndrome. “Yes”, she replied. She had in fact had medical investigations since child for the blinking, and the restless legs, and there was apparently nothing wrong with her. I also understood through my investigations that Janice experienced a lot of stress through her role in real estate. She had told me that when she has meetings with new clients, and when she is pressed for time, the blinking becomes worse.

It was becoming clear to me that Janice’s issues were both emotional and physiological. For the emotional part we explored techniques to process the stress and call in relaxation. We also did a timeline therapy regression to reframe the earliest cause of that sensation of having to blink, and it came down to an event which caused Janice some embarrassment. Once we resolved her emotional response to this event, it was time to see what we could do on the physiological level.

I am not a naturopath or a medical doctor so my advice is limited to what I can find on the shelves at the pharmacy or health food store. I recommended a homeopathic remedy for restless legs, which should also improve the blinking, since they work on the same principle of relaxing the nerves.

Janice’s nervous symptoms improved dramatically as a result. In session three she said that she can now imagine leaving the restless legs and the blinking behind, completely, and that it wasn’t too far away as in only two short weeks she was down to occasional episodes.

As Janice reassures her unconscious mind that she is moving towards relaxation instead of stress, and as her body absorbs more of the remedy she was now taking, her nervous symptoms should disappear altogether.

If you would like to address your restless legs, or other nervous symptoms, and the cause is partly emotional, we can help. Horizons Clinical Hypnotherapy Sunshine Coast.