What Number of Sessions Do I Need? 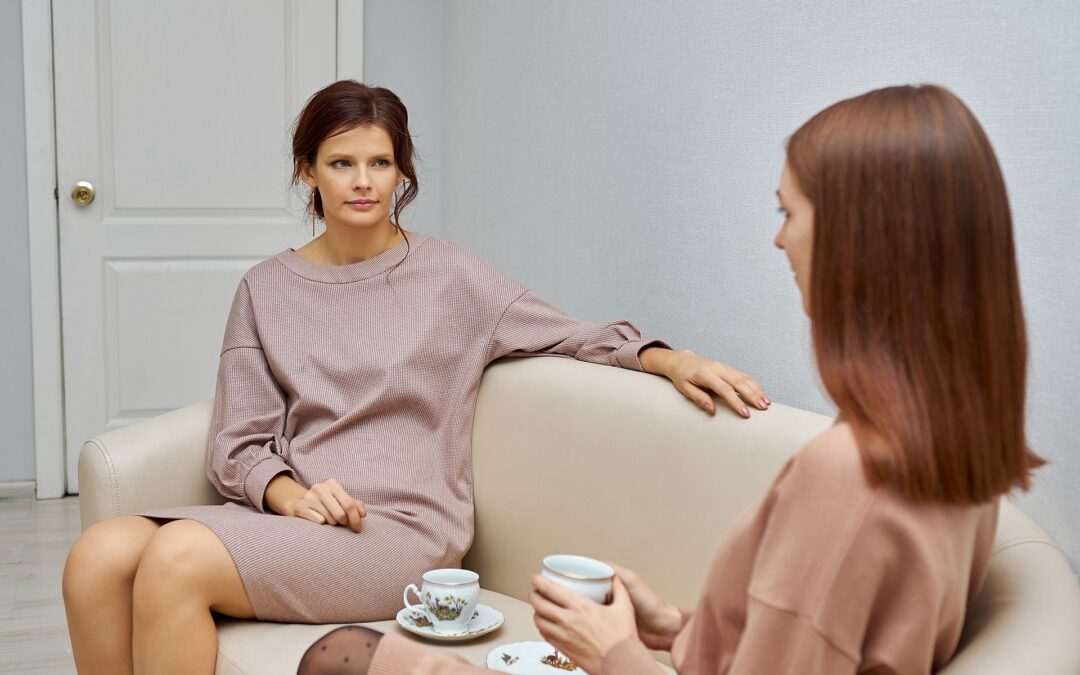 The length of time and the number of sessions a person needs in hypnotherapy in order to get results differs, depending on certain factors. These include (but are not limited to):

Level of Engagement and Number of Sessions

If you come in for hypnosis and take a hands-off approach, handing all responsibility over to me, you will not be engaging with the process. Many people make the mistake of thinking that hypnotherapy is the same as stage hypnosis. It is not. Some of the techniques may be the same, but hypnotherapy incorporates many other techniques which are not direct suggestion, also. Of course the intention is not the same either – hypnotherapy aims to heal, stage hypnosis aims to entertain. Lastly the suggestibility of the subject is all important to stage hypnotists and they will only use members of the audience who have passed the test of being highly suggestible. Hypnotherapists can work around a client who is not highly suggestible by incorporating neuro-linguistic programming and other methods.

The number of sessions you need will largely depend on your level of engagement, and for those not willing to engage and really participate in the process, they may not receive much benefit at all.

Stage of the Problem

If you have been depressed for years and have only now decided to seek help, it might take you longer to regain a sense of self than if you had been down for a shorter time. In part it is because your neural pathways are still alive, if this is just a recent dip. Long term depression will take time to rebuild the neural pathways needed for your brain to choose the best options for you, rather than gravitating towards that ditch you’ve been lying in. Again, the number of sessions will depend largely on where you are at with your problem, where, in my experience, depression and trauma are more stubborn than anxiety.

To give you three examples:

Cathy was a school girl who had experienced much bullying from students and teachers at three different schools. This had created a narrative of anxiety, depression from her trauma. She suffered from physical ailments since this time, but they improved dramatically after we completed our work together. In fact, she had been in a wheelchair at one point. Now, she’s a happy, confident young woman. We worked together for seven sessions.

Rob was severely depressed following his divorce and separation from his children. He had been in and out of court for seven years, attempting to get custody. His self-esteem was smashed. He felt misrepresented and unfairly treated. Seven years of hearing only negative things about yourself in a courtroom can ruin your confidence. His kids loved him and he was devoted to them. In the first two sessions I saw no difference in Rob’s mood. In session three he simply failed to turn up. Then he phoned me to re-book his third session.

When he arrived for session three he was happy, energised, optimistic. I asked him why he skipped our session the previous week and he said that he had an offer too good to refuse! I reminded him of my cancellation policy but that’s not the point 🙂 He had turned a major corner after two sessions which is quite impressive considering the problem had been long-term. Another client with a similar experience needed regular sessions because he was not at that tipping point yet of deciding to move forward.

Emma had lost most of her memories due to childhood trauma. She was a young mum who could remember to collect her son from childcare and to go to a menial job each day. Other than that she had wiped her mind of memories because her unconscious mind considered it unsafe to store memories. We worked together for for sessions, after which her memories began to return. She eventually regained all of her memories.

The number of sessions in these examples varies in part due to what stage the client was at within the problem. Cathy was just coming out of the bullying scenario. Rob had already been at his lowest point. He decided it was time to pick himself up and dust himself off. He wanted to change, despite his circumstances. Emma had left that trauma behind 20 years ago, but her unconscious mind just had not caught up.

Depth of the Problem

There is a scale for each and every one of us as to how badly we interpret events in our lives. Certain events might be considered as ‘light on’ by some of us, but to someone else, they might feel significant. Your level of sensitivity and how that event fits into the rest of your narrative are two reasons why this occurs. I’ve had clients who suffered severe abuse as children who have understandably experienced high anxiety and low self-worth. I’m talking physical and emotional abuse. I’ve had other clients who simply interpreted another’s actions as unloving of alienating and who have developed the same degree of anxiety. It’s not for me to judge. It is how your unconscious mind perceives the event that matters. So the depth of the problem may appear shallow or bottomless, but that doesn’t necessarily correlate with its impact.

The number of sessions it will take you will depend on these (and other) factors. But generally I work in three sessions to start with and that is all that most of my clients require. Three sessions allows the unconscious mind to become progressively more involved with the process of change, and to see results. It also gives me enough time to find the techniques that work best for you. If you need assistance with resolving limiting beliefs, emotions and behaviors, Horizons Clinical Hypnotherapy Sunshine Coast can help.