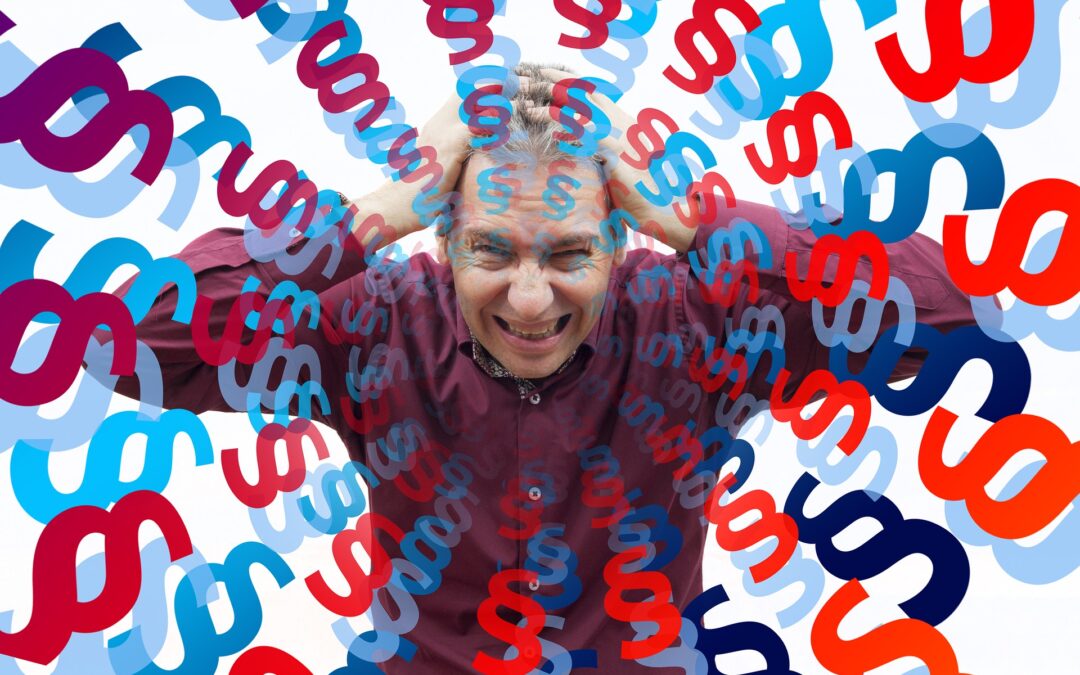 It’s been an interesting week. I’ve had several clients with the same kind of persistent worry that comes from a feeling of having to fix everything, leaving them overwhelmed with responsibility. I’m talking about things that, in many cases, aren’t actually my client’s problem but they have an urge to step in and make it right, on someone else’s behalf. Then, when their own life becomes hectic and needs attention, there simply isn’t the capacity to take care of the basics.

Having to Fix it All

Amy is a mother of three and they are a busy family. There are so many obligations to take care of with the kids – sports, schooling, social functions, health matters et cetera. She also works full time. She shares the responsibility of the family with her husband however, who also has a stressful, full-time job. Yet, she observes, he doesn’t seem to stress about the kids. He just gets on with it.

So here we have two people with the same workload and the same home duties. One of them is continuously worrying about having to make everything work out, while the other attends to his duties without stress – he just gets it done. So why is Amy overwhelmed with responsibility when she knows that she can perform the same level of work with the same care as her husband, and can expect the same result? It’s her belief that she has to fix everything, even when it’s not broken.

Myra also suffers from this belief that she has to fix everything, that somehow it’s up to her, even things that she can’t control. She grew up watching her mother act out this belief, and for most of her life she has managed to avoid following in her mother’s footsteps. Well done Myra. But since her adult son acquired a health condition that will require management and monitoring, she has fallen back into the pattern of binge eating as a source of comfort. She is looking for comfort from that feeling of being overwhelmed with responsibility.

Myra knows that she cannot control what’s happening to her son, but she also knows that he is a responsible young man who will do whatever he needs to in order to manage the illness. That won’t stop Myra caring or trying to help of course, but she is suffering from a belief that it is her responsibility to make it right, even though she can’t. Not even the doctors can. Management is the key.

In both these cases we did a regression to determine where that belief of having to fix it all, that ‘it’s all up to me’, came from. In both cases the belief stemmed from childhood where the client was over-empathising with a parent who was experiencing emotional pain, and trying to help the parent. In one case the memory which stared this belief was centred on a mother who was distraught after an argument with the father and the client at 3 years of age felt that it was her role to fix it all. In the other case it was a memory of how poor the family was where their financial status caused persistent worries and arguments in the home. The client at 5 years of age decided that somehow it was her fault or that she could be doing more to help. And of course, neither child could effect these changes. This is a massive responsibility for a three year old or a five year old.

Overwhelmed with Responsibility – Reframing that Mindset

The feeling of over-responsibility, burden, inability to help, futility and self-blame are strong emotions that these children carried. In reality, the best they could do was to be loving. When exploring these issue with my clients they both agreed that if that child were their own, they would not want it to be feeling responsible for the family situation. They would want that child to experience a happy childhood. These realisations were made in a hypnotic state so that the unconscious mind would really grasp the reframe.

We then sourced resources that each client had, from other experiences in their lifetimes, which enabled them to re-experience that initial negative memory in a resourceful way. In both cases my clients came through feeling a stronger sense of identity, and feeling more empowered to be able to offer emotional support, as a their own person, with their own sense of self. They each mentioned a sense of feeling more separated from the issue, in a healthy way. This reframe transformed the underlying belief that it was all up to them to make things better. They no longer felt overwhelmed with responsibility.

If you have a feeling that it’s all up to you, and if you find that feeling is causing problems in your life, such as stress, anxiety, binge eating, drinking, smoking or anything else to try and calm your nerves, it might be time to sort it out. Horizons Clinical Hypnotherapy Sunshine Coast.