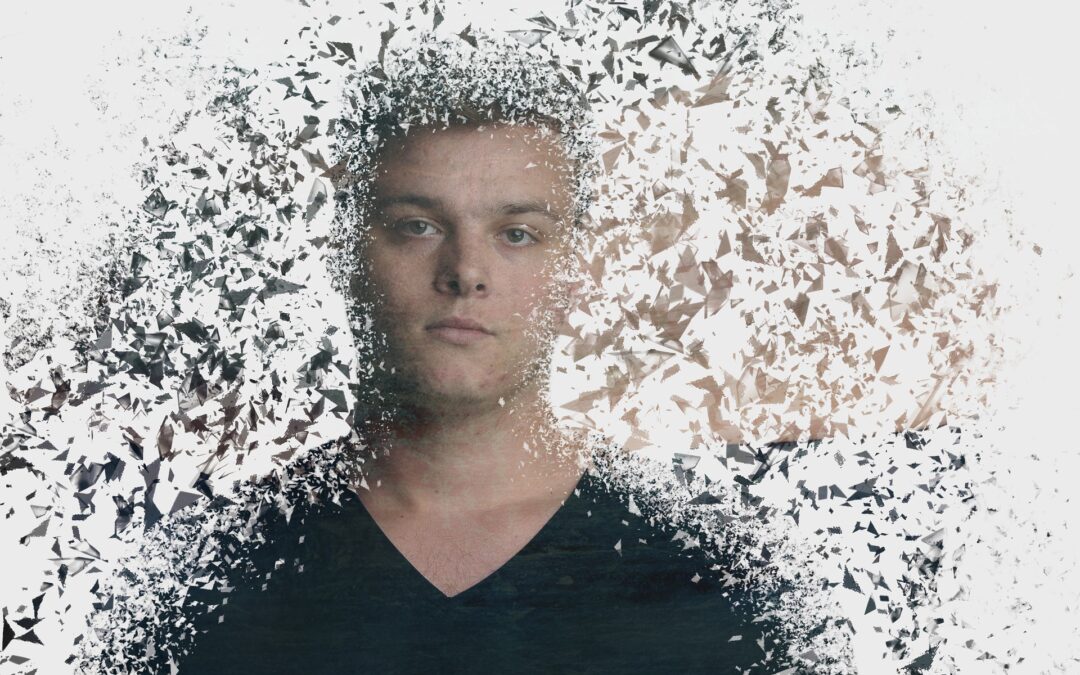 Many techniques in hypnotherapy and NLP involve identifying the problem feeling, where it lives in the body and how it expresses itself. Once we can do this, the symptoms can most often be resolved. But identifying the problem feeling can involve a bit of detective work, especially if the client is not used to acknowledging emotions or sensations. That’s where me being a good detective, comes in handy.

These problem feelings can be physical, emotional or representational – what I mean by representational is the way the feeling is expressed. Does the client sense the sensation as a heavy anchor in the chest, as they might after a break up? What does that anchor look like, what is its texture etc. Perhaps they sense the problem feeling as an edgy kind of irritation in the stomach that is constantly moving, as they may do in the case of anxiety. What direction is it moving in? How fast is it moving? It could be a continuous, rotating, whirring feeling in the back of the head that underpins a desire to drink excessively, as another example. How loud is that whirring?

Physically, the sensation might be a little more obvious, such as a pain in the chest, after a relationship has ended. Or for anxiety, it could be a tightness in the chest. With smoking addiction it could possibly be an urge to put the hand to the mouth and to take slow breaths (filled with nicotine of course :().

I saw a client recently for alcohol addiction. In session one we didn’t really nail the problem feeling in enough detail, largely because there was too much to cover. Following session one he had only reduced his intake by a small degree. But in session two, we nailed the feeling well and truly. We then followed the feeling back to its original source using timeline therapy, and we found the corresponding life event in the client’s history which created this feeling.

From there we were able to address the problem feeling through a variety of techniques. We managed to get his unconscious mind to let that feeling go, while we also addressed surrounding factors which had been keeping it in place. It was a very deep session, but my client reported feeling free of that feeling, for the first time in his life, since childhood. Now, at this point, behaviour change was possible.

It’s valuable to be able to tune in, in this way, under guided care. Resolving a problem feeling may be confronting, but it’s only confronting for a short time, compared to having it ruining the rest of your life. If you need help shifting your problem feeling, call us to discuss. Horizons Clinical Hypnotherapy Noosa.