Problems with the opposite SEX 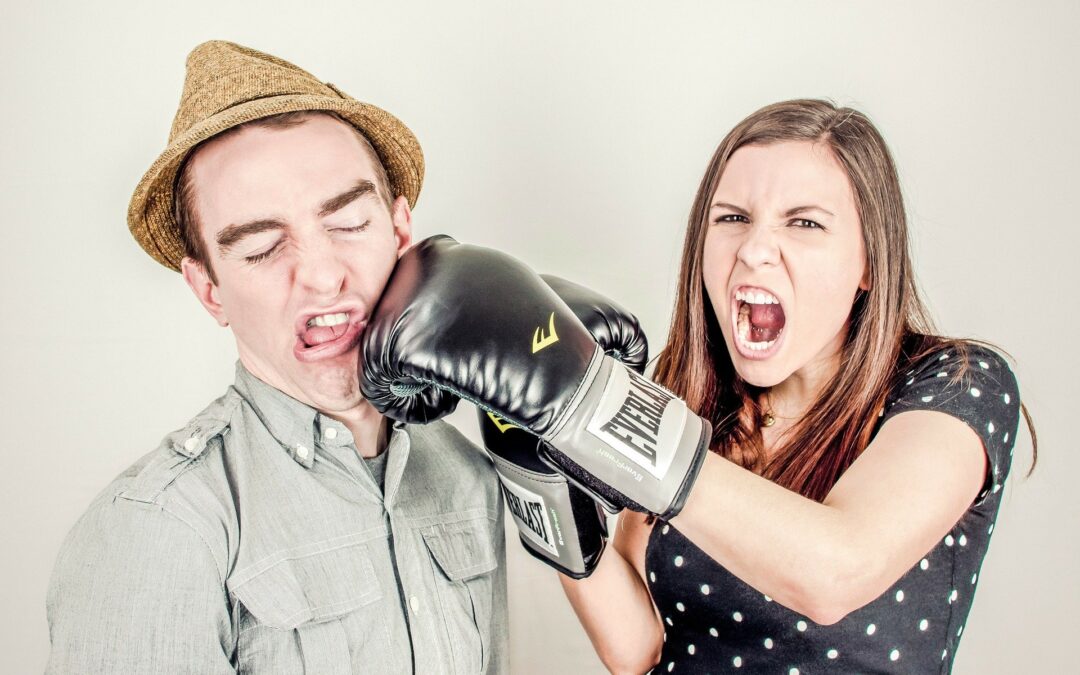 Carmen came to see me recently about her frustration with men. A compassionate woman in her late 30’s, Carmen had grown up in a male dominated home environment where she was made to feel inferior, for being female. Both her father and her brother were misogynists. She later experienced sexual harassment at work; and she had been sexually abused by one of her father’s friends when she was a child. She had plenty of good reasons for these problems with the opposite sex.

Working with Carmen on her self-esteem was central to helping her overcome her problems with the opposite sex and we engaged in some inner child work here. However we needed to change her experience of male characteristics too because she had married a man, Phil, whom she loved very much, but who triggered her sense of powerlessness. He made Carmen feel voiceless when he would dismiss her views and dominate the discussions they had. His behaviour perpetuated her anger and frustration with men, in general. She needed to sort it out because she knew that Phil was well meaning, and that his behaviour was a product of his own anxieties, rather than a disrespect for women. Their son, John, was a gentle soul, respectful of others, despite their gender. This in itself validated to Carmen that Phil was not a chauvinist or a bully like her father and brother, because he raised his son this way.

Balancing problems with the opposite sex

One of the most profound techniques I used with Carmen was to balance her own male and female sides. When I checked in with Carmen’s unconscious mind, we discovered that her male side was the dominant side, which was a great surprise to Carmen. She essentially belittled men and thought of them as useless. She was angry because of the way she had been treated. She could not see past her anger to the male side within herself, which was in fact, running the show. Through this technique we allowed Carmen’s unconscious mind to integrate these two sides of her, so that she could continue on with a more resolved persona. It was challenging at first because her problems with the opposite sex would override her logic. Once she could see what was happening, how she was dismissing men and playing out the discrimination she herself felt in her past, she was able to resolve this block.

Carmen found a new sense of calm from the work that we did. In her last session she reported that things had been amicable and productive at home, and that she no longer needed to struggle to be heard. This voiceless Carmen was now in the past, where it belonged. Phil had also commented that it was much easier to discuss important matters now that she was not raising her voice. According to Carmen, Phil still struggles with anxiety but she does not take his personal stress and the way it comes across as a sign of his opinions towards her.

We also worked on forgiveness techniques so that Carmen could release the aggressors from her past. Forgiveness is a release technique, not a way of excusing bad behaviour. There was a lot to do here, but we got through it and Carmen’s problems with the opposite sex have settled right down to being reasonable reactions to poor behaviour, and no reaction to irrelevant behaviour. She was no longer being triggered to respond in an extreme way. She no longer feels voiceless, her marriage has improved, and she has a deeper understanding of her own male side.

Is this something you need to look at?