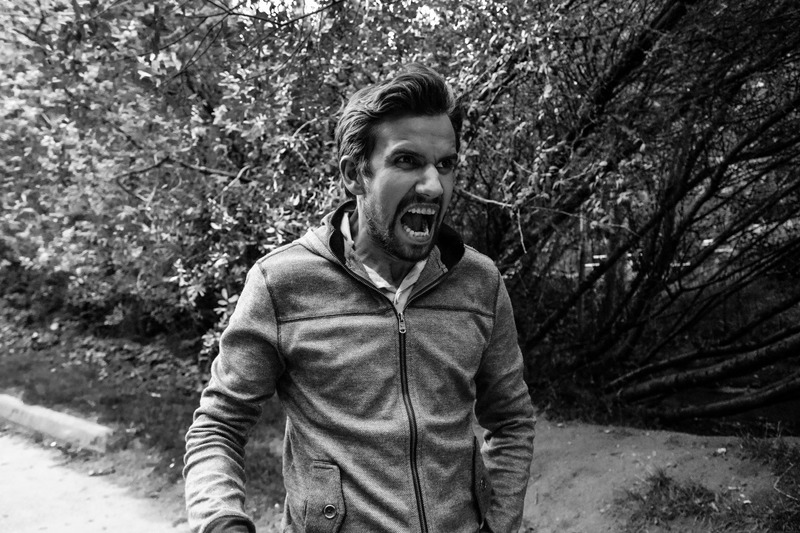 My client told me, “All my life I’ve never had a break. I’ve always had to work so hard and I’m always struggling financially. I need to know how to change things”. He wasn’t interested in coaching, which would have been a nuts and bolts approach to changing his behaviour. He wanted to know WHY this had become his story, and HOW he could attract a different story into his life, from the inside. I took him through a Quantum Consciousness session to explore the underlying pattern of money trouble.

As we began he started to cry, he couldn’t hold back the tears. There was a deep pit in his stomach filled with pain. We explored the pain and he found that anger lay at its base. Further prompting found that love was the only antidote to this anger – via actioning love. As a passionate human rights activist he had often walked the path of anger, in the name of love. It became clear that his represented an inner conflict my client.

The session revealed the solution to his problem: he needed to listening to his body to determine the path of lightness, and choose that path, rather than the path of anger. This involved detaching from emotional issues so that helping happened from a place of love, not anger. “Love puts out the fire” he said. His inner conflict had prevented him from living a congruent and harmonious life, impacting his money status and much more. The focus on money fell away as soon as he made this realisation and the answer to his question became a mantra for life.

While this wisdom has been heard before, it is unique as HIS story, coming through HIS expanded awareness. This wisdom came to him in numerous forms – memories from childhood, feelings, visions – a collage of insights which I helped him sort through. This is how Quantum Consciousness heals. This is how change happens. He left feeling empowered, rather than a victim of fate.

The above text is just a fraction of what came out from this Quantum Consciousness session, which ran for 90 minutes. Often they run longer.

So often I find that we focus on the wrong problem. Of course we need money to get through and hey, live a little. But as you have seen from this client, his troubles were merely a symptom of his incongruous behaviour. Essentially this client has now invited flow into his life, in many areas, by resolving his key conflict. His unconscious mind led him to look in the right places for this to occur.

While Quantum Consciousness involves some very esoteric approaches, I have not found a technique which yields such power and application for very tangible issues.