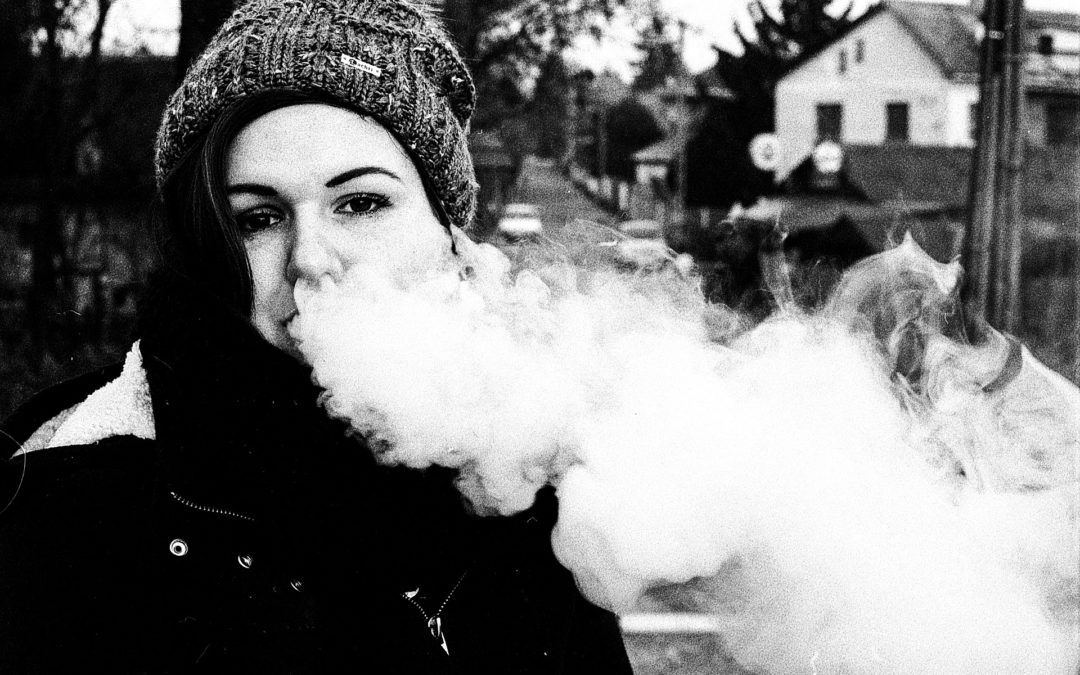 There are many reasons why someone may have trouble quitting smoking. Each person has a story, and each person started smoking somewhere, some time, for some reason. That reason may have perpetuated through the years, or morphed into something else, or left altogether to be replaced by a simple habit.

I use a very different approach to emotionally driven causes for quitting smoking, compared to a simple habit. I also vary my approach depending on how my client perceives smoking: do they like the taste and the smell, or do they hate it? If they like smoking, I am not going to go down the pathway of aversion, designed to make the client feel sick at the idea of smoking. It simply wouldn’t work.

Carol was stuck in fear

Recently, Carol came to me for quitting smoking. She was outstanding in every aspect of her life, except for her inability to quit. She really enjoyed smoking, but she wanted out to get her energy back. This woman had “a million dollar career”, a loving family, generally good health, a string of degrees to her name, and a meaningful life. What kept her smoking was the way she began the habit, and the associated emotions tied up with it. These stemmed from a climate of bullying by her siblings, within an environment of fear which her parent created.

In her case, I used the wealth of meaning and happiness Carol had created for herself as a weapon against the addiction. It became a battle of good versus evil in quitting smoking. I elevated these positive emotions in her and enabled her to call upon them whenever the temptation arose.

We then revisited some disturbing scenes from the past and I guided her in reframing them. This allowed her to let the past go, so it no longer held her in handcuffs, as a smoker. Once she could emotionally disassociate from the environment which created the habit, she could create new, healthy habits for herself. We also cleared her energy from the people of her past which had hurt her, further enabling her to experience the sensation of having all of her energy back.

It’s a buzz to experience the feeling of your total energy, without having it sapped away by the negative people in our lives, whether past or present. This buzz is an addictive feeling, and for most people it is much more powerful than any smoking habit. Essentially it comes down to what feels better for you – the temporary joys of smoking (if you are one of those people who actually likes it), or the extended joys of health. This is a good example as to why a person really needs to want to quit, in order to do hypnotherapy for quitting smoking.

When Carol first stepped into my clinic she described her situation as a simple habit, so it took a little digging to find out what she meant. Quite often a client will see a situation in one way, and I will approach it in another. Being obliging has never gotten me anywhere, and that was lucky, for Carol. Try me!