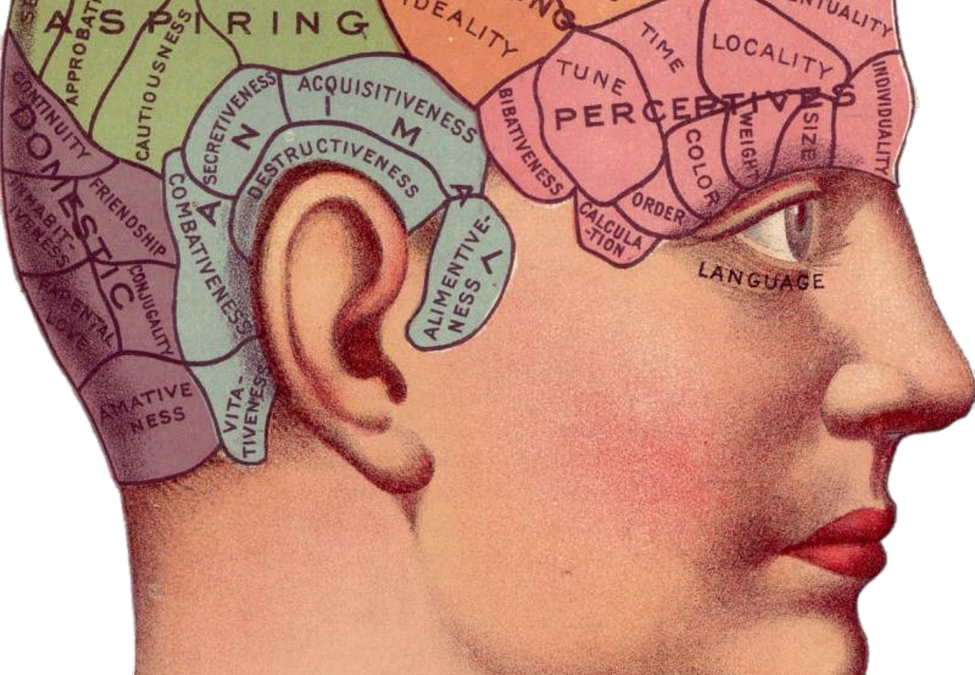 From time to time I have clients who have forgotten something important, and wish to recover their lost memory. Sometimes the client simply cannot remember a number of events, and they keep forgetting, labeling themselves as having a poor memory. I am referring to working age adults, rather than the elderly. Others wish to remember one significant event, such as where they hid their jewelry. Recovering lost memory is something that hypnosis and NLP can assist, but the approach varies depending on the circumstances, and of course, the person.

Jeremy was a 30 year old man who only retained a minimal account of his past history, since his early years. He wanted to be able to remember, and to make new memories too. Jeremy has consulted a psychiatrist and was told that the cause was probably emotional trauma, as there was nothing physically wrong with him. Jeremy was saddened by the fact that his son remembered more of his childhood, than he did. As we discussed the issue, it became apparent that Jeremy agreed with the psychiatrist and believed that he experienced trauma as a small child. He suggested that his mother had concealed the details of this traumatic event, and that he always felt that she was hiding something. He no longer spoke to his mother.

With a client such as Jeremy, who had been habitually blocking out events as they occur, we needed to re-pattern his unconscious mind to learn to retain memory, in order to resolve the pattern of lost memory. To do this, I checked where Jeremy kept his past, in relation to his body. This is a little abstract but It makes more sense on an unconscious level, when you are in the chair, in a relaxer state. Jeremy said that he kept his past underneath him. This, in essence, is a metaphorical burying of his past. I then asked Jeremy to arrange all of his past memory, along with his ancestral memory, into a long line, in chronological order, even if he couldn’t see the content of those memories. By introducing his ancestral memory, it puts Jeremy’s life events into a broader perspective, diluting the intensity of the problem event, so he doesn’t need to fear the past so much. I asked Jeremy to place this long line of chronological events, behind him, so it is no longer buried. There are several techniques such as this one that I did with Jeremy to help his unconscious mind break the pattern of burying his past.

We also did a regression, based on following the feeling that Jeremy experienced from having this pattern of lost memory. He felt a loss of control. We explored further, and that loss of control was underpinned by fear. We traced that emotion of fear through the regression, back to when Jeremy was around three years of age. He still couldn’t see the event, but he had more clarity as to who was involved, and what had occurred.

At this point it is crucial to understand that approximately 30% of all memory is false, and that hypnosis should not be used as evidence of a past account. Of course if the details are later validated then you can more safely assume that the memory was accurate. But here’s the thing… when hypnosis is used for healing, as is my approach (rather than fact finding), then the memory, even if false, has a significant role because it is a message, in the form of a metaphor, from the unconscious mind. In this way, it is the meaning of that message, rather than the accuracy, that matters. Back to Jeremy…

During the course of Jeremy’s sessions, he began developing extreme tiredness. It seems that during his sleep, his unconscious mind was so busy processing memories that he awoke exhausted each day, so we next needed to address that. We did a straightforward hypnosis to communicate with Jeremy’s unconscious mind that, although we are grateful for its attention to this process, we really needed Jeremy to be able to wake up refreshed. We negotiated with the unconscious to conduct its processing at a certain time of the day, even though it would take longer to complete. Agreement was reached and Jeremy no longer awoke exhausted.

I’ll end this post with one more technique, although I worked with many on this case. I connected with Jeremy’s unconscious mind to discover what else Jeremy could do to assist the process of recovering his lost memory. Journalling was found to be significant for Jeremy to pursue through this process. When I asked Jeremy’s unconscious mind when he would recover his full memory, a timeframe was then able to be given.

And this is the nature of hypnotherapy. It is a process of understanding, reconditioning, negotiating and adjusting, for a case as complex as this one. In other examples, it may be far simpler, or even more involved. How’s your memory?