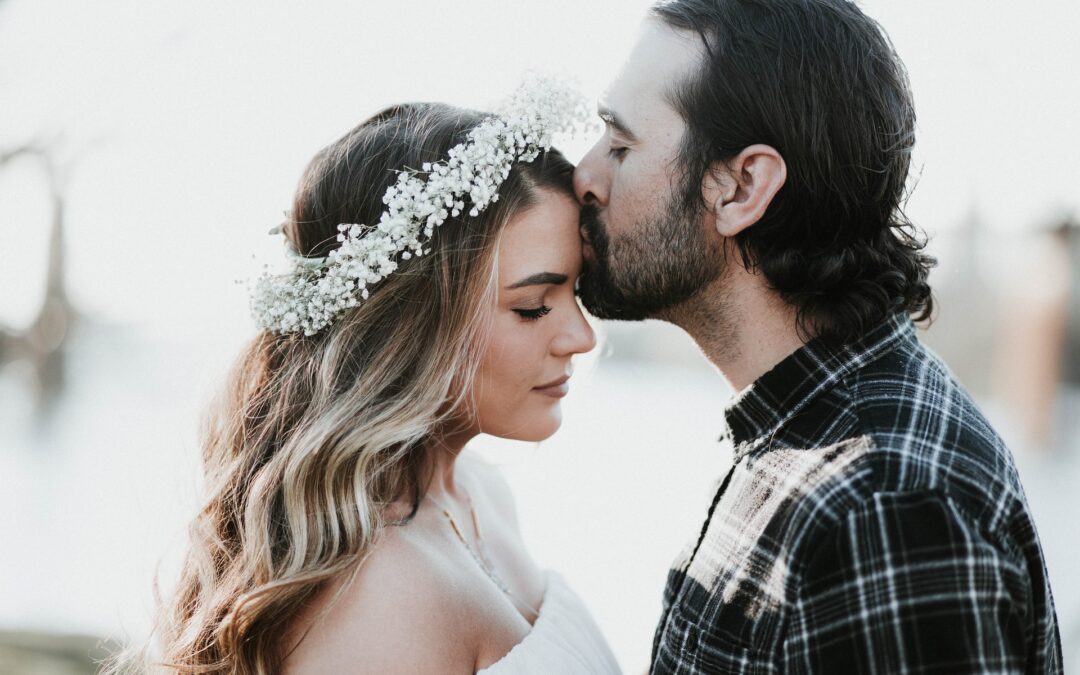 Relationship problems feature amongst several of my clients. Sometimes it’s the focus of the visit, other times it’s the reason for their low confidence, anxiety or other condition. I can’t tell you to stay or go, but I can help you to hear your own unconscious prompts or inner feelings, over the situation. You can either follow those prompts, or if relevant, you can resolve any ‘old data’ that your unconscious might be using to create those inner feelings.

For example, you might be hanging onto past trauma that is impacting your current feelings towards your current partner. If that’s the case, you will want to resolve that old data, so to speak, so that you can gain better accuracy and clarity over the current scenario. Your inner feelings will change as a result.

If however your inner feelings or prompts are trying to warn you about that current partner, and it is not as a result of old data getting in the way, then you might wan to clarify that directive and make a decision from there. After all, you can analyse a relationship to death, as we all have, but it doesn’t necessarily help the way that you feel.

Relationships are complex. In most cases, there is always at least one person making compromises. That’s ok as long as it’s worth it. But if your self-esteem starts to fail as a result of these compromises, you have to ask yourself if your relationship, and your relationship problems, actually add up.

“She’s so cold,” he stated. “Some of the awful things she says to me are stated in such an unemotional way, as if they are fact. I wonder how anyone could say these things to someone they supposedly love. And I don’t even believe that she is trying to upset me.”

Bryan’s Relationship problems were a classic case of having his self-esteem consistently bludgeoned by his wife’s thoughtless words. He said that this was her way of having a discussion and making an effort to resolve problems. Both their desires were to restore the happiness they once shared. It was clear from what he told me that they both still love each other. It was also clear that Bryan was the one making all of the compromises.

I engaged Bryan in some work around perspectives, so that he could clearly understand, mentally as well as emotionally, that his wife actually had the issue. He knew this already, but he didn’t believe it on an unconscious level because she had affected him so badly and more that anything, he felt that hurt. This work in perspectives allowed his self-esteem some recovery space. The work extended into how to best respond to his wife so that he could change the direction of the conversation into something that was actually constructive. But this wasn’t merely a talk session, it is more like role play. Through acting out the scenario in very specific ways, we were drawing out Bryan’s unconscious talents – his sensory side and his intuition. This is what impacts the unconscious mind, far more than logic.

Whether you are the one compromising or the one cracking the whip, and you want your relationship to work, hypnotherapy can help with many of the complexities involved.