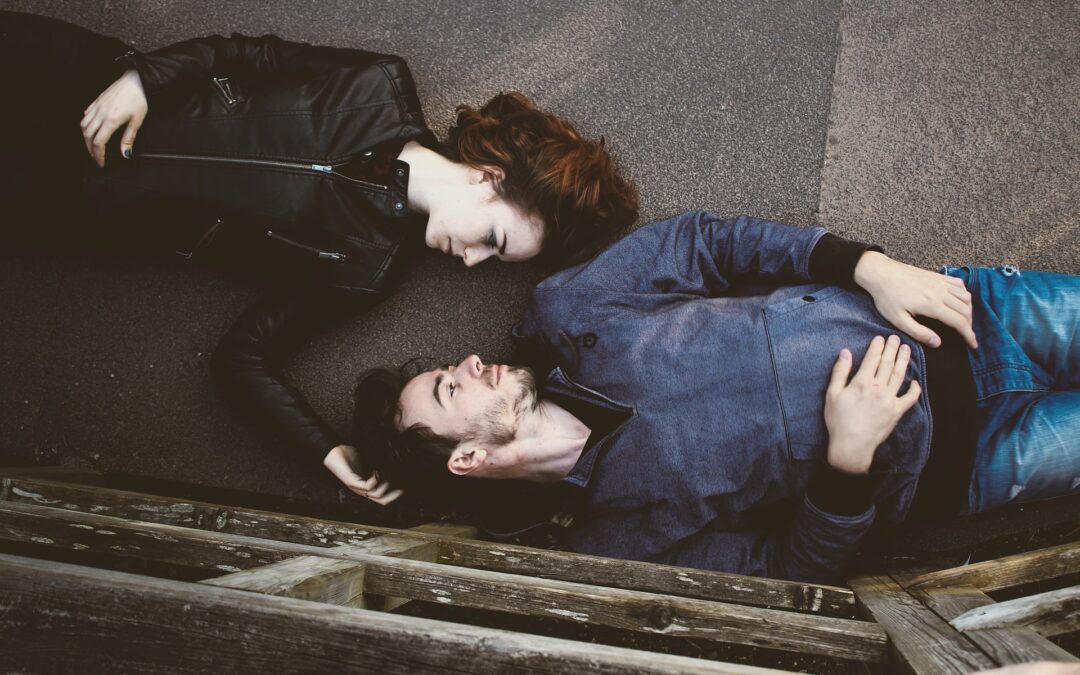 I see clients with relationship trouble, that is, problems in the dynamic of the relationship, as well as seeing clients to help them transform their individual limitations. Quite often, relationship trouble will result in other conditions such as depression, low confidence or other negative emotions.

Terry came to see me about his marriage of 15 years. He was suffering low confidence and depression due to an underlying sense of not being validated at home. He didn’t know how he was supposed to behave in order to keep his wife happy. If he expressed his feelings he was accused of being volatile, and perhaps he was. If he hid his feelings he was accused of being emotionally distant. Terry was very confused by the expectations upon him.

After some exploration, I decided that Terry would benefit by seeing the relationship through his wife’s eyes, and so we did a process that relies on the client’s unconscious observations of another, even someone s/he had never met. In this case Terry was stepping into the frame of his wife, so his unconscious mind had all the content it needed in order to provide Terry with a detailed experience of being his wife.

The process guides the client from self observation, through to the observation of another, and then to compare and contrast the two before stepping into the other’s place. When the client changes place, and it is a physical change of place, perhaps another chair, s/he becomes that other. I will notice the client sitting differently, speaking differently, holding themselves differently. You can call it acting, but it is not about inventing a character, rather it is about actively reflecting upon them.

When Terry had ‘become’ his wife, I asked him a series of questions that were designed to help his understanding of the situation. Terry answered as his wife. After we finished the Q&A, I guided Terry back into his own identity. He commented that he could not remember what he said, as his wife. When I read his answers back to him, he found it very strange, confounded as to where the words came from.

Terry’s relationship trouble began to ease up, as his unconscious mind had incorporated his wife’s perspective into the dynamic. It was no longer a game of ‘my view vs your view’, but a stronger synergy had begun to form. The aim of this process is not to dilute your perspective for the sake of harmony, but to gain greater understanding. In Terry’s case, there was room for insight. I dare say that his wife would also benefit from stepping into Terry’s place too.

Stepping into the frame of unknown personalities

The process, however, can be used for stepping into the frame of writers, actors or others that the client has knowledge of, but has never met, for the purposes of gaining an important insight to the problem. It works because the unconscious mind is extremely perceptive and understands a lot more of human nature than the conscious mind. For example, have you ever got the feeling that someone is lying to you, but you can’t work out why? It’s not in the way they said it, it’s not what they said, it’s perhaps something in the way they looked at the time, or just the feeling that they gave off. These clues can me conscious but are often unconscious.

In a similar way, lying aside, you can get a feeling or an insight into another who you only know of, but don’t personally know, through the powers of observation. Perhaps it is something about the way they use words, or a look that they carry about them that implies something useful to you, at the time, that allows you an ‘in’ to identifying with them.

When my dog was dying of cancer, I wanted to understand how to be at peace with it. I chose to identify with Olivia Newton John. I had never met Olivia and had never been a big fan (though who can resist Grease!) I actually knew little of what she was up to in the world currently. But I did know that she was an animal lover and that she had experienced a traumatic healing journey in her life with cancer. I chose Olivia for these reasons.

The information and insights I received during this identification process helped me tremendously. When I became Olivia, I understood a certain grace about the whole situation, which I had only seen as cruel up until then. I saw bravery and courage. I saw an absence of fear. I learnt A LOT from Olivia. But it doesn’t matter if the information is accurate – would Olivia really have said those things? What matters is that my unconscious mind perceived what it thought she would say, and how she would feel and respond, in the most helpful way at the time.

This process is great for gaining creative inspiration, new ideas, understanding, or problem solving. But it is exceptional at helping you to understand another’s viewpoint, especially in a relationship. Want to give it a go? 🙂 Horizons Clinical Hypnotherapy Noosa.