Using Hypnosis for Removing a Curse 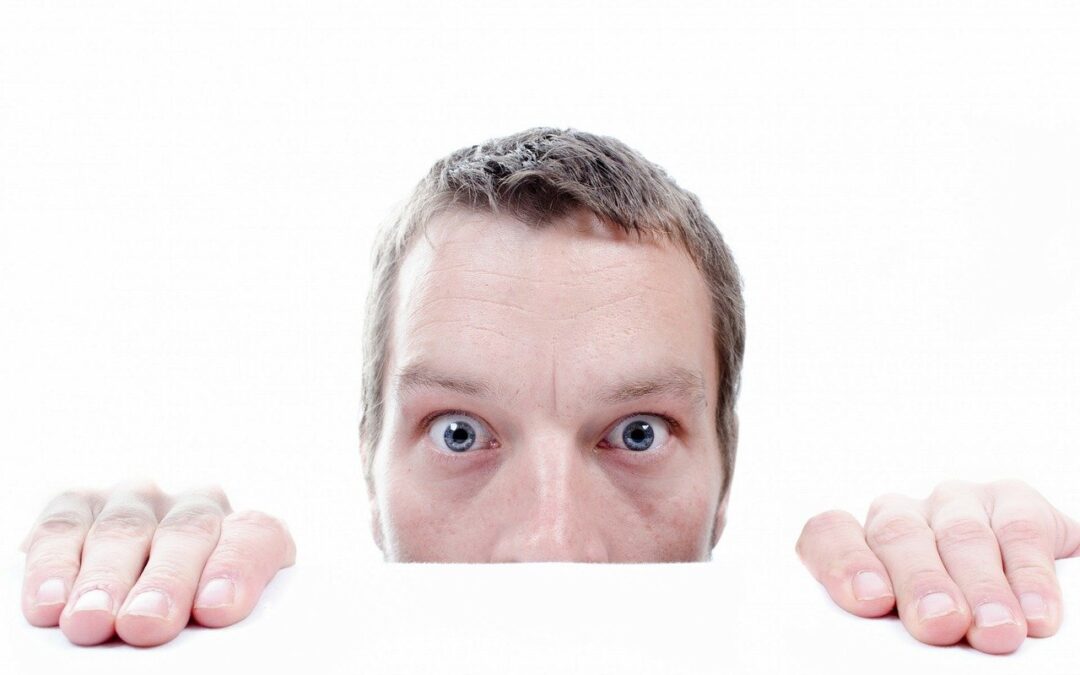 A client recently came to see me about the belief that he had been cursed. His life had fallen to pieces over the previous 12 months and he felt blocked, as if he were wearing a blindfold. He wanted help. I assured him that I am not a priest but that I could help him with his sense of personal power by using hypnosis for removing a curse.

As I explored his situation in more detail, his run of bad luck and twisted fate did sound extraordinarily unfortunate and bizarre. Who am I to tell him that there was no such thing as a curse.  After all, I have had the misfortune of meeting people who practice it, both delusional and proficient. I’ve actually had several such encounters.

When I was in my early 20s, I was waitressing while studying at art school. There I met a Balinese prince. Apparently Bali is full of royalty! One night I was drifting off to sleep and the prince’s face appeared loud and clear before my eyes. He was laughing, or rather, cackling. The next day at work he said to me – “You dreamt about me didn’t you!” I denied it. He said, “I know you did, because I put it there!”

The thing I learnt about such trouble makers is that they are ruled by their egos. Perhaps its because they feel like failures in day to day life. I mean, here is a prince working as a dishwasher. Perhaps they feel hard done by. Perhaps they blame everyone else for their lot in life. They have convinced themselves that they have the right to take from others. These people are like car thieves or ATM vandals. These people know that they are in the wrong but they refuse to accept it. These people will twist the truth to appear righteous. These traits belong largely to sociopaths. But underneath, they are mostly alone, insecure and bitter. They are misfits (but not in a cool way).

They don’t understand the concept of karma. When you wilfully interfere with another’s destiny, you incur bad karma. As if their lives weren’t disappointing enough that they want to perpetuate their suffering with further loss. When I look at the lives of the people I have met who are like this, I feel sorry for them, but not so sorry that I would ever turn my back on them. They often do use the pity card to get you to let them in. I have fallen for that one a few times, but not lately. There is a massive difference between giving, and being taken from. But removing a curse is possible, whether that curse is the result of low confidence, or whether it is real.

Back to my client… He felt taken from. He felt stymied. He knew who it was who had been sending him their ill intentions, so we could work with that. But even if he didn’t know, we could still work with what we had. Have you ever noticed that strong, self-assured individuals never seem to suffer from other’s ill will? The worst they get is jealousy that bounces straight off them. It’s because they have a natural defence system in place. Thy are warriors.  It’s because their solar plexus, their centre of power, is solid.

So in removing a curse, we worked with building my client’s sense of self. We also worked with cutting cords that represent the relationship my client had with his curser, and bringing in help to assist with ongoing protection. For this last part we created a boundary that was a very specific result of my client’s unconscious mind – that eternal wisdom within.

Whether you believe in curses or not, know that the way we live our lives truly are their own reward, and those who seek to take what does not belong to them, create a miserable existence for themselves ultimately. Yet they seem too ignorant to understand this. They know no other way. Even if they have no conscience left, the absence of goodness creates a darkness, and that is where they can be found, in the shadows, while the rest of us are getting sun tans.

Sometimes removing a curse is simply a matter of finding support so that you don’t feel so vulnerable. Even on that most simplistic level, hypnotherapy can help when you engage a therapist to guide you through the turmoil by helping you to draw on your own inner resources. The key is to keep your sense of self strong, regardless of what’s going on. You are stronger that they are, because you have the sunshine on your side, and where there is light, there can be no darkness.

If you would like assistance with building your confidence around certain associations and strengthening your inner light, so to speak, we can help. Hypnotherapy Sunshine Coast. Hypnotherapy Noosa.