Hypnosis for Repeated Trauma and PTSD 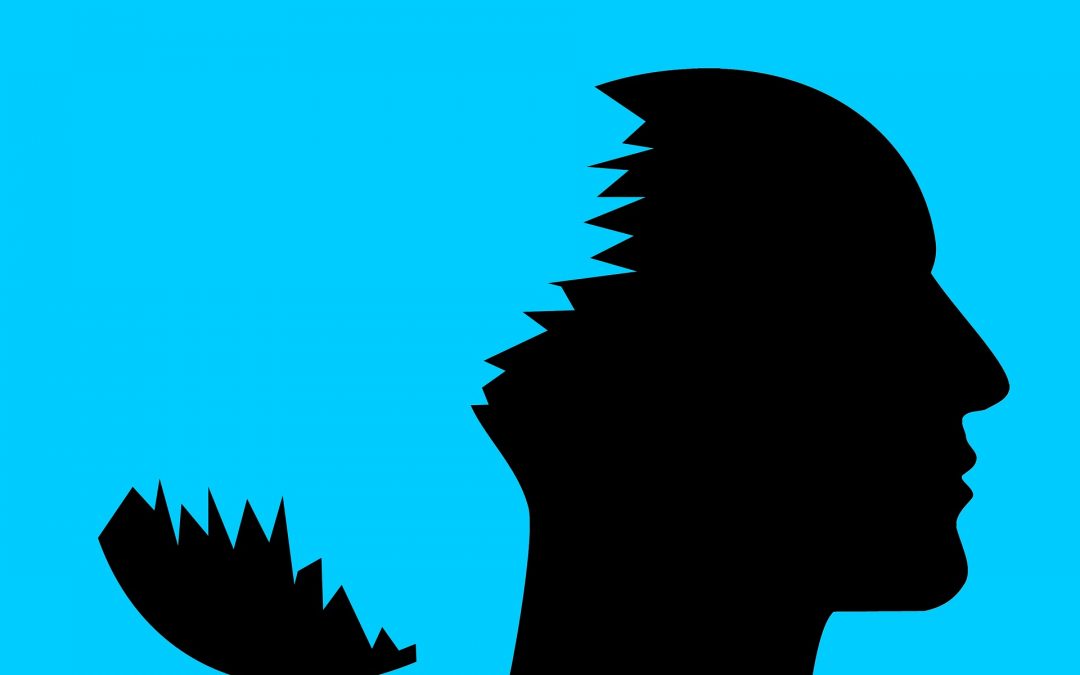 You’ve heard of PTSD, or post traumatic stress disorder, right? Quite often after someone experiences a major shock they will repeat the incident in their minds, sometimes for many years after the event, so they are essentially reliving the trauma over and over again. An incident of physical abuse, or a car crash, might be two examples where this might happen. But did you know that repeated traumas of a ‘lesser’ intensity can also create PTSD? Yes, repeated trauma and PTSD are often interrelated.

I have seen many clients who have told me they have never really had a break due to repeated trauma. This accumulated trauma sits unresolved, growing bigger with each blow. Quite often these clients will present with a feeling of ‘heaviness’. To be able to give all of these upsets a label such as ‘heaviness’ is actually very useful in hypnotherapy. It makes the feeling very clear to the client, and to me. Then, we have something defined to work with, even though the multiple incidents leading to this heaviness, are often quite separate and different in nature.

One of the techniques I like to use with repeated trauma and PTSD is timeline, or age regression. And that’s where focusing on the feeling such as heaviness, rather than the actual event can be very helpful. If we are regressing the sensation of heaviness, rather than the event itself, we are more likely to create positive change in the unconscious mind, without the risk of re-traumatising the client. In other cases, regressing an actual event, and in fact performing direct PTSD processes, can be very helpful. It depends on each client.

Claudia came to see me after a relationship breakup. She had that feeling of ‘heaviness’. She had since dated other men but was consumed by the circumstances which led to the breakup. The breakup remained unresolved and Claudia simply could not move on, despite her dating. Claudia had also lost her mother and then her sister within three years of that breakup. Further, she had been investigated for workplace bullying within that time, later proved to be somewhat of a ‘set up’ by a disgruntled employee. On top of that, Claudia had developed chronic fatigue, which was not so much proven as implied, and so she felt as though people judged her as a hypochondriac.

You can see that Claudia had battled several traumas over the three years. She developed PTSD. Her amygdala and her nervous system were in a perpetual state of fight or flight. As we talked through her state of mind and her feelings, Claudia used many different descriptors. She told me that she felt not good enough, that she was hurt, felt alone, not listened to, rejected, powerless, and the list goes on. But the word that kept appearing was ‘heavy’.

We could have explored any one of these other ‘labels’ in the regression, and there is nothing wrong with that. Sometimes that’s the way to go. And many clients have more than one key sensitising event that forms the basis of the negative emotional pattern, so sometimes several regressions are useful. But Claudia made my job easier in this case by telling me that, underneath it all, she felt that all her experiences left her with the same feeling of heaviness. We later did address some of those other emotions using other techniques, also. But Claudia’s ‘heaviness’ from repeated trauma and PTSD was traced back to childhood, which is not uncommon. After we reframed her childhood experience, which set off this pattern of heaviness, Claudia was able to leave that heaviness behind, and she began using words such as ‘free’ and ‘light’, instead.

How do you know if you have PTSD?

You can read about some of the symptoms of PTSD here. Depending on the severity of your symptoms, you might need to see a GP so that you have a medical professional in your corner, tracking your progress. They might suggest drug therapy, psychologists, psychiatrists or other medical intervention. For some people that’s necessary.

As a clinical hypnotherapist I have seen many clients with repeat trauma and PTSD and have assisted them to rise above their fear response and enjoy a more peaceful, happy life. The approach appeals to the unconscious mind and through that, it targets the underlying emotional and belief based compulsions which perpetuate the PTSD response. We can then calm it down. You know when you no longer suffer with PTSD by the way you respond to old triggers. Sometimes it is very clear and other times it is just a matter of noticing how you are responding differently. Want to try drug free PTSD therapy?

But hypnotherapy is not recommended for people with psychotic conditions or conditions where the person has difficulty telling the difference between what’s real and what’s imagined. Some anti-psychotic drugs can also interact with hypnosis in a negative way. Off track but while we’re talking about contraindications, you should also avoid hypnotherapy if you suffer from epilepsy, as it can potentially bring on a seizure in those people diagnosed with the condition. So if you fit any of those categories, see your GP first. Horizons Clinical Hypnotherapy Noosa.