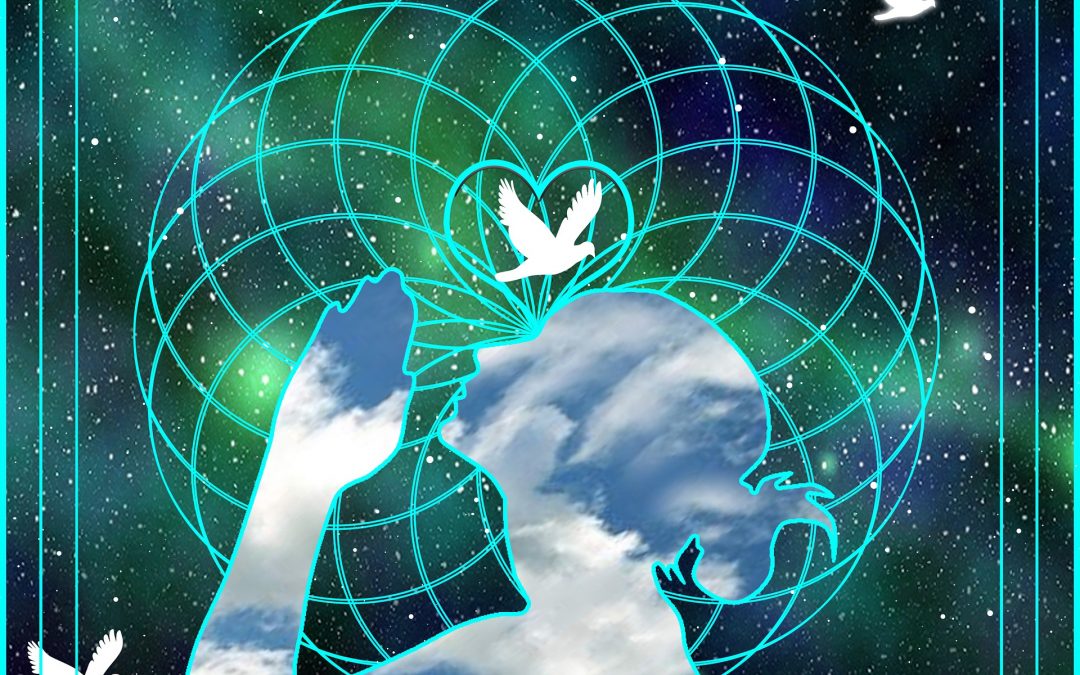 There is a certain nervous energy that accompanies clients with a need for self-forgiveness. It is as though they are tightly wound and have to keep performing because if they stop, their whole world will com tumbling down. This nervous energy often comes across as neurotic or even drug addicted. It is quite obvious, compared to the client who feels that they have to do better, because they feel not good enough.

Feeling not good enough can of course also look like this, if the reason they feel not good enough is because of guilt. But otherwise, generally, the not good enough client is more withdrawn. The guilty client on the other hand is almost tortured with inner unrest. Until self-forgiveness takes place in such clients, the drive to self-destruct, punish oneself or work oneself into the ground just keeps growing.

Claudia had smoked since she was 15 years old. At 12 her mother died and she was raised by his father, until 15 when she left home. Claudia went straight into a gang and for the next seven years, she did and saw some terrible things. She then saved up enough money relocate and start her life again, taking a hairdressing apprenticeship. Claudia didn’t blame herself for her mother’s death, but she does blame herself for leaving her Dad with essentially no family, and for some of the negative behaviour she engaged in as a young woman.

The problem is that Claudia could never relocate far enough to escape her past. She created an inner turmoil or unrest. When I first opened the door to Claudia I thought she was a drug addict. She had a vacant stare and an underlying nervousness that had me on edge. As we started talking I soon realised that Claudia was clean of drugs, but instead, torturing herself with guilt over the past. This guilt never let her rest. She literally looked strung out.

At the same time, this need for self-forgiveness kept her smoking habit alive. It was like fuel to her nervous disposition. She constantly felt like she needed a break, a reprieve, even though she was actually well in control of the physical pressures of working and was planning on starting her own salon.

‘Gotta have another smoke’

Guilt perpetuates nervousness. If you need self-forgiveness but cannot forgive yourself, you essentially keep punishing yourself. Most of the time, like Claudia, you won’t even be consciously aware that you need self-forgiveness. You simply keep that anxious rhythm going, and you tune your life to that beat. This can play out in all sorts of ways but if you are anything like Claudia, you’ve just gotta have another smoke, because you need relief. You wear yourself thin and leave yourself little energy for repair, let alone growth and fulfillment. You are literally throwing your potential, and your future, down the drain.

The only way you are going to recoup and move forwards is with self-forgiveness. So Claudia and I worked on self-forgiveness in a number of ways. We released the trauma around her mum’s death; reframed the past; focused on aversion to cigarettes; focused on the goal we were reaching towards, and more.

As we did this work Claudia realised for the first time that her constant pressure was all about self-blame. Releasing that blame and forgiving self has given Claudia a feeling of stability and certainty, instead of running her life like a hamster on a wheel.

Could your smoking addiction, fear of failure, lack of confidence or other self-punishing behaviour be related to guilt? If so, we can work it out.