Self-Sabotage – Does it Exist? 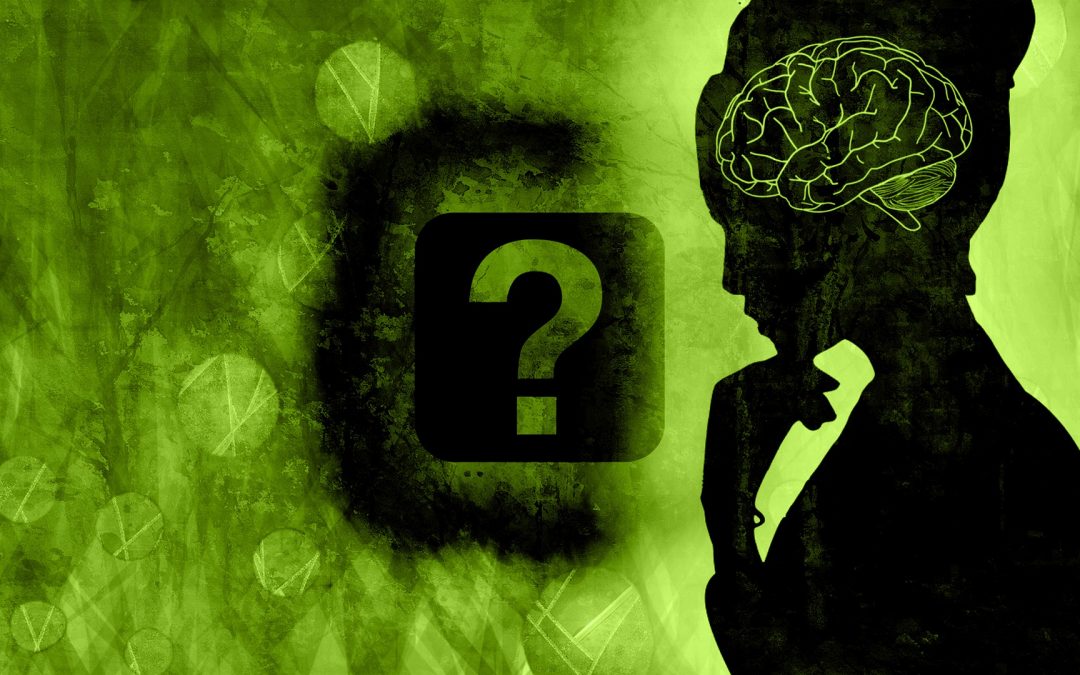 Self-sabotage is what people usually think of when they act in a way that circumvents their intention. For example, I want to feel healthy but I can’t quit smoking; or, I want to lose weight but I can’t stop eating chocolate, or, I want to get ahead in my career but I keep bombing out at interviews.

While this behaviour certainly does seem to sabotage the objective, it is not necessarily intended that way. Many people feel as though they have a part of themselves that is actively working against them, like some sort of gremlin that is just waiting for them to fail. As soon as they get close to their objective, they blow it!

When we explore these behaviours in detail, we can learn the true intention behind them. And I have not yet found a gremlin in among all these client experiences. What I have found is that the sabotaging behaviour is actually made with good intentions, and always has the same end result in view. But that part of you doing this perceived self-sabotage just doesn’t understand the repercussions. The part of you who wants to quit smoking, lose weight, get that promotion et cetera wants health, self-esteem or success just as much as your conscious mind does. The problem is that the two are not connecting. They are not working together.

Another sick day coincides with Janine’s scheduled presentation at work. This is not the first time. She literally feels ill when the opportunity comes around to showcase her excellent work and position herself for that promotion that she knows she would be so good at. But why? Calling it ‘nerves’ doesn’t really help her to understand. She describes her fear as freezing.

We started by looking into Janine’s past to determine the first time she ever felt that freezing feeling. She was eight years old and she forgot her lines in a school play. The humiliation ate her alive. From that event she gained the belief that she is not good enough. She just wanted to crawl into a hole and hide.

We explored and healed her trauma from that event. Even though she knows as an adult, with her own kids, that she is great at her job, capable and deserving, she doesn’t feel deserving. He child mind is stuck on that event and it has literally frozen her in time. So by healing that event, Janine’s unconscious mind can release it, and life can go on.

We looked at Janine’s beliefs separately as well, approaching the problem rationally, as well as emotionally. And Janine learned how to ‘unlearn’ that freezing behaviour with some very effective neuro-linguistic programming (NLP) techniques.

The Intention Behind Janine’s Behaviour

Logically Janine wanted to feel successful and that is why she was so annoyed with her self-sabotage. But even more, if Janine felt successful it would lead to free, then happy, then peaceful. This is how it went for Janine, but everyone is different. Some people literally take 2 steps to get to their nirvana. Janine’s nirvana is peace. For someone else it might be love, or contentment et cetera. So is self-sabotage really self-sabotage, or is it an unconscious attempt at getting you the very thing that you really want, deep down inside?

I suggest we ditch the term self-sabotage and call it what it is, disconnect, or perhaps miscommunication, because once the various parts are talking properly, they can work together. How is your gremlin? Need some help?