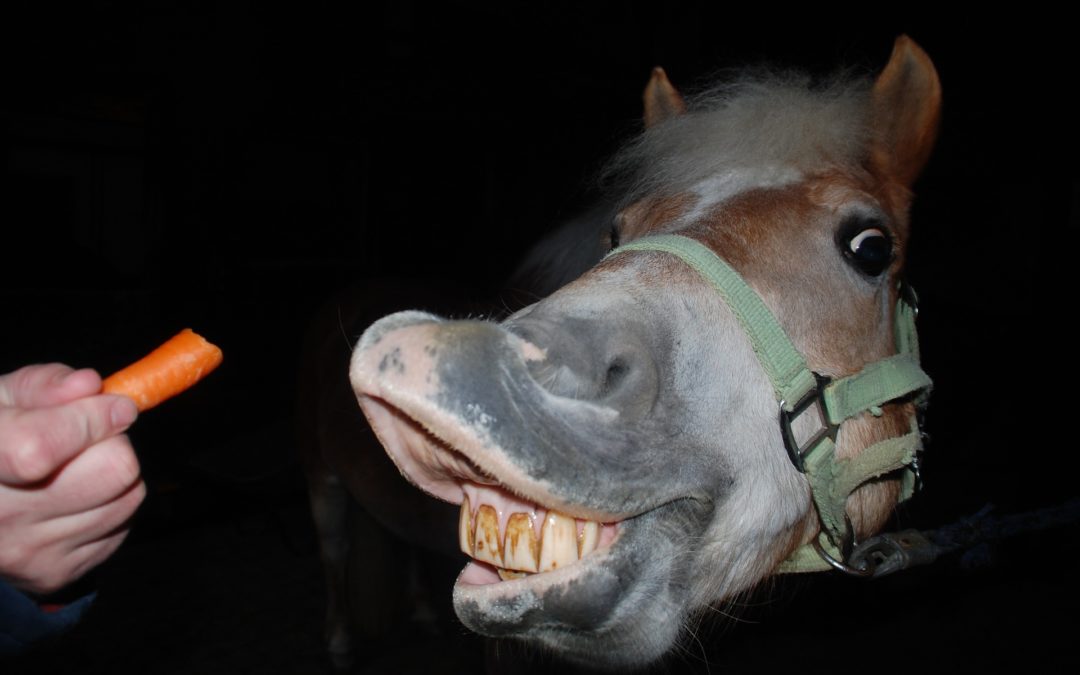 Smoking for reward is a common scenario among my quit smoking clients. They often say something like, “It’s a reward after I’ve finished a job, or as I’m drinking coffee, or after I get home from work”, and the list goes on.

Much of the time the idea of a reward, associated with smoking, started somewhere in youth. In many cases it was the thrill of doing something naughty and feeling free and/or empowered by sneaking a cigarette. Of course there are many variations to this, but you get the idea.

If I knew then what I know now…

The important thing to remember here is that we all make the best choices we can under the current circumstances. A 16 year old boy might consider smoking for reward, but when he’s 40 in declining health and his teeth are brown, it’s not such a great option. He knows better at 40, but he’s already hooked! Given the wisdom he has accrued, it is no longer the best choice, and he wants to quit. Pretty basic, right?

Why doesn’t he just quit smoking?

By this stage he knows he wants to stop, and many people do (yay for them!) But others are blocked by the inability to understand, on an unconscious level, that change that has taken place in perspective. By making things clear through hypnotherapy and NLP, the message can filter through to the real decision maker – the unconscious mind. It’s not until he can really feel that change, that he can succeed.

That’s right, the unconscious mind is in the driver’s seat because it manages emotions and urges. It speaks a very different logic to the guy looking in the mirror, wishing he could get his health back, knowing that if he could just go easy on the smokes he’d be okay.

It’s difficult to fight an urge with nothing but logic. Sure, we fight urges everyday or we’d be breaking the law on a regular basis. However, when we decide not to break the law, that decision is often accompanied by fear, and fear is an emotion. What about those of us who simply want to do the right thing and fear doesn’t come into it? They are the ones who have a clear outline of their values, what type of person they are and what type they want to be. They live in alignment with those values because this behaviour makes them feel good – whether that’s self-esteem, pride, generosity of spirit or whatever. So again, they are responding to their feelings, because they subdue urges to keep feeling good.

In hypnotherapy and NLP, I can make the decision not to smoke easier for the logical mind to follow, by appealing to the emotions that drive behaviour. Pretty soon my clients start to see that smoking is not a reward at all. It’s a lie, a trick! It’s actually the thing that has been stopping them from getting what they really want. And what’s that? Health, energy, peace of mind, whatever. It is different for everyone, and we work that out fairly quickly in the process.

So you see that smoking for reward is an emotional decision, based on a cruel misunderstanding. In reality you can look forward to brown teeth, yellow fingers, being made to feel like a leper in public, lowered motivation, being low on cash and zillions of other ‘benefits’ , or you can update your unconscious mind and chase the true reward. It’s up to you. You also need to find a replacement activity to help you make the transition, and what works for you will be quite specific, but here are some options.