When a Smoking Habit is More than Just a Habit 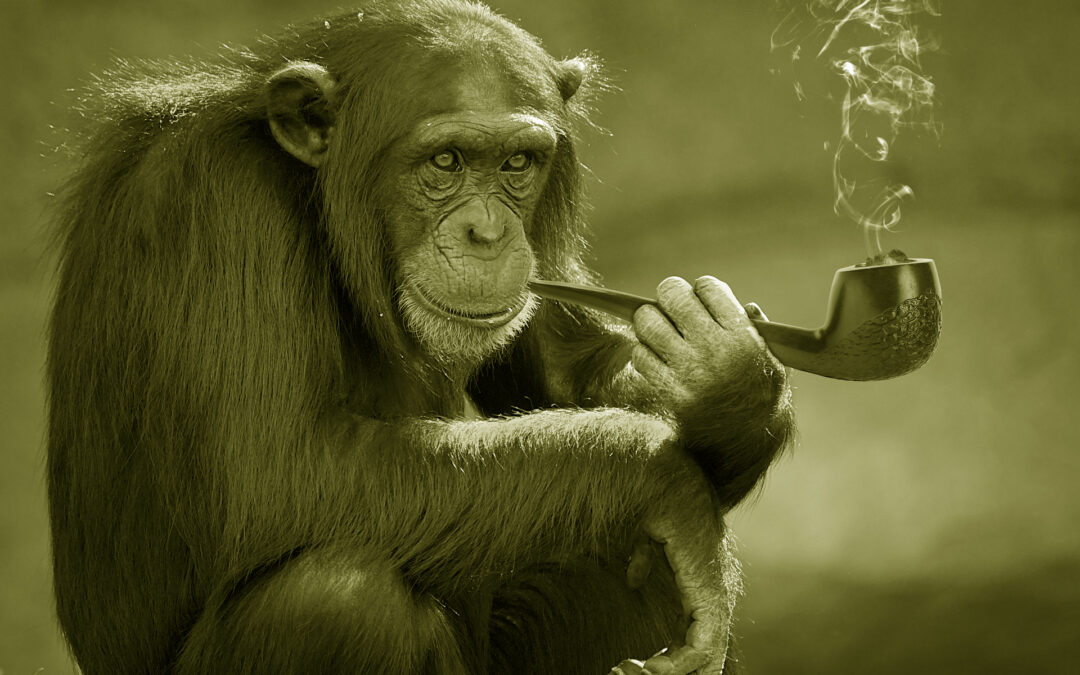 Moira came in to see me to quit smoking. She’d been smoking since she was 18. Moira was now 35. Her smoking habit was beginning to create some serious health effects as she suffered from a circulatory disorder. It was time to quit.

Talking with Moira for around 15 minutes I learned that this was no simple smoking habit. What is a simple habit? A simple habit is a habit that has no emotional undercurrent. A good example might be someone who has been smoking for 30 years, has no underlying stress or anxiety, depression or trauma, and so when they smoke, it is not to gain a sense of comfort of release. These people smoke simply to smoke. This type of client makes up around five per cent of my non-smoking clients. Most of my clients by far have some emotional attachment to smoking.

Why is this the case? Perhaps it is the underlying emotional need that creates more difficulty in quitting – there’s an obvious thought. It’s hard to generalise in such cases as each person is different, as is their need and their own unconscious rationale.

“The first time I had a smoke was when I was 10”, said Moira. “It was right after my uncle abused me, forcing himself onto me”, she said. “I stole his pack of smokes to get back at him but they made me sick. Then I started smoking eight years later.”

Moira’s sad experience of abuse led her to associate with cigarette smoking in the first place. Later on she would turn to cigarettes as an escape, to catch some ‘me time’ from the pressures of her world. Moira was using cigarettes as a crutch to lean on. Her smoking was deeply layered with emotional abuse and emotional need.

In session one we didn’t even discuss smoking after that initial background information. We focused on the issues around abuse, and gave Moira some resources to reframe her self-image as someone who was not made to feel vulnerable, but instead, secure within. We also did some work around releasing the negative impact of her uncle’s behaviour, taking back all of the things he stole from her, emotionally. By the end of session one, Moira was beginning to heal on the inside.

Moira had tried hypnotherapy to quit smoking a few times before. In each case, the hypnotherapist addressed only the smoking, and so it was never successful. If it were a simple habit, it may have been ok, but as mentioned, that is by far the minority of people who come to see me. For hypnotherapy to be successful, the underlying need has to be resolved.

Fortunately, not every quit smoking client has sexual abuse at the core of their smoking habit. Regardless of the reason, often, the emotional need is not acknowledged by your conscious mind. It is usually unconscious in fact. Underlying emotional need can encompass time out from stress when life is too busy. It can include a belief that the smoker is not deserving, and so they are willfully damaging themselves by smoking. It can represent a need to fit in socially. I once had a client who smoked to create a literal smoke screen between herself and others, as she was very shy. This was a very creative use of smoking by her unconscious mind. When we explored it, she was quite surprised but it made perfect sense to her. Your unconscious reasons can vary and don’t necessarily need to be dramatic or traumatic.

Ask yourself this… what would I need to believe about myself in order to be a non smoker? If you can answer that, you might have a clue as to what’s going on. For Moira, she needed to feel safe. If she felt safe, she would not have been smoking.

If you need assistance in quitting smoking, whether it is a simple smoking habit or an emotionally based smoking habit, we can help. Horizons Clinical Hypnotherapy Noosa.