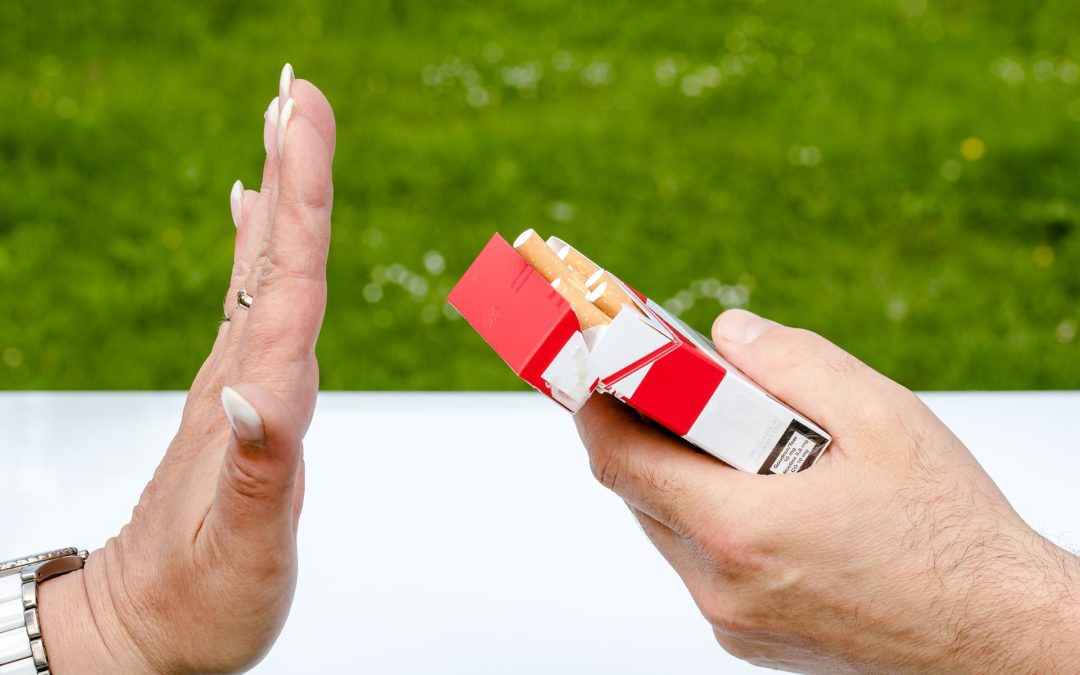 Have you ever wondered if you could stop smoking with hypnotherapy? Many people have. The approach I use will vary, depending on how you experience smoking. What I mean by that is… do you do it for some sense of relaxation? Is it a pure habit where you smoke on automatic? Do you do it to get some ‘me time’? Do you mainly do it around certain friends? Apart from the pure habit (which is not as common), most of these examples represent some kind of association.

One of the ways I like to turn people off smoking, so that they can stop smoking, is to change the way the unconscious mind interprets smoking, or to change that association with it. When it is a pure habit, this altered view of smoking also works well. Many smokers feel as though cigarettes are an old faithful friend, even though they know that friend is really a fiend, stealing their time and their money and robbing them of their health and often, their self-esteem as well.

Now that friend, or rather, that fiend, is sounding a little like was a parasite. Think about it… the parasite enters the body and steals your very life force, sucking the nutrients out of your cells, making you weak, robbing you of health, feeding off you, as its host, bleeding you dry. Then of course they start costing you financially as well as you endeavour to regain your energy with all manner of medicines. Disgusting. If you’re lucky, you won’t have a re occurrence but because the breeding cycle of certain parasites takes months to complete, it’s likely you’ll be at it for a while, just like when people try to quit the smokes, right? I’ll leave it there.

But cigarettes are even worse! They are self-prescribed parasites. They cost you considerable amounts of money. They not only rob you of your energy and your nutrition but they can kill you with cancer and other woeful consequences, such as gangrene. Illness costs money, as you strive to beat the disease, and sometimes it’s a lot of money which puts your family at risk as well. Why stop smoking? You know all the answers. To make it really clear, did you also know that according to the World Health Organization, tobacco is responsible for 5 million deaths per year worldwide?

Would you like to stop smoking? This is where the fun starts. In hypnosis I will help you to drop all your delusions about smoking as some kind of reliable friend, and instill a true sense of disgust for this filthy parasite with its beady black eyes, sharp little teeth, slimy coat, and all. This is just one approach I can take, and I always incorporate a layered effect with NLP exercises that really help to dislodge your false beliefs about smoking. My approach will help to break that automatic response that you have to smoke, and give you time to make a choice. A better choice. What you replace cigarettes with will depend of what your unconscious mind comes up with, in session.

Isn’t it time you started to feel like you, again?