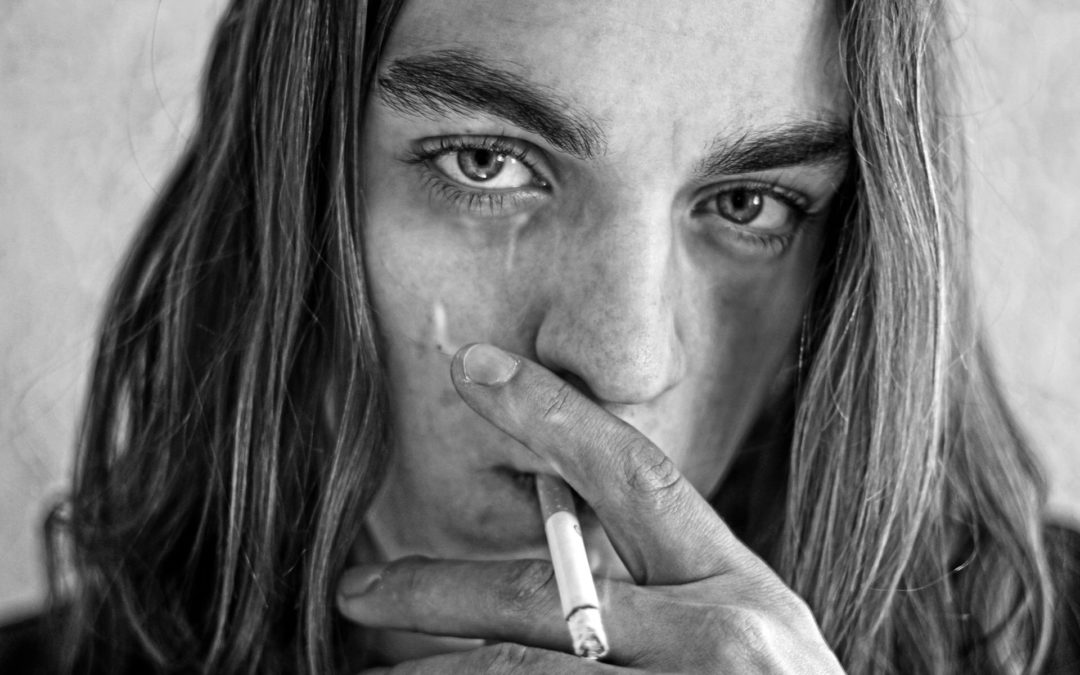 Do you drink in excess, smoke cigarettes, take drugs, rely on sleeping pills, or have other substance abuse issues? Hypnotherapy involves a process of exploration around how you approach substance abuse; as well as re-contextualising your association with substances so that you no longer rely on them.

A recent client, Joel, came to see me with sleeping pill addiction. He was fearful of ever running out of pills and he often took too many, just to make sure he would get enough sleep. This made his groggy the next day and prevented him from moving forwards with his life because he was constantly in a haze – either sleeping or numbing himself to get through the day, until the next dose. Joel had a drug dependency and it was robbing him of his life.

He also smoked cigarettes and drank excessive amounts of alcohol. All of these devices led to the same outcome where he was not mentally or emotionally present, not in control and not really living. His senses were hammered and his identity had faded away.

When we began to explore this pattern, we found its roots in Joel’s childhood. No he wasn’t doing substance abuse as a boy, but he first experienced these same feelings around fear of coping, from back then. Joel also had a father who had problems with coping and who experienced deep episodes of depression. So, little Joel learnt how to fear the possibility that he could not cope, by watching his dad, and by suffering in the desperate climate of his home environment. By the time a crisis occurred at home, several years later when his father committed suicide, Joel was already familiar with that feeling of loss of control. At this stage, he learnt how to do substance abuse with alcohol.

This is just a snapshot. Joel did find his identity, he did lose his fears of not coping and he did stop his substance abuse. The layers underneath healing a condition such as substance abuse are deep. Hypnosis scripting is just one of the techniques involved in hypnotherapy. Essentially, hypnotherapy is like a mediation between your conscious and unconscious minds, all with the aim of creating a congruent person and a congruent life.