The Heart in Mind 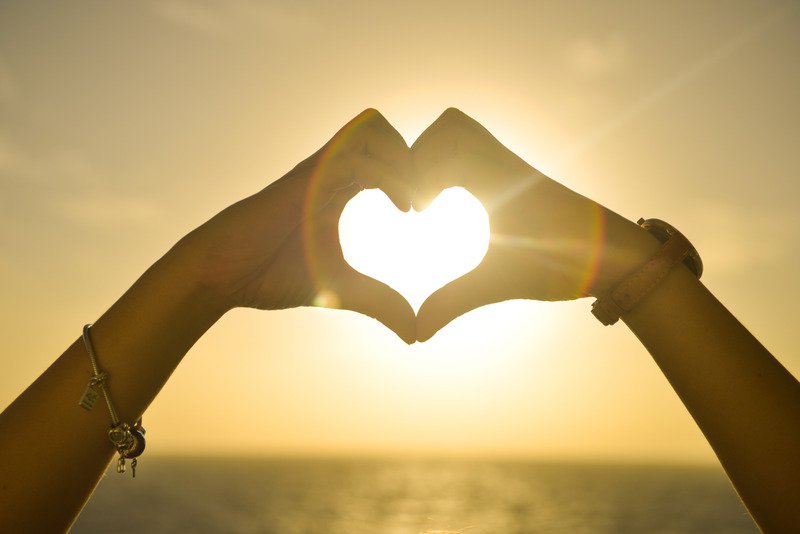 This post was written with the heart in mind. There are many situations in life where we are meant to keep our emotions out of it. Being from a Mediterranean background, this was not always easy for me. I would find myself in the middle of everything, reacting emotionally, and that would only serve to impact my mental performance as well as my heart.

It was not until I learned the valuable lesson of integration that I enjoyed more harmony, and more effectiveness too.  My emotions have certainly been tested with a range of personal traumas, inviting stress and depression. Not until I began focusing on the heart, as well as the mind, did things begin to change.

Neuroscinetist Candace Pert once said: “The mind and body constantly chatter back and forth using a vocabulary of biochemicals, the detectable results of which is the full range of human emotions… “ In fact, we are meant to function with the heart in mind, working together. Dissociation between feeling and thinking happens when biochemical changes, caused by high levels of stress, inhibit or disrupt the brain’s integrative abilities.

It turns out that the adrenaline and dopamine are not only produced in the brain, but also in the heart. In fact, did you know that the heart sends more messages to the brain that the brain sends to the heart? That’s right. The heart, brain and gut all communicate via the vagus nerve, involved in the expression and management of emotions. According to author Robin Kelly (The Human Hologram), “The heart has a governing say in a body that reflects the subconscious mind. ” This is why hypnotherapy is so effective in assisting with this re-balancing of mind and emotion.

In a largely ‘left brained’ world where we value mental acuity over emotional intelligence, sometimes we need to take stock of some simple facts, such as: in a foetus, the heart is formed before the brain. And when measured, the electromagnetic field of the heart is the MOST powerful produced by the body (the electrical component is around 50x that of the brain and the magnetic component is around 5000 x). So when you get a ‘gut feeling’ or a ‘heavy heart’, it is a literal reality.

The first step to re-establishing balance between the head and the heart is to acknowledge your feelings and value their innate wisdom. I can help you with the rest 😊