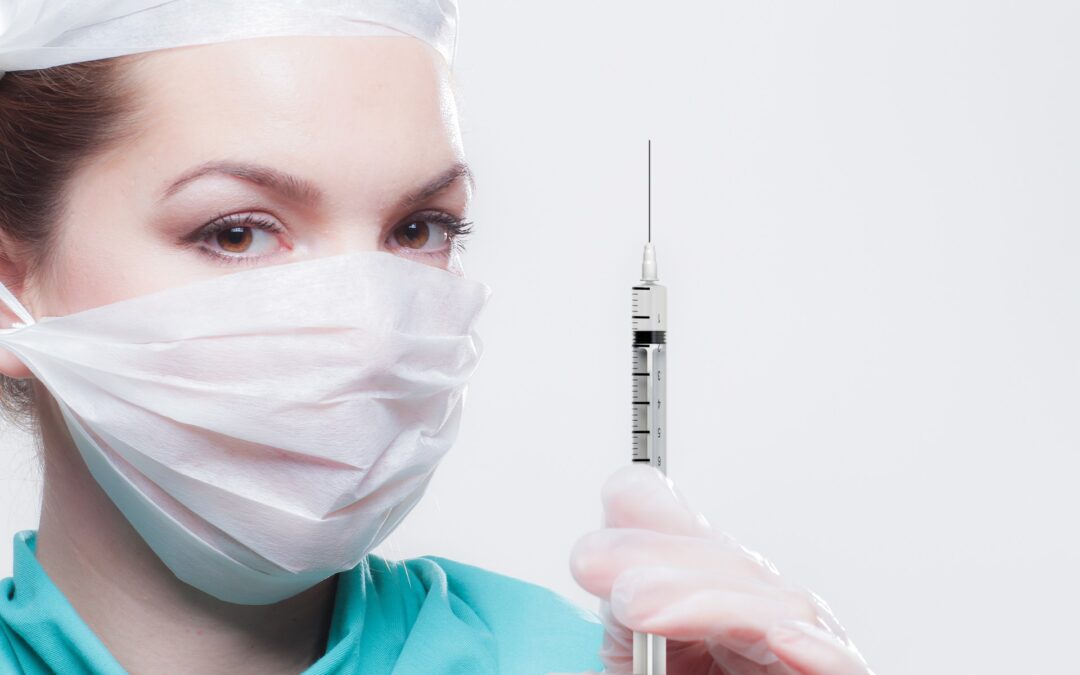 I’ve written about Covid anxiety in the past, but today I’d like to talk about a few of the several clients I’ve had over the past four months with vaccine anxiety. These are people who fear getting the vaccine, as opposed to getting the virus. Sometimes they fear both scenarios.

Vaccine anxiety is tied in with other things, including:

Ben has childhood trauma from injections. He has terrible memories of being a very sick little boy, always at the doctor’s and always having to roll up his sleeve for a jab. He felt like a pin cushion. As an adult, Ben has avoided needles. The only time he has agreed to received one was for travel overseas.

With Ben, the best approach was to point out to his unconscious mind that needles can be associated with positive things, such as travel. We did this through reminding his unconscious mind of the excitement and adventure he experienced overseas, and the anticipation he revelled in before going, around the time he was rolling up his sleeve. By enforcing this association, rather than his earlier association of needles with sickness and pain, we were able to reduce his anxiety associated with the vaccine. We also used direct suggestion; and we did a regression around the childhood trauma to resolve that negative association.

Carala was scared of getting Covid, and equally scared of possible vaccine side effects. Who am I to reassure her that she would not suffer side effects? Statistics show that many do. But for Carala it came down to choice between reduced risk of serious disease by getting vaccinated; or the smaller risk of experiencing side effects from the vaccine.

My approach was to help Carala feel empowered in the fact that she had a choice. We also talked about anxiety, because whether Carala experienced side effects from the vaccine or not, her anxiety was an obvious issue that was actually affecting her now, and had been affecting her since the pandemic began. We looked at how she might make her decision on vaccination if the anxiety was not present, and this created a clearer perspective over her choices.

We built Carala’s confidence, reduced her anxiety and gave her a sense of being in control. Carala chose to get vaccinated because it made more sense to her, after the anxiety was eliminated. It can be challenging to block out the fear mongering of both camps – the pro vaccination and the anti vaccination. These approaches cause a person to feel out of control, and that is essentially where anxiety comes in. Removing anxiety allows us to make the best decisions we can, under the circumstances.

Mandates, fines, prison sentences, hotel quarantine, travel restrictions, job losses and images of syringes plastered over every television and website. Shane wasn’t scared of Covid and he did not experience vaccine anxiety, he was just exhausted from the media’s feeding frenzy over the pandemic. He felt as though his head could explode. He was confused about whether or not to get vaccinated because of the mixed messaging and heavy handed approach towards the public to get, what is termed as, a ‘voluntary’ vaccination. Essentially, Shane was feeling anxiety from what he found to be bullying from the State Government.

I helped Shane with his fear of being controlled. After all, anxiety can be defined as a sense of having lost control. So it was time to get it back. I showed Shane some techniques that he could use to eliminate that anxiety feeling. I also did a regression with Shane to resolve his trauma around this issue of control. It came down to his experience at school, being bullied and wrongly accused, and then punished, by the headmaster. The incident was humiliating but also confusing. Shane felt as though he had no voice in the matter. The powers that be had sought him out and he felt victimised. The parallels between his experience and the current scenario are many, in Shane’s experience.

We then worked on Shane’s sense of self-esteem, and we helped Shane find a sense of mental space and objectivity. This way he could take a moment to consider what he was hearing and seeing, as if it was happening ‘out there’, rather than subjectively, inside his own mind. All of these techniques helped to alleviate his generalised anxiety that had developed through the Covid years.

If you require assistance with health anxiety, or any other number of psychologically caused issues, let us help