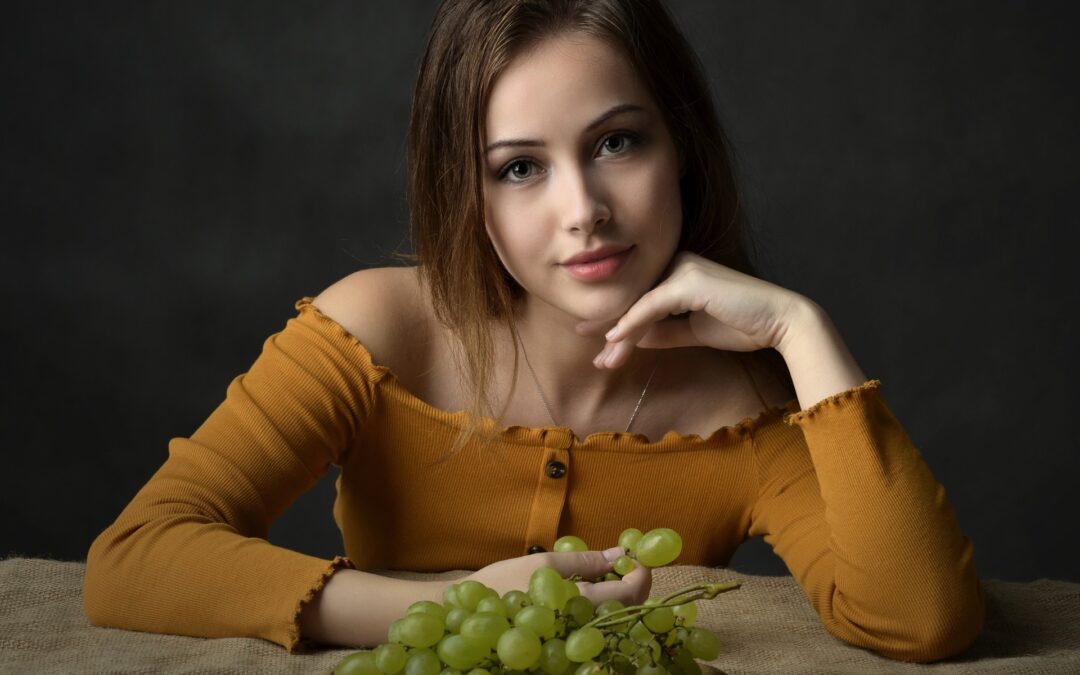 Weight gain is a common problem and many clients come into my clinic to address their mindset around it, and towards changing it. Without the right mindset, there is little motivation or commitment to shedding the weight, and keeping it off.

Reasons around weight gain vary, and hypnosis can address many of these. Sometimes it is purely a habit of eating poorly, or excessively, due to temptation. In this case we explore and rearrange the values so that the client chooses health and wellbeing over unnecessary food. Clarity and guidelines to assist the client are crucial here. How many squares of chocolate per week? How much wine?

Often the pattern of weight gain or eating inappropriately began in conjunction with an emotional need for safety; or for comfort. These are two of the most common underlying emotional triggers. And even when that need has subsided, the pattern can still remain.

For this reason, sometimes the underlying need is not so obvious to the client, and they will term the problem simply a habit. But their unconscious mind is still stuck back there, at the point of need.

Occasionally I will have a client who swears blue in the face that there is no reason for the weight gain, because they eat well and monitor their food intake. Then, after some discussion, it will be apparent that this is not really so. The client is in denial!

On rare occasion, it will be true and as far as I can tell, there is no logical reason for the weight gain. In these cases, I suspect an underlying hormonal or medical issue, or a reaction to medication. If that doesn’t add up, then I will treat the client solely for the emotional blocks they have towards losing weight, rather than exploring their pattern of behaviour around food and drink as well.

If the weight gain has a medical condition at the root of the issue, or a hormonal condition where, for example, HRT is keeping a woman bigger than she would like to be, then hypnosis is limited, but can still be effective in reducing the weight to some degree. For most clients, hypnosis can help.

Clara is a woman in her 30s who has carried extra weight since she was a child. The interesting thing about Clara is that when she was five years old, she was thin and twig-like, as is most of her genetic family. By age six, she had put on a large amount of weight and her school photos are proof of this. Clara was interested to find out about this weight gain, what happened, and how to get rid of the pattern which has perpetuated the weight gain all these years.

The first place to start with Clara was an age regression where I took her back to age six, then age five, and then we traced the year in small, progressive stages until we found the point at which Clara changed her pattern of eating. At age five Clara was not interested in food and her mother was actually worried that Clara may be ill. Then Clara found herself alone for much of the time. She felt neglected.

Clara’s older sister was favoured and had a variety of activities organised for her, while Clara felt forgotten. Even though Clara had no current need to find comfort, as she was very happily married, her inner child was still suffering.

Clara’s weight gain was a response to feelings of neglect. The point at which she began using food for comfort was actually not the first time she felt this neglect, however. It was merely the time her unconscious mind formed a pattern out of this feeling and organised a response, in the form of food, and subsequent weight gain.

The first time Clara recalled the feeling of neglect needed a little more delving. We discovered Clara at the age of nine months, left alone in a bathtub where she slipped and cut her face. She remembers the blood, everywhere, and the fact that she was again left alone after the incident, instead of being taken to hospital for attention.

Clara is a happy woman with a beautiful family of her own, who adore her and give her the attention and the love that she deserves. Now her unconscious mind understands this, and her inner child can heal. Once we update the unconscious mind, so to speak, that old pattern of behaviour no longer has a hook, or a footing, and it can simply change.

Are you ready to get unstuck from the treadmill of bad feelings, negative beliefs and poor behaviours, and to finally lose that weight ?